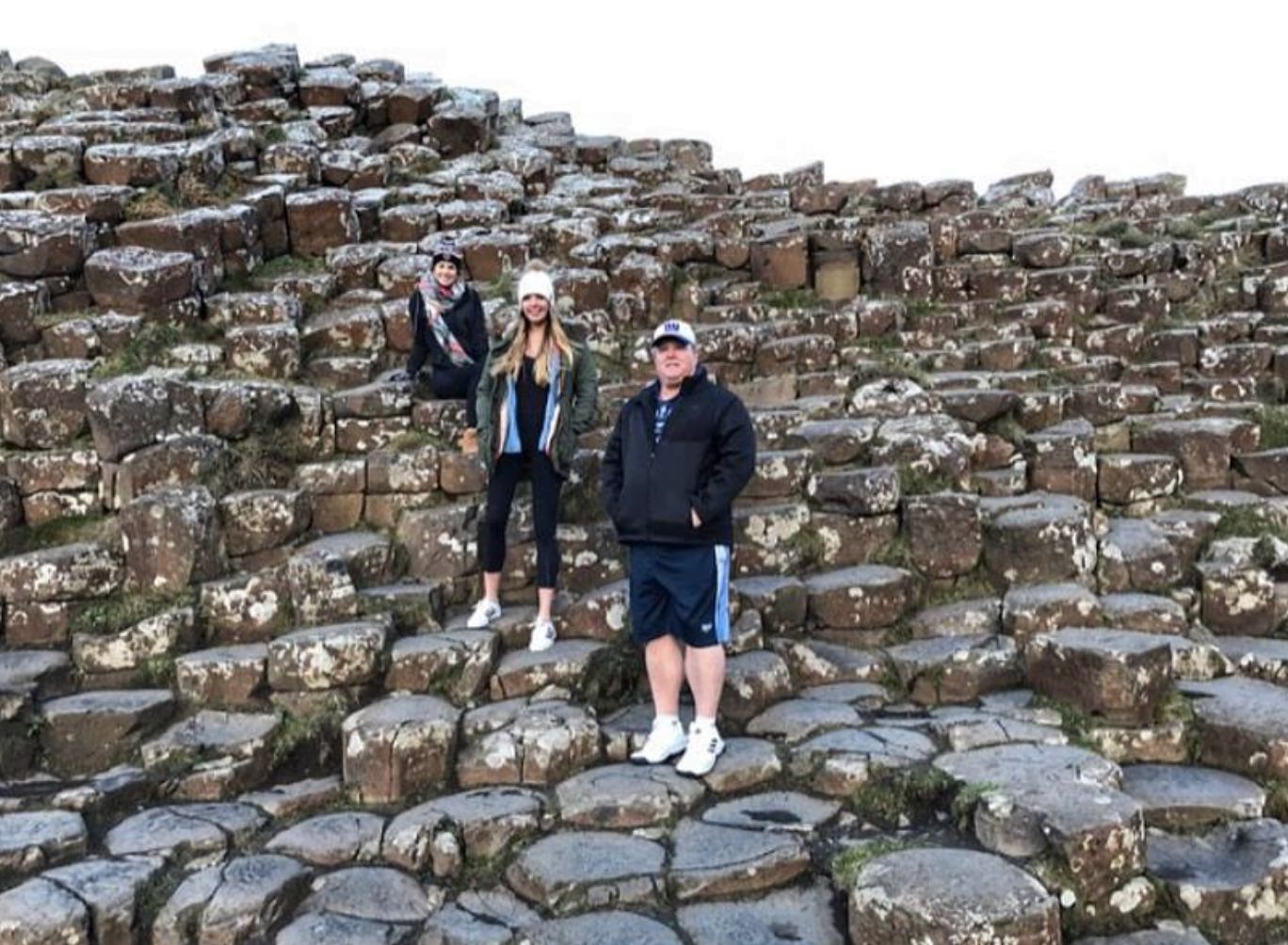 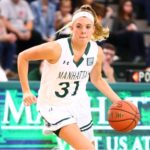 Where do I even begin…

Having my Uncle Mike and cousin Kait here was nothing but amazing! It felt like I was on vacation in the country I’ve been living in for the past few months.

Those are a list of the places we went to along our week journey of exploring. My uncle knows every fact about this country (he also knows random facts about life in general). It was really cool and interesting hearing about all the things considering this is my home for the year. I felt like at times I was in the car with my own personal tour guide! One of my favorite stops was when we were driving up the coast we found a beautiful beach area. As we pulled up the clouds moved and the sun came out for us, it was beautiful. This is where my uncle came up with the great idea with the “1,2,3 smile” during our photo shoots throughout the week. While we were in Dublin we went to the Guinness factory and right after headed over the Jameson factory. As a Guinness drinker, I thought it was really interesting seeing how it was made, the process, and getting to know about who the Guinness owner is. The next few days after Uncle Mike was quizzing us on both the factories during our car rides to our next adventure (I beat Kait to every answer). After the factories we jumped back into the car and continued our road trip to Northern Ireland. We stayed in a famous hotel called the Europa Hotel in Belfast. He told us as we were on our way that this hotel was bombed multiple times! The next morning we made our way to the Titanic Museum. Kait is a HUGE titanic fan and really enjoyed her time (even though she found out Jack and Rose are fictional characters, sorry Kait). We enjoyed lunch at the same place where the design of the Titan ship occurred. After that the next stop was Giants Causeway. The views here you can’t even put into worlds. Of course me and Kait put to good use of our “1,2,3 smile” at Giants Causeway.

The last night we had together my uncle took us to his families home town where we stayed over for the night. This is where Kait and I got to finally meet some cows! I know this may sound weird but this was on Kait’s list of things she wanted to do during her time here in Ireland. Uncle Mike, his family members from Ireland, Kait and I went out together for one last pint of Guinness (and baby Guinness). We got to participate in karaoke where we broke out our singing voices with “Sweet Caroline”. It was a great night where the smiles were endless.

I can’t thank my Uncle Mike enough for taking me to get to know this beautiful country even more. The amazing memories we made will be with all of us forever!