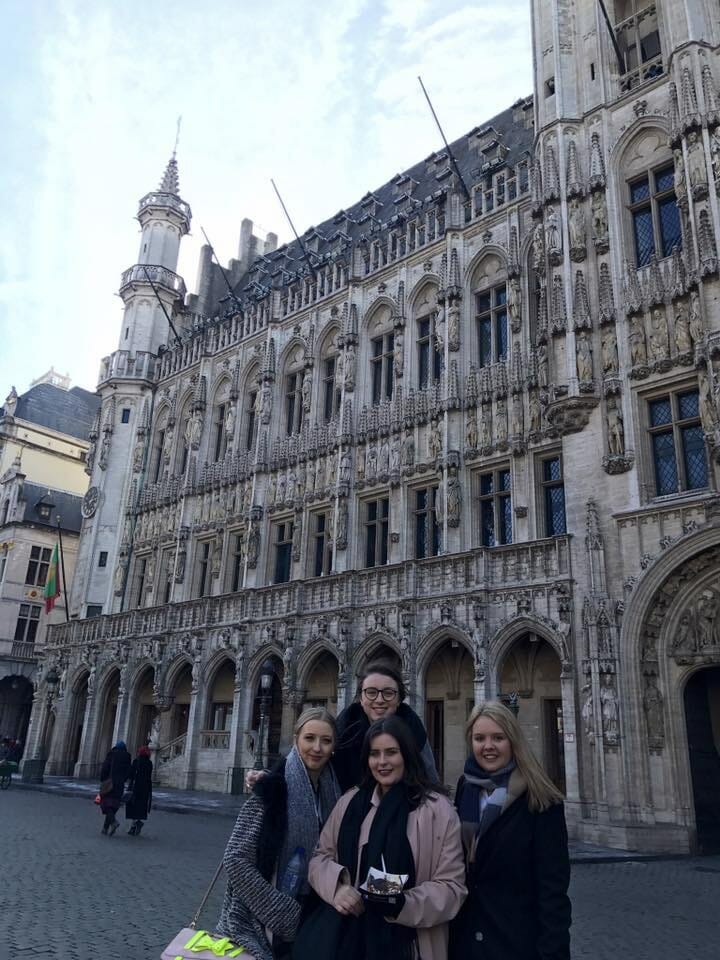 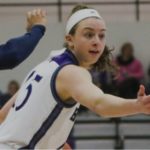 With a week having passed after my class trip to Belgium, I have been able to look back and appreciate how much of a fun, informative, at times challenging, and eye-opening week it was. My MSc in International Business course, along with the Global Practice MA and the International Business undergrads travelled to Belgium together to get a real-life look at the main hub of the European Union, the Port of Antwerp, the Irish Embassy, and the AB InBev – specifically Stella Artois – factory.

The week was so eye-opening for me because as a person having grown up in the States, studying mostly social and hard science in undergrad, I was moved by how ignorant I was to the massively influential body of government that is the EU. While coming over here I knew my course was going to be extremely different for me just in terms of the difference between business studies and psychology and global health, I was not aware of how much I was unfamiliar with European politics, economics, the relationship between the two, and their impact on the rest of the world. Long story short, I definitely learned a lot.

The first day began with a lecture from a professor involved in European Studies who works with the European Union. With my response to her first question of “write down everything you think of when you hear ‘EU’ being an extremely short list only consisting of the word ‘Brexit’ (I promise I’m educated), I knew I was definitely going to learn some new things over the course of the week. From going into the actual buildings housing the European Commission and Parliament, meeting and hearing from people working for the EU and in Belgium-based companies, we were exposed to the complexity of the link between industry and government and how much of an – albeit ambiguous – effect Brexit is going to have on companies – from small to medium enterprises in Ireland to major multinationals.
While we were booked essentially every day with activities from morning to night, along with a group project to present on the last day, the fun of travelling with my class and being in a new place overshadowed the intensity and stress of the week (the waffles didn’t hurt either). It was a great chance for us all to get to know each other in an environment far removed from CIT.

Overall, it was an amazing week. Even though we were all wrecked at the end of it (shoutout to the Port of Antwerp tour guide who kept talking at the front of our bus despite 95% of everyone taking a power nap), it was a privilege to have the opportunity to go on a trip like this. Once again, I am struck by how grateful I am to be over here, getting my MSc on a topic I never thought I would be studying but have definitely become passionate about – ultimately feeding and expanding my view of the world in ways I never could have imagined. 🙂