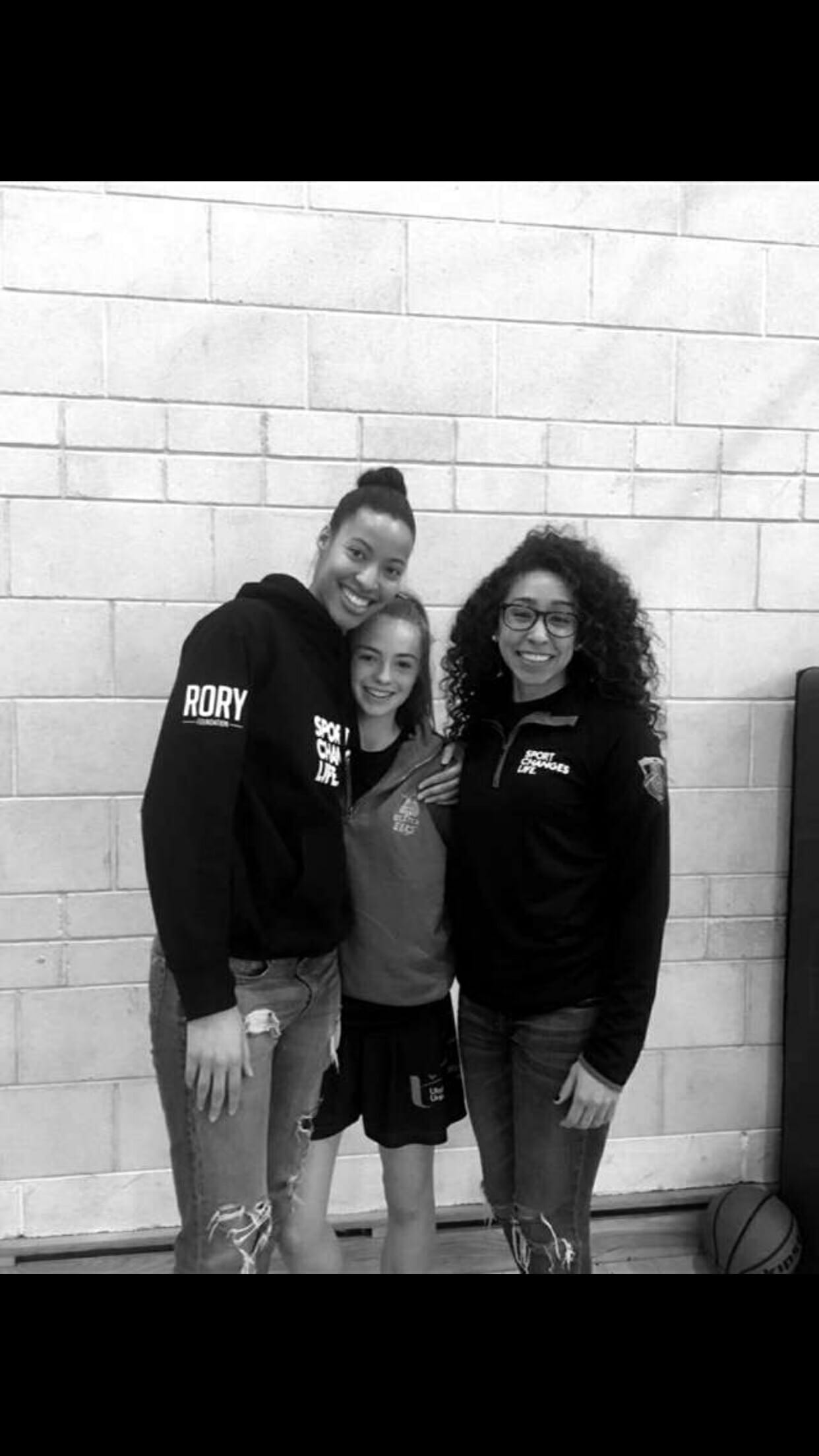 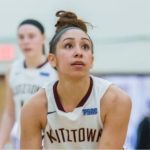 Over the past seven months I have had the opportunity to coach for the Ulster Elks basketball club. I co-head coached with my roommate the women senior Elks team and I assisted coached for the women junior Elks team. Taking lead on the senior Elks team was definitely a challenge for me at first because I never coached an team before during an actual game. The senior women were all around my age which made it even more uncomfortable for me at first but after a few games I became more and more comfortable with coaching. My roommate and I ended up going undefeated, winning the league and cup final. 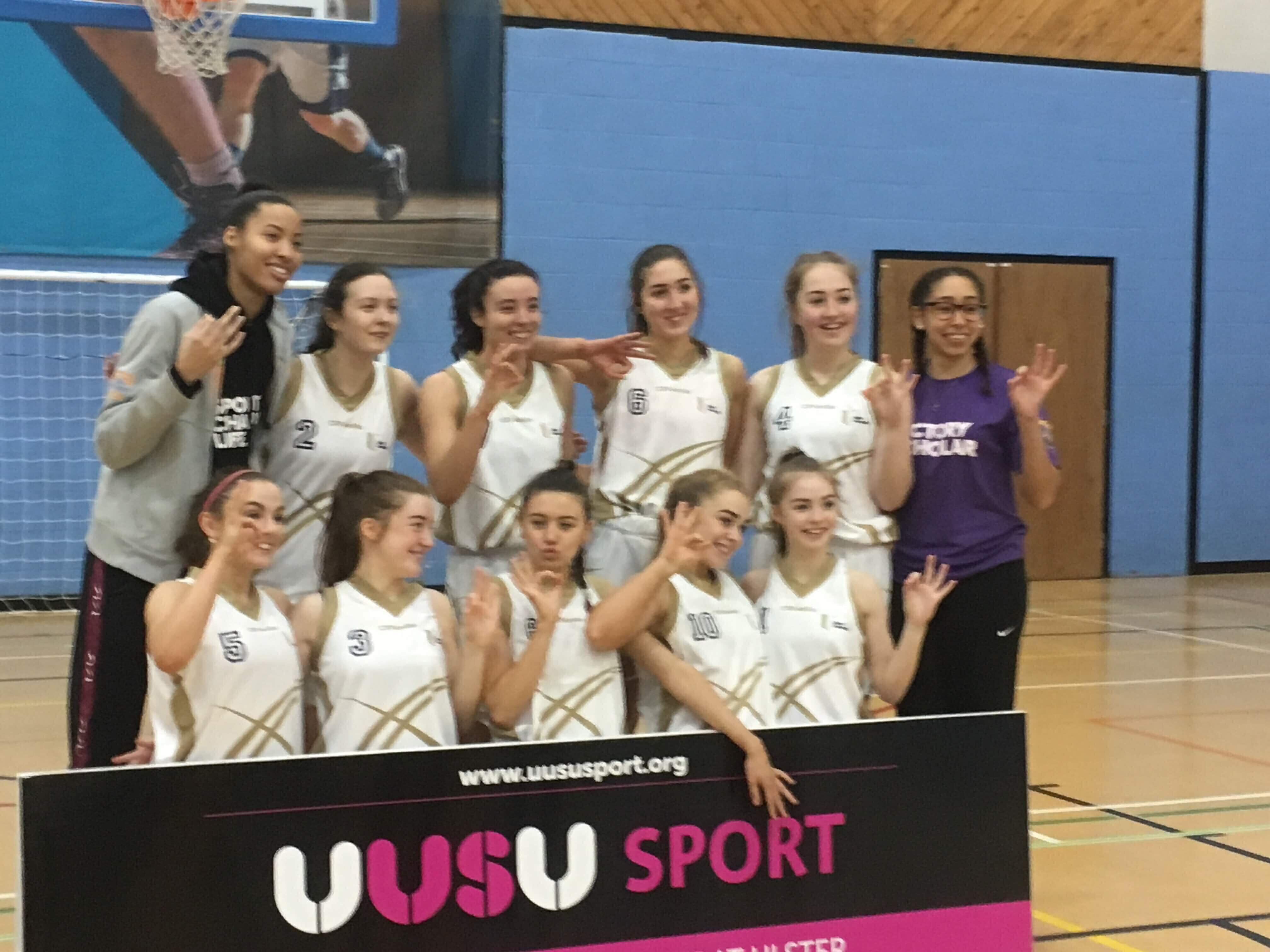 As well as coaching the senior Elks, I was also given the opportunity to be an assisted coach for the junior Elks and that was another great experience. The head coach was a great role model to learn from. She taught me so much about coaching, whether it came from game management, dealing with uncontrollable factors that could appear, to very minor things that you would never think of that go into coaching. She even gave us responsibility at times to lead practices or come up with line ups for game time. We were also lucky enough to help the junior Elks go undefeated the entire season, winning league and cup final. 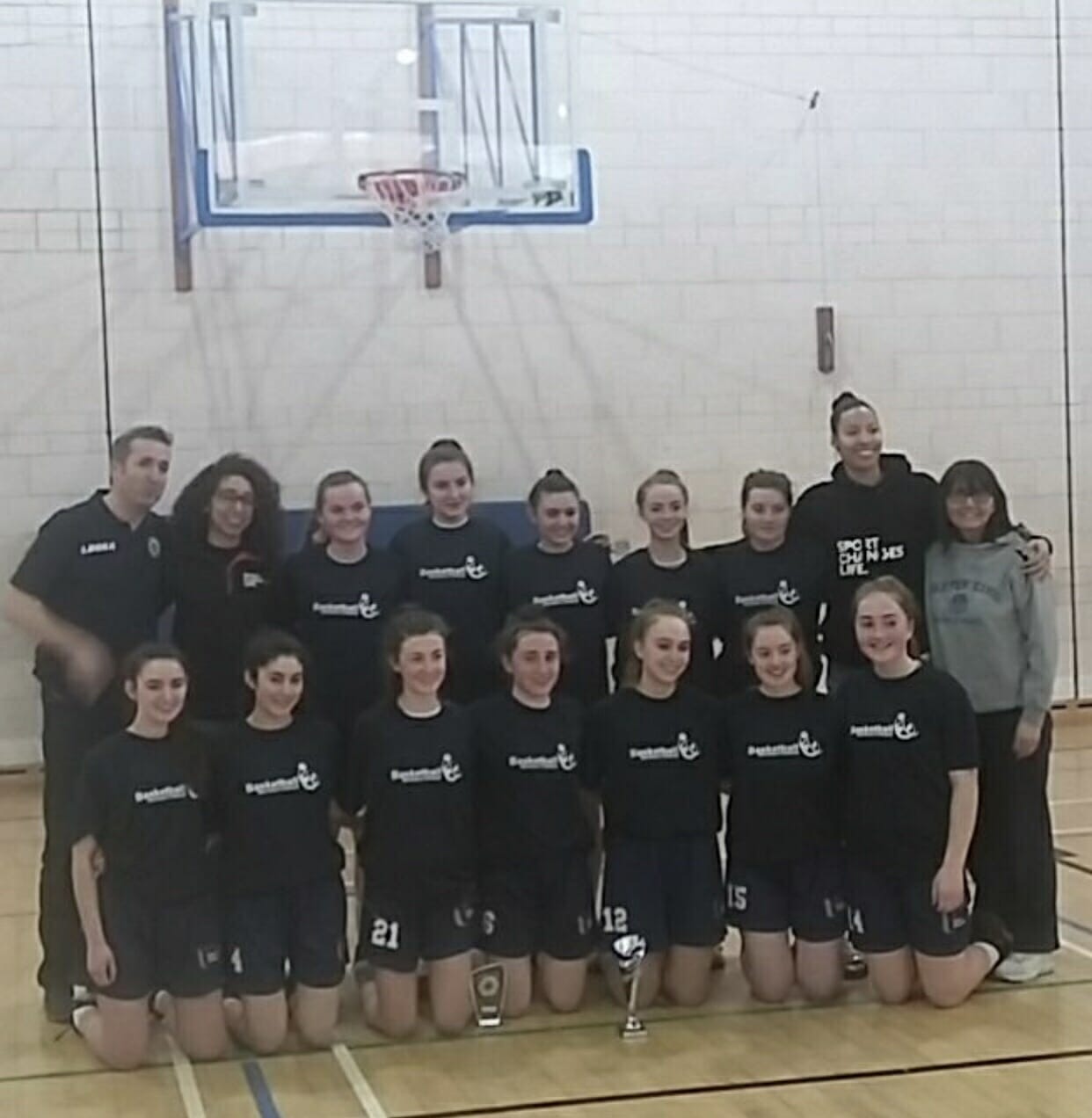 When I first went into coaching at the beginning of the season I had zero confidence and was so nervous. Mainly because coaching was definitely required me to step out my comfort zone and I was not quite ready for that nor did I have any desire to be a coach. However, I can confidently say I am way more comfortable with coaching and as I prepare myself to enter the “real world” I definitely see more coaching in my future. I enjoy sharing my knowledge and helping others to be better basketball players.