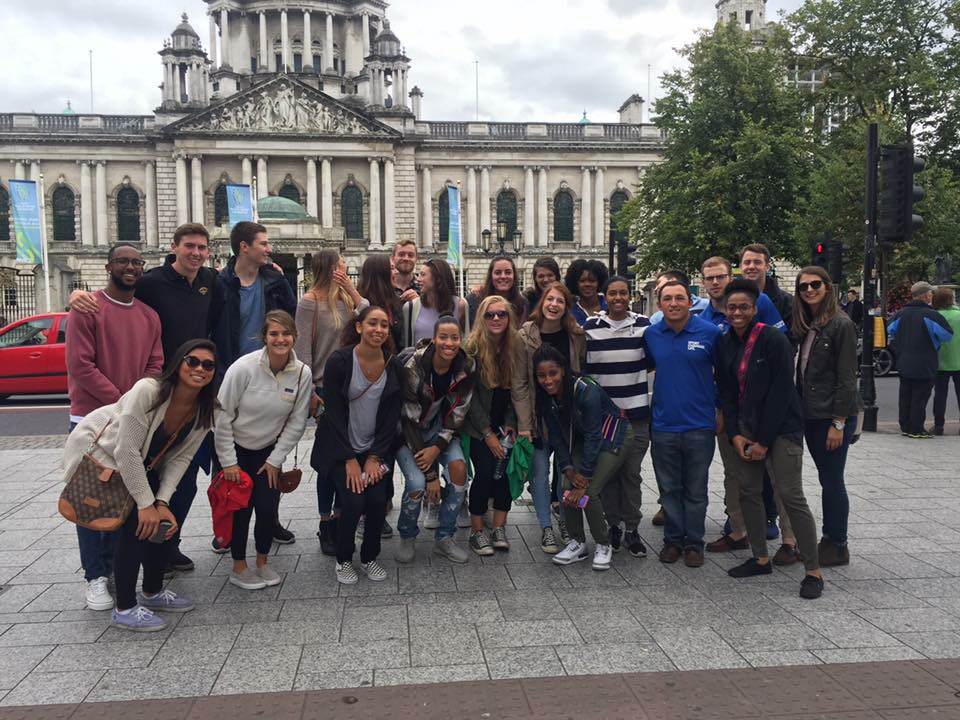 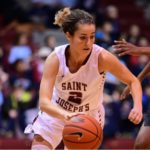 It is amazing how in such a short time you can become extremely close with a group of people who were once strangers. Sports have been able to do that since I’ve started playing them. Every single year I played, there were always at least a few new players, and at most an entirely different team. Thankfully, no matter what team I was playing for or who I was playing with, I always had one thing in common: sports.

Some of my teammates had many other things in common with me, which is why those select few went from strangers to teammates, and eventually my best friends. Most people believe sports are for people who have athleticism and a competitive mindset, hoping to win a championship at some point in their lifetime, which is is partially accurate. In hindsight, I realized playing on a basketball team had brought together 12-15 different people, who may have never crossed paths if it weren’t for a sport. Then, in a months (or shorter) time, I was able to say I have 12-15 sisters who I can always rely on. These relationships still remain strong today, even from teams I played on that were 8-10 years ago. I look back on my college, high school, AAU, and CYO seasons and realize friendships was a huge motive for my love of basketball.

When my season ended senior year at SJU, I realized this was the end. There was not going to be any more new teams to play on, or friendships being built through a sport I loved. That was until Sport Changes Life came into the picture.

24 Victory Scholars met for the first time in New York City, mostly all strangers to one another. We then had lunch together, and flew off to a brand new country, which doesn’t get any more intimidating than that. Awkward conversations began through the one thing we all had in common: sports. From there, the rest was history. Each of us had some sort of connection through sport, whether it be from college, AAU, or a bizarre trail of contacts we came to find.

It is now March, and I can honestly say after 7 months of just meeting these 24 scholars, I now can call them family. This past weekend was Saint Patrick’s Day, and for the first time since August, we were all together in Dublin, hanging out like we’ve been best friends since we were 10 years old. We even planned for scholars to visit me in Philly when we return home in May. I now have 24 more lifelong friends, which I can thank Sport Changes Life for.