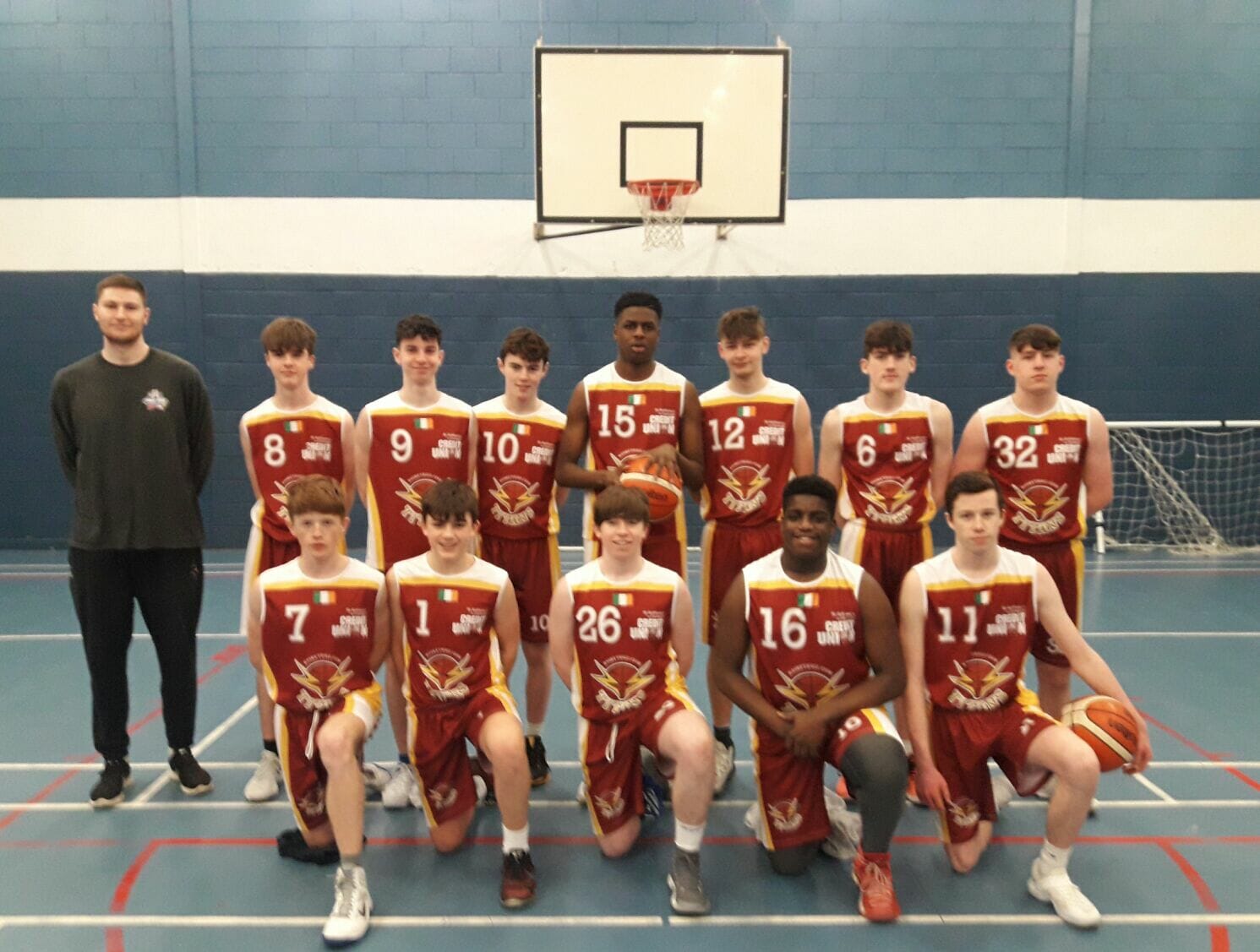 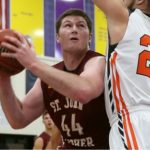 This weekend I was lucky enough to get the chance to travel to Toulouse, France with my U17 team. The Titans have a few connections with various clubs throughout Europe so they try to take a trip with each team during the year and in exchange that club comes to Galway to visit. It’s a really neat program and I could see just how beneficial it was for the kids. In America, even if we traveled all over the country for AAU tournaments, it’s pretty similar everywhere. In Ireland, you’re a quick plane ride away from a brand new culture, language, and type of basketball.

From the time we arrived, the club in Toulouse treated us like kings. We stayed at their houses, had all of our food provided, and even got some gifts after leaving. The hospitality was actually unbelievable. It was great to stay with the locals because you get a real sense of the culture and how they do things as opposed to staying at a hostel and just going to explore the city or see what you can. The first two days we practiced with the French team before playing in a tournament with them the next day. It was really interesting to see how the French approach youth training. There was a seriousness and emphasis on skills that was impressive. Not to take anything away from my Titans squad, who played excellent all weekend and second overall while only having seven players.

Overall, it was an experience I’ll never forget. To be able to be exposed to French culture, basketball, and food-I will definitely miss the French cheese and charcuterie- was unbelievable. The only downsides of the weekend were that I had to leave a day early to get back for finals this week and it will be the last time I get to coach the U17’s in a serious setting. They’ve been a pleasure all year and this weekend was a great culmination to the year.