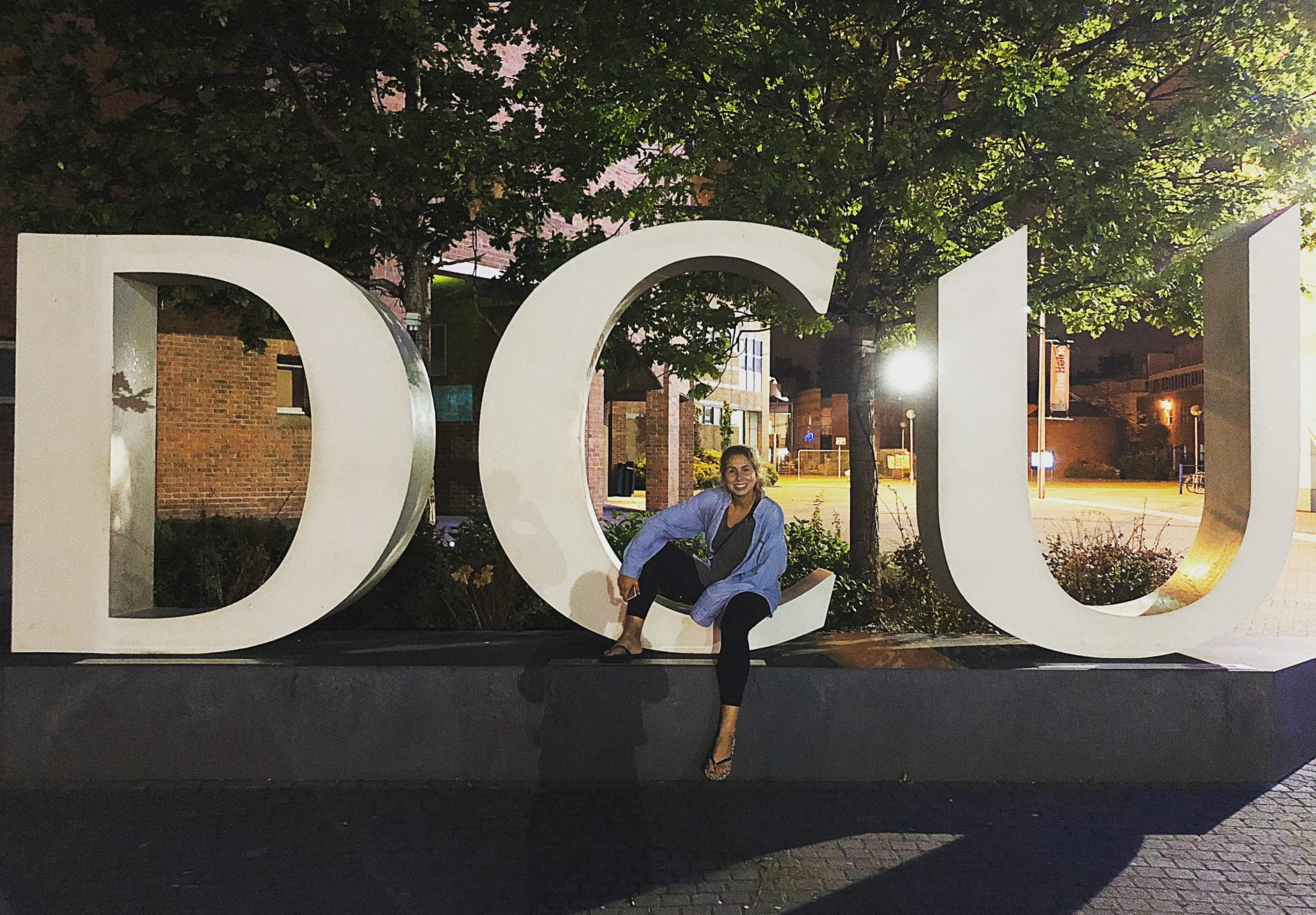 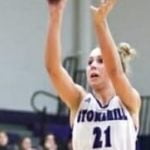 I’ve been to Dublin before, but let’s be real here- it was for a few days, and I spent most of that time on Grafton Street or in a pub. What I’m trying to say is that I have no idea where anything is or how to get around, which is a slight problem considering I’m going to be living here for the year! Adaysha and I figured we might as well walk out our door and just keep walking until we’ve figured it out a little. Nearly 12 miles later, we had a pretty good sense of things, and we saw so much!

We walked by one field and watched a sport that I can only describe as kids running around with paddles and slamming a ball as well as each other with it, later to learn this was “hurling.” I definitely would not last a minute in that game! Further in our travels, we walked through a beautiful park with many dog walkers, runners, and swans. I felt happy to see a park that reminded me so much of home. Later, we were smack bang in the middle of the city, listening to people play music and sing on the streets. Someone was singing “Castle on the Hill” by Ed Sheeran, and I nearly lost it with excitement! Safe to say I stayed and sang along for a while, needing to be plied away by Adaysha to keep walking.

Cars and buses were buzzing by us. Thank God for the words “Look Right,” or “Look Left” painted into the pavement below our feet at street crossings! This whole driving on the other side of the road thing would take some getting used to.

Throughout the day, we kept on seeing people with jerseys on, decked out in face paint, hats, and flags as capes. We wondered what sporting event was happening, but whatever it was had to have been going on here in the city because people were gathering by the hundreds. We were told that it was the Men’s National Gaelic Football Championship, and that our Dublin team was not only playing, but hosting it. This was a game we apparently couldn’t miss and needed to get to a pub early to get a seat and watch, according to locals. So eventually, after A LOT of walking, we met up with the Trinity scholars, Simone Hobdy and Rebecca Rabeiro, only to continue walking and get closer to where the game was being held. Adaysha and I had walked by the large arena earlier without even really knowing it! So, we went back in that direction, which we now know to be Drumcondra Street and scoped out the pubs. They were all packed with fans that had not walked over to the stadium yet.

After some wandering, frustration that there was no room anywhere, and some much needed lunch, we finally planted ourselves in a pub to watch the game. We sat front and center, squished, with the screen right over our heads. I honestly don’t know much about what happened in that game. I was so tired from all the walking that I passed out right there in my seat, all four of us did! I did wake up in time to see that Dublin won the game though, so I guess that’s what matters! If anyone asks, I pretend I saw the whole thing and rave over how great the win was..

All in all, it was an awesome day getting to know Dublin as well as the girls I’ll be staying here with, who we now call “The Dublin Gang.” I have successfully discovered that I love it here!!