Somewhere in Between Dublin & Dundalk 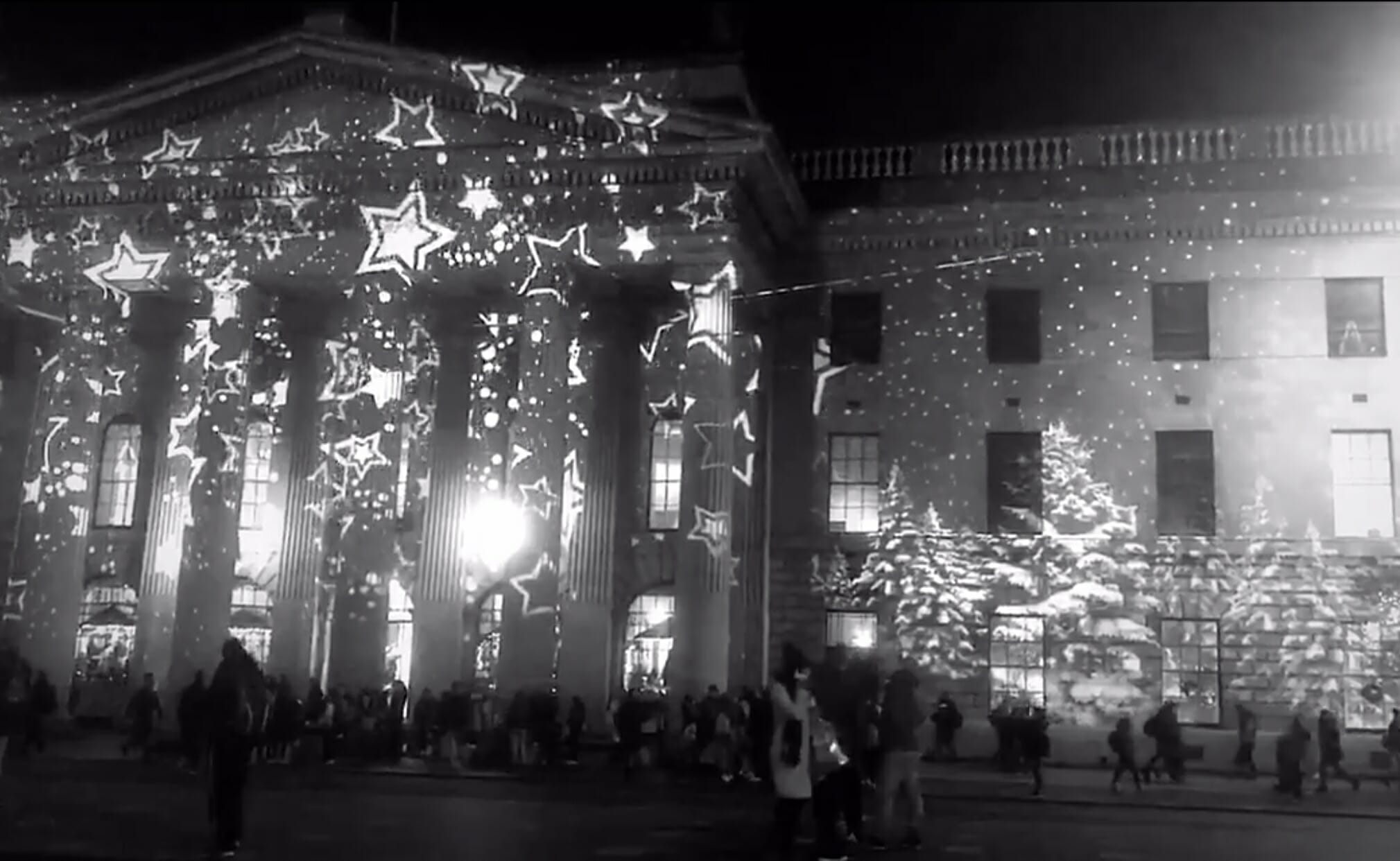 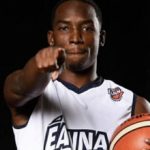 I’m currently going to school in Dundalk and my professional team is based in Dublin. So a couple times a week I travel back and forth between Dundalk and Dublin, passing through Drogheda on the way. On the ride, you can see the gradual change from town to city. Drogheda being somewhere in between. I always get a window seat to watch scenic view along the highway.  There’s always something interesting going on during the bus ride.

Usually, I’m traveling with Garrett on the Bus from Dundalk to Dublin. But sometimes are schedules don’t align and we have to take the bus alone. During the week the bus is packed with Students and Professors who travel up to Dundalk from Dublin. I’m always surprised by how many people commute to D.K.I.T for school that live outside of Dundalk. There is only one dorm on D.K.I.T ’s campus as oppose to most colleges in America that house most of the student population. I’d say there are somewhere between 34-44 seats on this bus and during the week they are all filled. I see people reading, talking, and most importantly sleeping. I fill my time by doing homework,  listening to music, reading, Netflix, and the occasional nap.  Occasionally I’ll make a new friend who is amazed by my accent. However, you’re never really sure what you’ll encounter on the bus.

I’m probably in Dublin about 2-3 times per week depending on the practice and game schedules. Being from New York City, having access to Dublin is lovely. Especially because Dundalk is so different. Most of my time in Dublin is spent in City Centre. As it is one of the biggest tourist attractions in Ireland, there is always people moving about. With so many different people and languages I honestly forget I’m in Ireland while I’m there. Trinity College, which holds about 20,000 students keeps the nightlife in city centre alive. There seems as if there is a new college every couple miles. Even though I am there pretty often I still feel like a tourist walking around with my iPhone camera whenever I get a creative impulse to take a picture. My Basketball team is located in South Dublin which is a suburban area as oppose to the City Centre. I’m still exploring and learning new things about Dublin but up until this point, the experience has been great.

On the other hand, Dundalk is on the opposite spectrum of Dublin. It isn’t as densely populated with roughly 35,000 people living here. The downtown area isn’t very big but there is no shortage of pubs. The people in Dundalk have their priorities in line and alcohol is one of them. The town is located on the eastern coast of Ireland right by the Irish Sea and also boarders Northern Ireland. The weather is pretty gloomy but that does not effect the moods of people in Dundalk as they are noticeably happy and friendly. All in all, traveling back and forth between Dublin and Dundalk has given me a nice balance of two very different cities. I’m looking forward to learning more about both of these cities and exploring more places in Ireland.