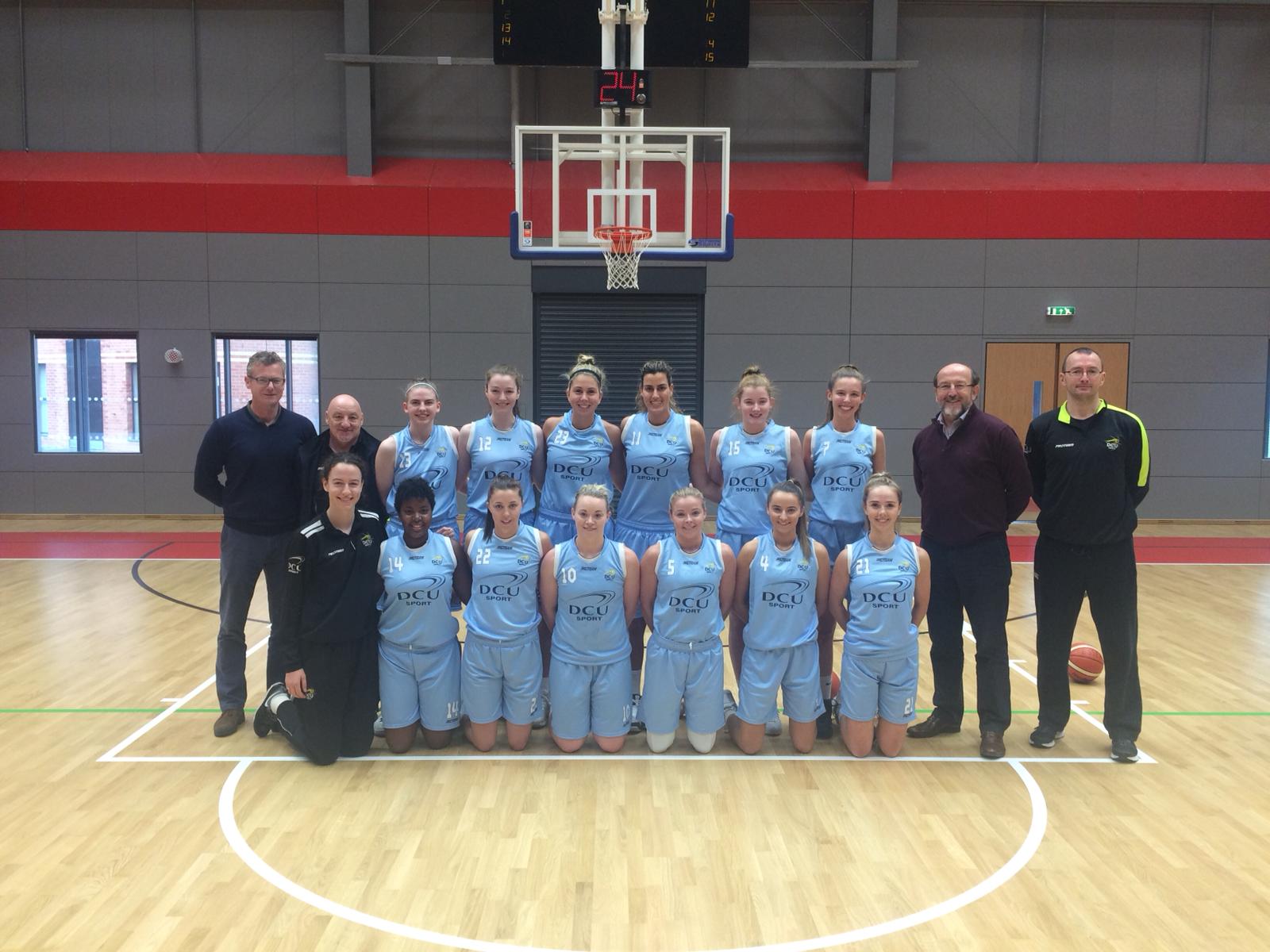 I have been in Ireland for a little over a month and my club team had the opportunity to play in London over the weekend. When I first heard we were going to London, I was extremely excited to go as I have never been that far east before. There were so many things I wanted to see and do but this was a business trip and as such, I know that the fun would have to wait.

The DCU Mercy Superleague team geared up for a quick flight to London-Stansted (which is not really London) to play against two competitive basketball prep schools. We were ready for battle since it was still preseason and wanted some different competition besides ourselves. We loaded the crammed RyanAir flight and prepared for takeoff. It also provided some bonding time outside of the court to create even better team chemistry. We arrive Friday night and hang out in the lobby telling stories and getting to know each other while we wait for pizza. After eating, we head to our rooms and knockout for the game on Saturday.

We wake up and have breakfast. The set-up for breakfast is perfect including all the usual items: eggs, beans, sausage, bacon, toast, muffins, yogurt, fruit, teas, coffees, and cereal. I typically wouldn’t go into depth on this but my teammate’s recommended that I try something new: Weetabix. Weetabix is most similar to Frosted Mini Wheats back home. It is grainy and melts as soon as you pour milk on it. I obviously added the proper amount of sugar to it to make sure to make sure it was to my liking. Anyways, we grab our basketball gear and head to the gym. 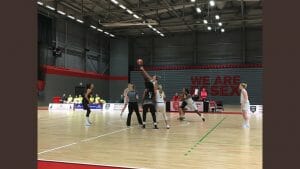 This gym is state of the art as we are told by our coach and I can definitely tell. This is my first game back in over a year and a half. I am extremely nervous and anxious for it to start but I can only breathe and play the way I have been playing my whole life. GAME TIME. We end up winning the game and doing extremely well as a team. We get washed up and prepare for a fun night out with the team either movies or bowling. And as competitive as we are, we obviously chose bowling. We split up into teams on each lane and whichever team scored the highest was the winner (no prizes, just bragging rights). My team did horribly and scored the lowest… we even tried to level the playing field by using bumpers—which our teammates called us out on eventually. After that excruciating loss, we headed to McDonalds around the corner while waiting for our taxis. Now, as an American, McDonalds aren’t that best places in the world. But when I tell you the McDonalds here are amazing and high-end, I mean it. McDonalds in America…take note.

As the evening is winding down and we order food at the hotel restaurant getting whatever we want from the menu (within reason). All the food that we received was absolutely DELICIOUS and we even were able to get dessert (a luxury that I rarely ate during team trips in college). So far, Irish basketball was treating me well. After sitting and talking with the team after dinner commences, we head back to our rooms to get some well-needed rest for our next game on Sunday.

We wake up the next day excited to get back to work after a great night bonding. We have breakfast in the hotel again and I decide to eat Weetabix with tea. It proved to be a good choice yesterday so why fix something if it isn’t broken. We grab our things as we are leaving right after the game and head in taxi buses for the gym. As we prepare for battle, we look to fix and improve on our mistakes from yesterday as this team is better than the last one. After a rocky start, we are finally able to break away and win this game too. Winning always makes things slightly easier and more enjoyable when travelling back home.

After the game, we grab lunch in their canteen and it is delicious as well.  We head to the airport and get ready to return home to Dublin. I remember my thoughts when I first heard that we were going to London, I would have an attempt at being a tourist but since we stayed in the countryside in a small town about an hour from there, I realized that my first time in England couldn’t have been more perfect. But best believe, I will be back! 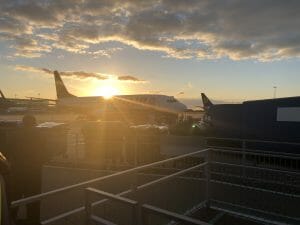