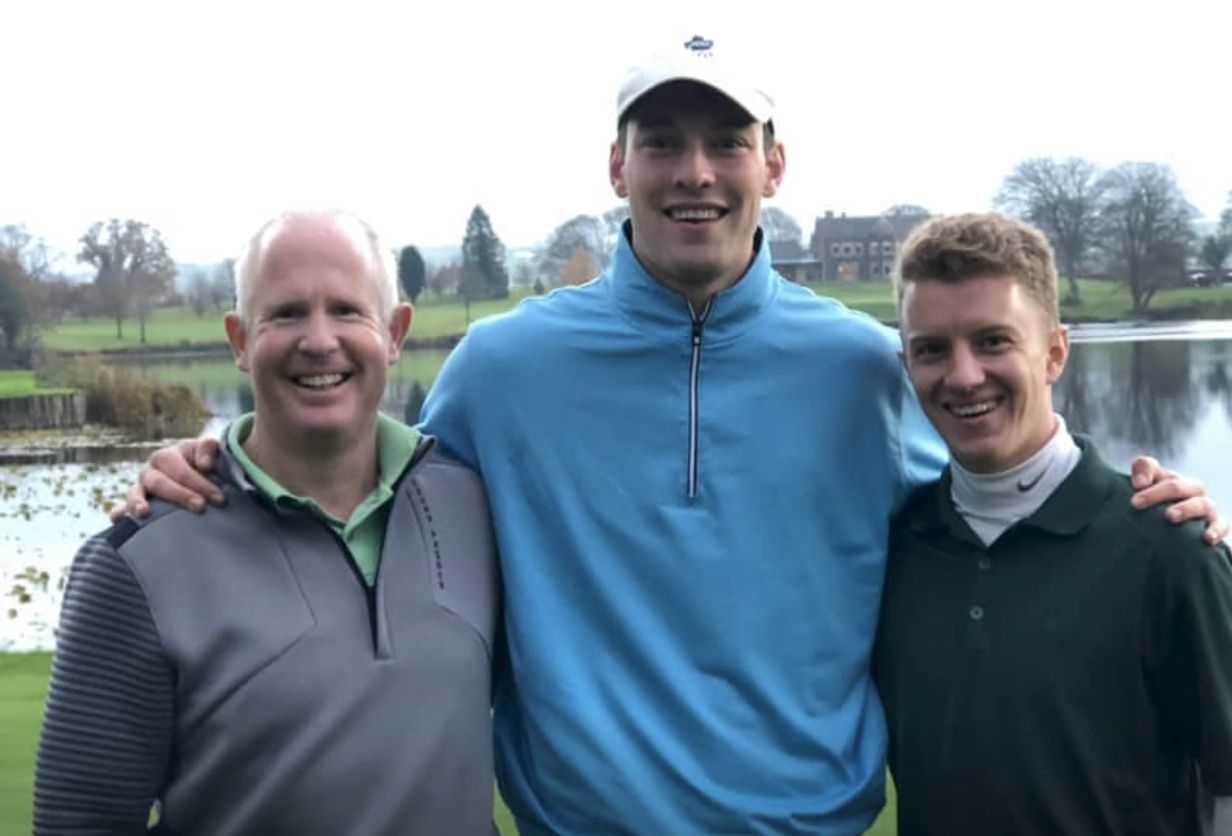 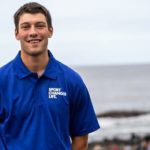 Incase none of you at home knew, there is an Irish language and it is officially recognized by the government, meaning it is on street signs and any official documents or public buildings.  In more rural areas of the island, it is sometimes the dominant language, and while most people will also speak English, every sign you see is Irish and you have absolutely no idea what it means.  To me, it is as confusing as Arabic or Russian, and I’m just trying to understand the phonetics, let alone the actual meaning.  Irish Gaelic would be categorized as a Celtic language, and while it shares similarities with most European languages due to its Indo-European origin, the pronunciations of these words and names will blow your socks off.  Ready for a crash course in Irish phonetics conducted by a guy who doesn’t know the language? Great; glad you’re excited too! Let’s jump right into it.

For starters, consonants are either classified as broad or slender, and are determined by the vowels that surround them.  Consonants almost always must be surrounded on both sides by identical vowel types.  Broad consonants are “a”, “o”, and “u” and slender consonants are “i” and “e.”  This language has a slightly smaller alphabet, so some sounds are created with two letters that combine as one letter.  For example, “mh” makes a “v” sound if at the end of a word or if it is slender.  This means the female names “Niamh” and “Caoimhe” are pronounced “Neev” and “Keeva” but if it is broad it makes a “w” sound.  Strangely, the same rules apply to “bh.” Also “d” makes a “j” sound if it is slender, which means the name “Deirbhile” is pronounced as “Jervila” though it has evolved over the years to be pronounced as “Dervla” in English.

For no clear reason, “fh” is silent, but I’m okay with that.  Moving on, the name “Eoghan” is “Owen,” but if that “gh” is slender it makes a “y” sound, so “Muirgheal” is “Muriel.”  There are a whole bunch of other rules and letters and words that will make your English-speaking mind go mad, and I will link a good page to view lots of these rules that I just poorly explained.  But please, when you get angry that “bhfuil” is pronounced “will,” remember that we say through, cough, rough, and though in totally different ways.