Episode 4: For the Night is Dark… 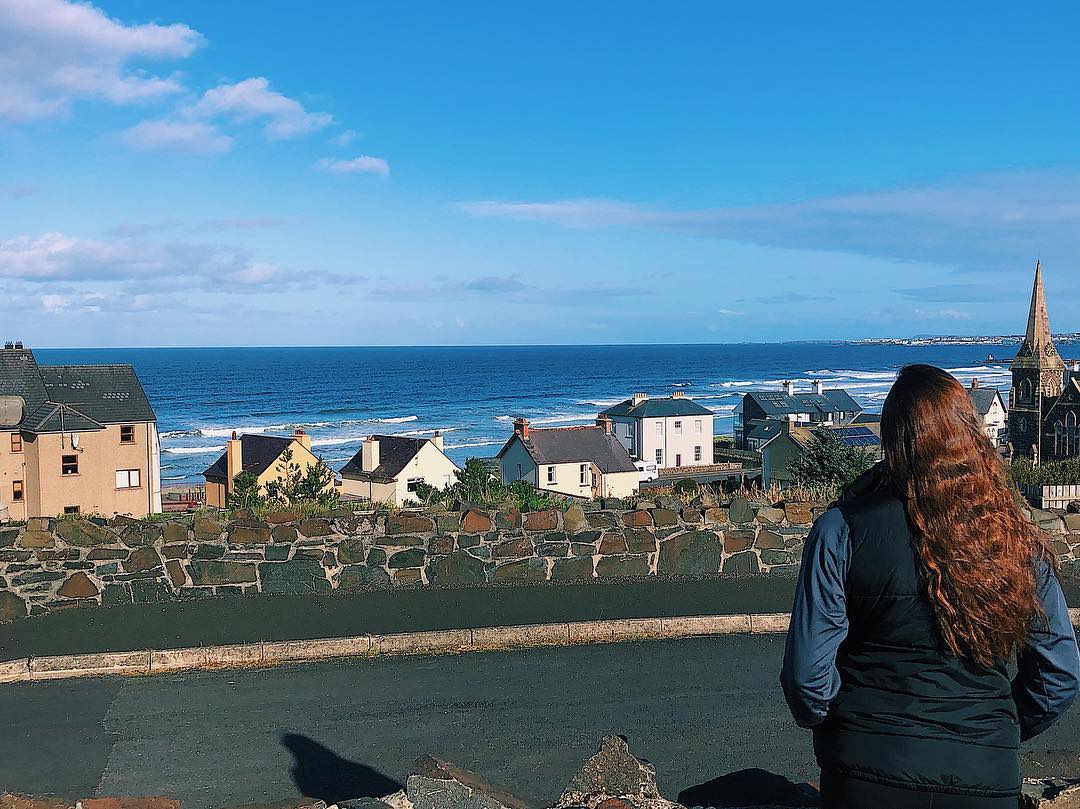 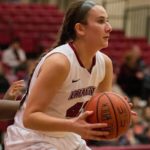 In October, my old teammate from Lafayette, Ashley, came to visit me for a week in Ireland. I hadn’t seen her since Homecoming last year at Lafayette, so to say I was excited would be an understatement! We went to the Guinness Storehouse and Jameson Brewery in Dublin. Back in Waterford, we visited Waterford Crystal and toured the city center. Ashley and I spent a day in Belfast driving around the northern coast visiting sites where scenes from Game of Thrones were filmed as well. While I was in class or practice, Ashley was able to go sightseeing by herself because she rented a car (highly recommend – having a car makes it so much easier to get around for a short stay).

By far my favorite stop of our tour of Ireland was Belfast and the Game of Thrones sites we visited. Ashley and I are both major Game of Thrones fans so I was ecstatic we got to do a self-guided tour. We visited Castlerock, Ireland, where the beach from Dragonstone was filmed and stumbled upon a hidden path with some spectacular views. 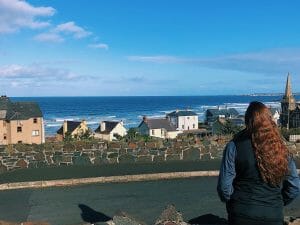 Up on a cliff near Castlerock is Mussenden Temple which served as the beach that Stannis Baratheon and Melisandre visited in the show. 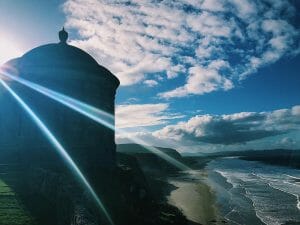 After we walked around for a few hours there, we drove to Dunluce Castle, which served as the site for Castle Greyjoy on the Iron Islands. 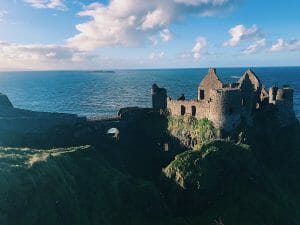 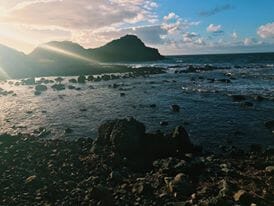 It started to get dark while we were touring the Giant’s Causeway, but we had one more stop to get to – the Dark Hedges. That site was the location of the King’s Road in Game of Thrones. We went at twilight which definitely gave it an eerie vibe. 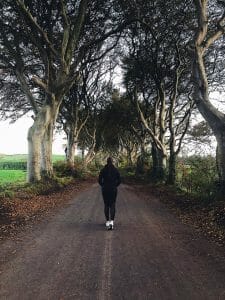 The week flew by, but I was so glad I got to tour some of the most beautiful parts of Ireland with one of my best friends from college. We’re thinking about planning a post-grad trip so stay tuned!