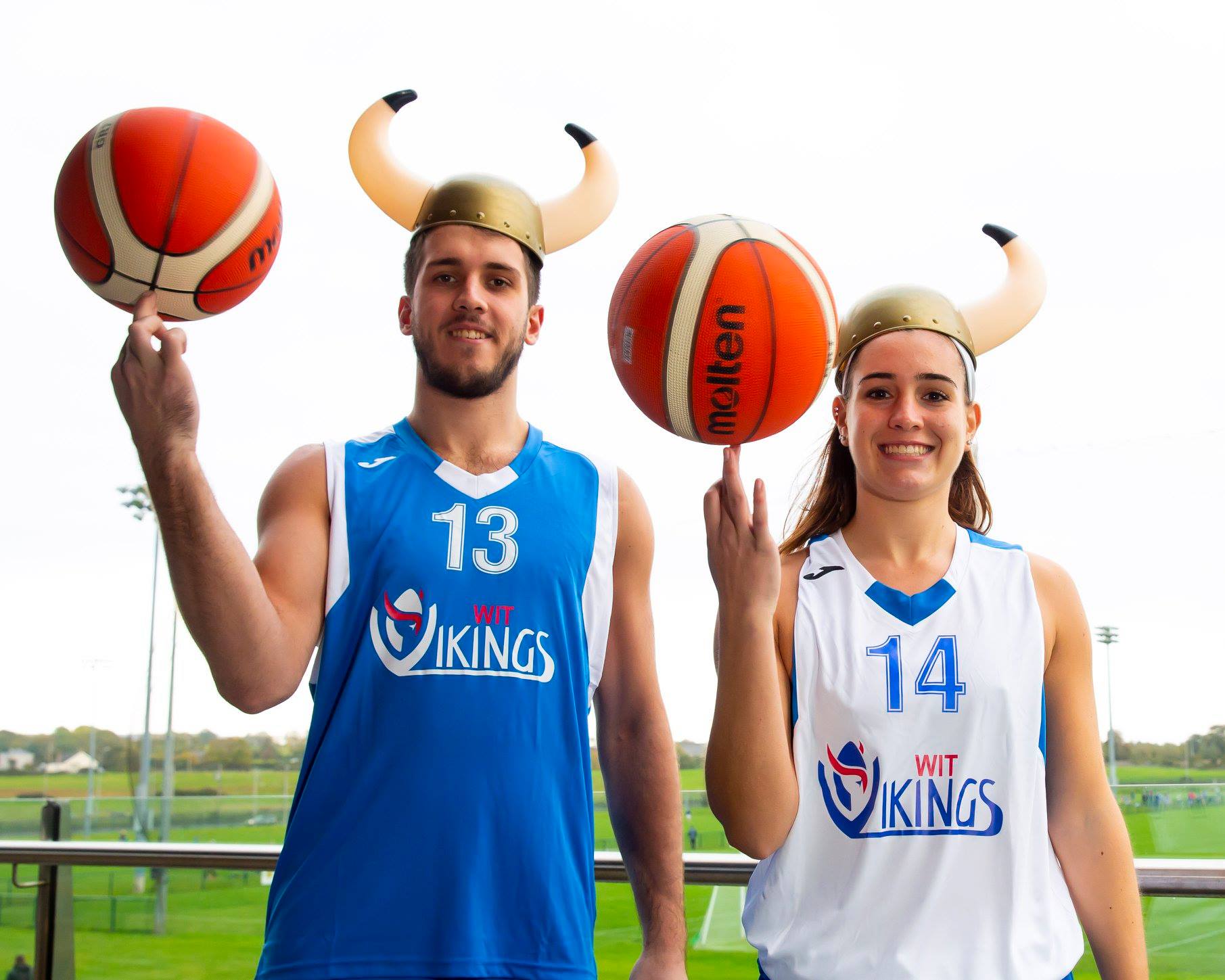 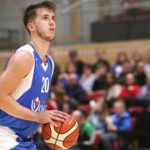 There was one message that was consistently conveyed to me about the athletics in Ireland compared to the United States…the facilities will not be as nice. I am pleased to announce, that in Waterford at least, this could not be further from the truth. In Waterford they have a newly built sports facility, complete with a great basketball court, wonderful weight room, and so much more. Not only is it a wonderful arena to call home, one of my roommates and I had the honor of being the basketball representatives at the launch of WIT Arena.

The night of the launch was quite eventful, starting with a photoshoot of representatives from every sport at WIT. Check out that Viking Pride. 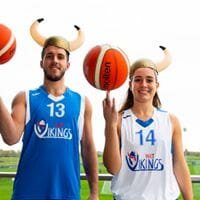 After the photoshoot we were able to attend a question and answer session with some of Ireland’s greatest athletes, including Olympic sprinter Phil Healy. This was an awesome experience, as I got an insight as to what it is like to growing up participating in sport in Ireland. While there are some obvious differences, the lessons learned through sport remain a constant.

The launch of the arena was a wonderful night, and certainly helped me get to know some of the other athletes at WIT. The Waterford community takes great pride in their athletics, and the new arena is a symbol of that pride. I am honored to have been able to be a part of the launch.