Little LeBrons in the Making 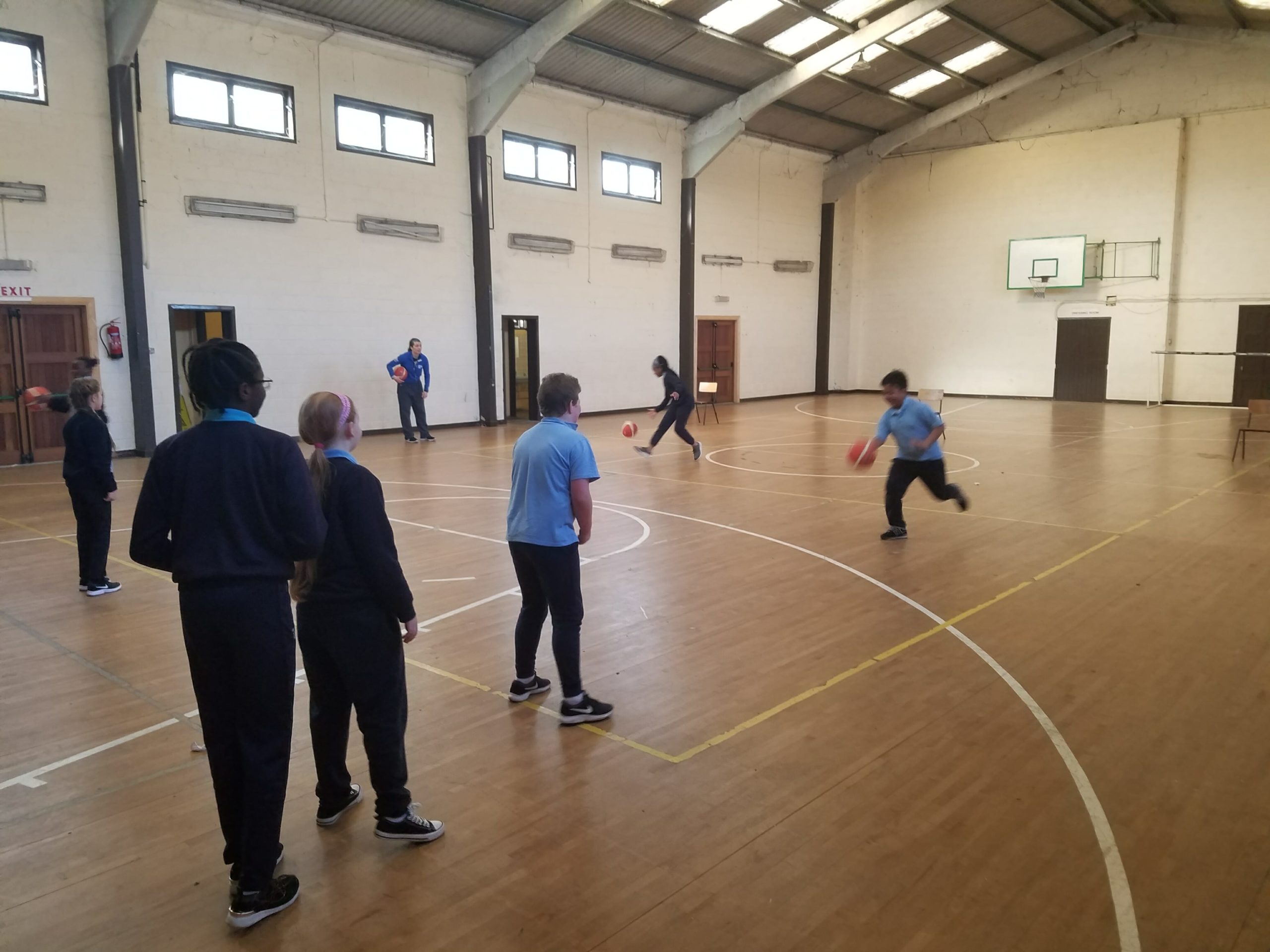 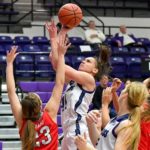 Coaching has really begun picking up and its been so enjoyable. We’ve been going to a bunch of different schools around Galway, working with kids of all different ages and skill levels. Some are classes of primary school kids, while others are teams of secondary school kids. We’ve also been helping out at the regional academy sessions with u14 kids from all around Galway. It’s really nice to be working with groups of varying ages, allowing us to mix up our session plans. With the younger kids we get to throw in a lot of fun games to help with their development, but then with the older ones we can really focus in on more technical basketball skills. Most importantly though, we’ve been lucky enough to be placed with great groups that really enjoy having us come in.

Running from class to these coaching sessions really provides such a refreshing break from any of the stresses of our coursework. They’re all so energetic and ready to just run around and have fun, as for most of them it’s also either a break in their school day or part of an after-school program. Being American, there have been a lot of questions about our favorite NBA teams and players. The most common definitely being, “do you like LeBron?” However, one of my favorites had to be the, “do you know LeBron?” question (as in personally). As cool as that would be, the boy seemed a little disappointed when I had to break it to him that unfortunately, I had only ever seen him on TV. It also made me very happy to hear a few kids bring up the classic and timeless Kobe versus LeBron debate – glad to know this topic has had an impact on today’s Irish youth.

While basketball is still gaining popularity here in Ireland, it is really fun and interesting to see how the more traditional Irish sports have such a big impact on the youth here as well. I remember one weekend session working with two different basketball clubs here in Galway, the first question one of the kids asked me was “do you play hurling?” Unfortunately, this answer was also a no; I still don’t really know anything about the sport but would love to see a match. It’s also clear to see with these kids that soccer and Gaelic football are both very popular here. We were doing a simple passing drill the other day, and one boy dropped one ball, and, almost simultaneously, all the other kids threw their balls down and started kicking around the one on the floor. In summary, the words, “this isn’t football” were used many times that day (even once against me in the most sarcastic tone after I kicked a ball up to myself, and I guess I really should have seen it coming).