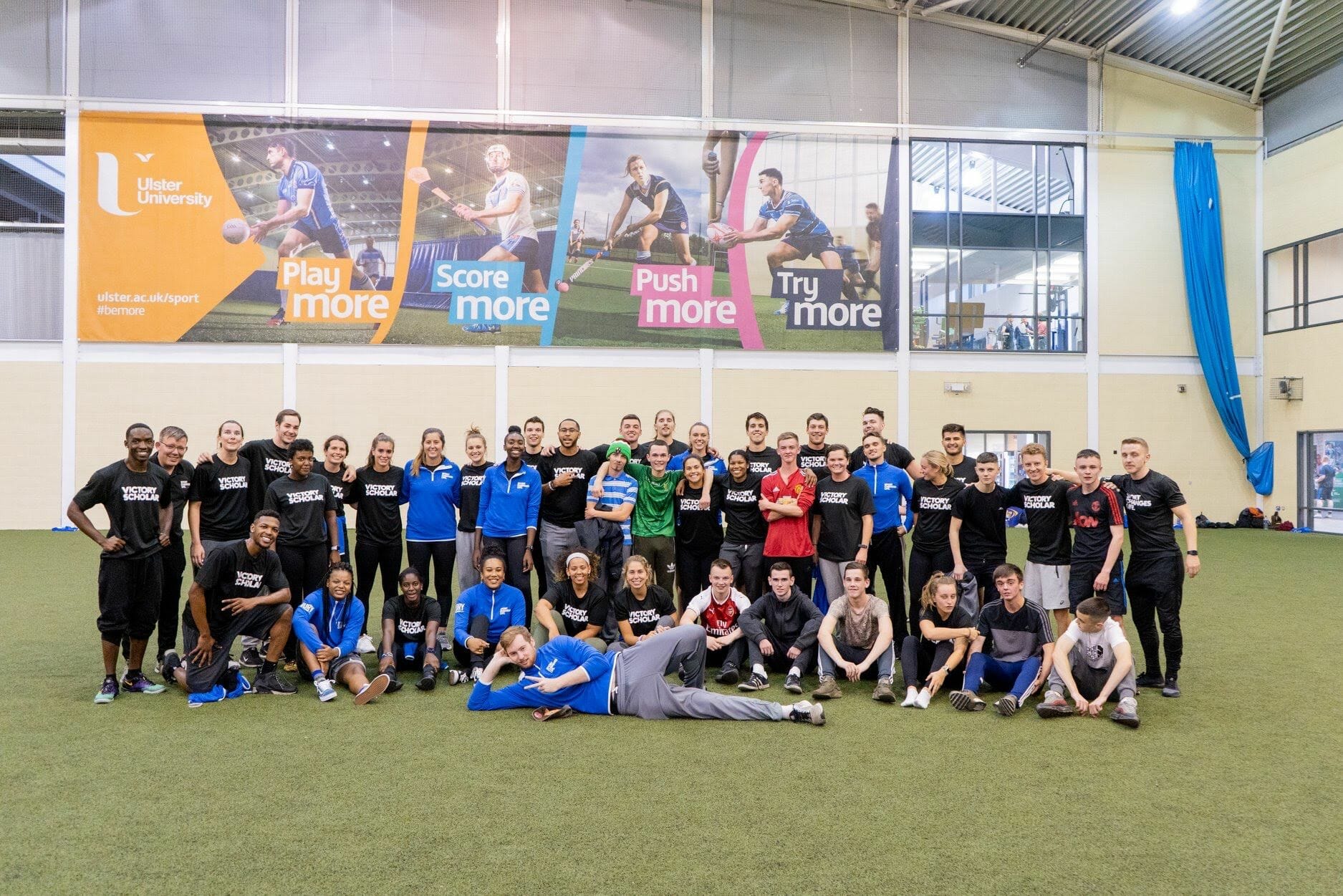 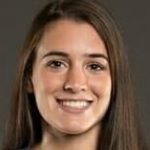 Hello mates! Two months in Ireland and I’ve found myself to be catching on to the Irish lingo a wee bit. My time in Ireland has flown by so far and I’ve had the opportunity to meet some amazing people while having lots of fun! The first week in Ireland was spent in Belfast with the other 33 scholars learning more about the Sport Changes Life foundation and going through different training sessions to prepare us for the year. It was great to interact with all the scholars throughout the week and hear everyone’s unique story. We had the chance to work with different groups of kids throughout the week and immediately I could see how spending just a small amount of time with these kids can make a huge impact on their lives. Another highlight of the week was traveling to Giant’s Causeway. There is an interesting myth about the causeway that an Irish giant ripped out huge chunks of the cliff and threw them into the sea. He did this to create a sturdy path to Scotland in order to fight a Scottish giant he was in disagreement with. The causeway had some breathtaking views and it was a great day spent there!

It was bittersweet leaving Belfast and saying bye to the other scholars as we all headed off to 13 universities throughout the island. It’s crazy how in just one week we were able to create lasting friendships with each other. Ellen and I headed to Dublin for the weekend to coach the U16 team in a preseason tournament. We coached the team to two wins! Finally on Sunday afternoon we headed down south to Waterford where we are living.

Waterford is a cute little city, a short drive from the coast. There is a city center with pubs, restaurants, and shopping. Ellen and I are living right on our campus at Waterford Institute of Technology, with Dan, another scholar. Classes have been going on since the second week of September along with practice 3-4 nights a week. Fortunately, we have been able to explore a lot of Waterford and the surrounding areas in our free time! Our assistant coach’s dad, John, brought Ellen and me to the beach in Tramore which was beautiful. He also took Dan, Ellen, and me golfing one day at the Waterford Golf Club. Sadly, our basketball skills did not translate very well for us on the links. John was able to give us some great pointers though and we definitely improved throughout the day!

I am really looking forward to the remaining seven months and taking in all that Ireland has to offer while coaching, playing, and earning my master’s degree. Sport Changes Life is an amazing foundation and I am so thankful to be given the opportunity to be a part of their program as a Victory Scholar! I hope you enjoy my blogs throughout the year as I will be sharing my experiences as often as possible!