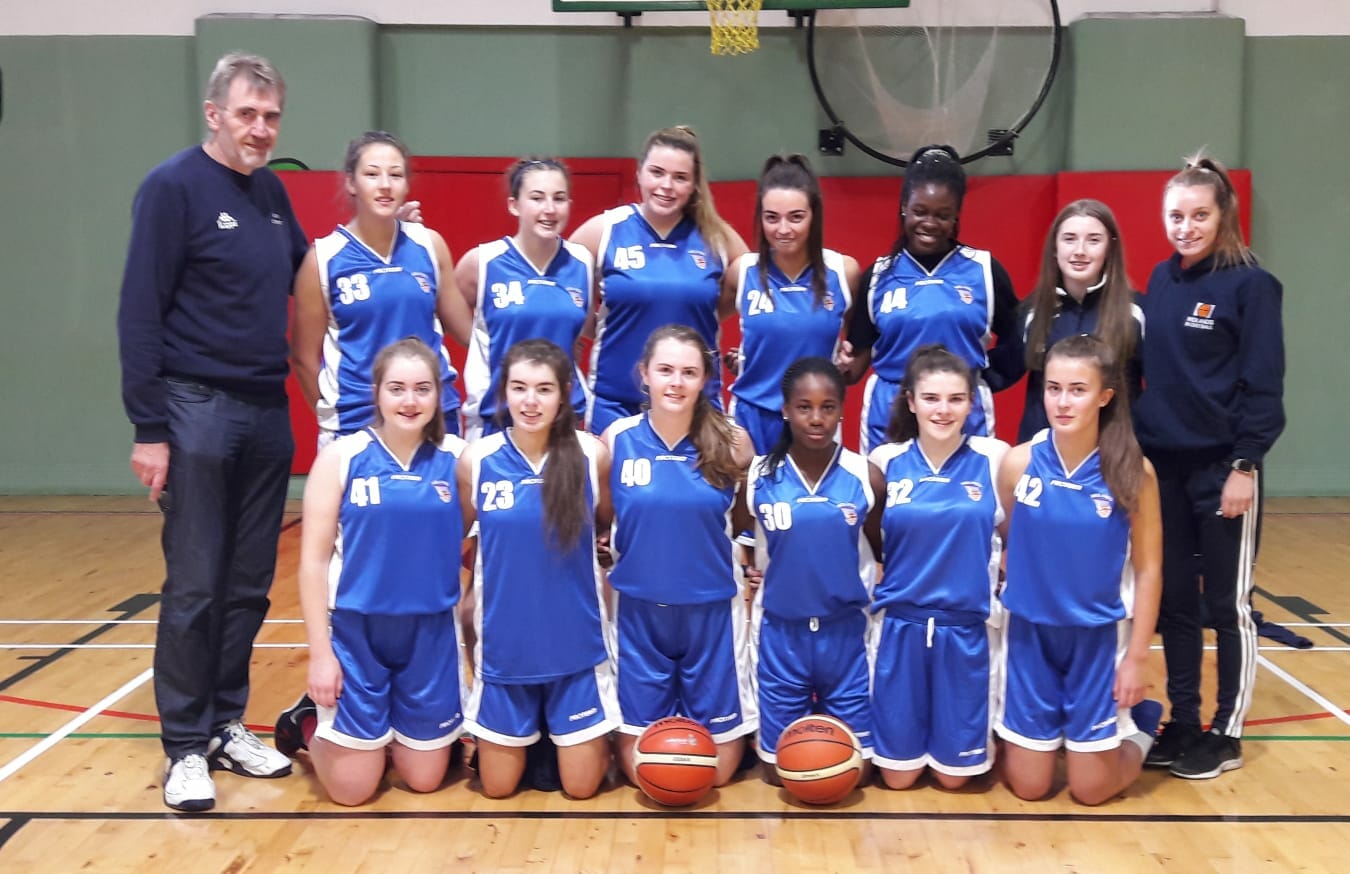 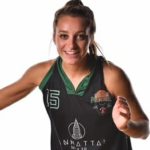 My community advisor, Jim gave me the opportunity to help coach an under 17 Midlands girl’s team who would be competing in the BIPPS tournament. I had one tryout session with them, then only a few trainings together before the tournament. Most of these girls play on different club teams and are not familiar with each other on the basketball court, nor were they familiar with me.

These girls were truly remarkable. This was my first real coaching experience in Ireland so I was a bit nervous but they accepted me right away and responded to me really well. During the training sessions, they allowed me to motivate them and challenge them to get better individually and as a team.

The BIPPS tournament consisted of four teams, covering different areas of Ireland; South, South West, East, and Midlands. We had eight schools represented on our Midlands team for the tournament. First game was good, second game was better, third game was GREAT! I could see a significant difference in the girl’s development and the team’s chemistry after each game. They not only developed as players, but I could see their confidence building. I look forward to working with this group again! As the Midlands area is where I am living for a year, I want to continue to work these girls and more girls in this area to build their confidence, motivate, and inspire them as young female athletes.