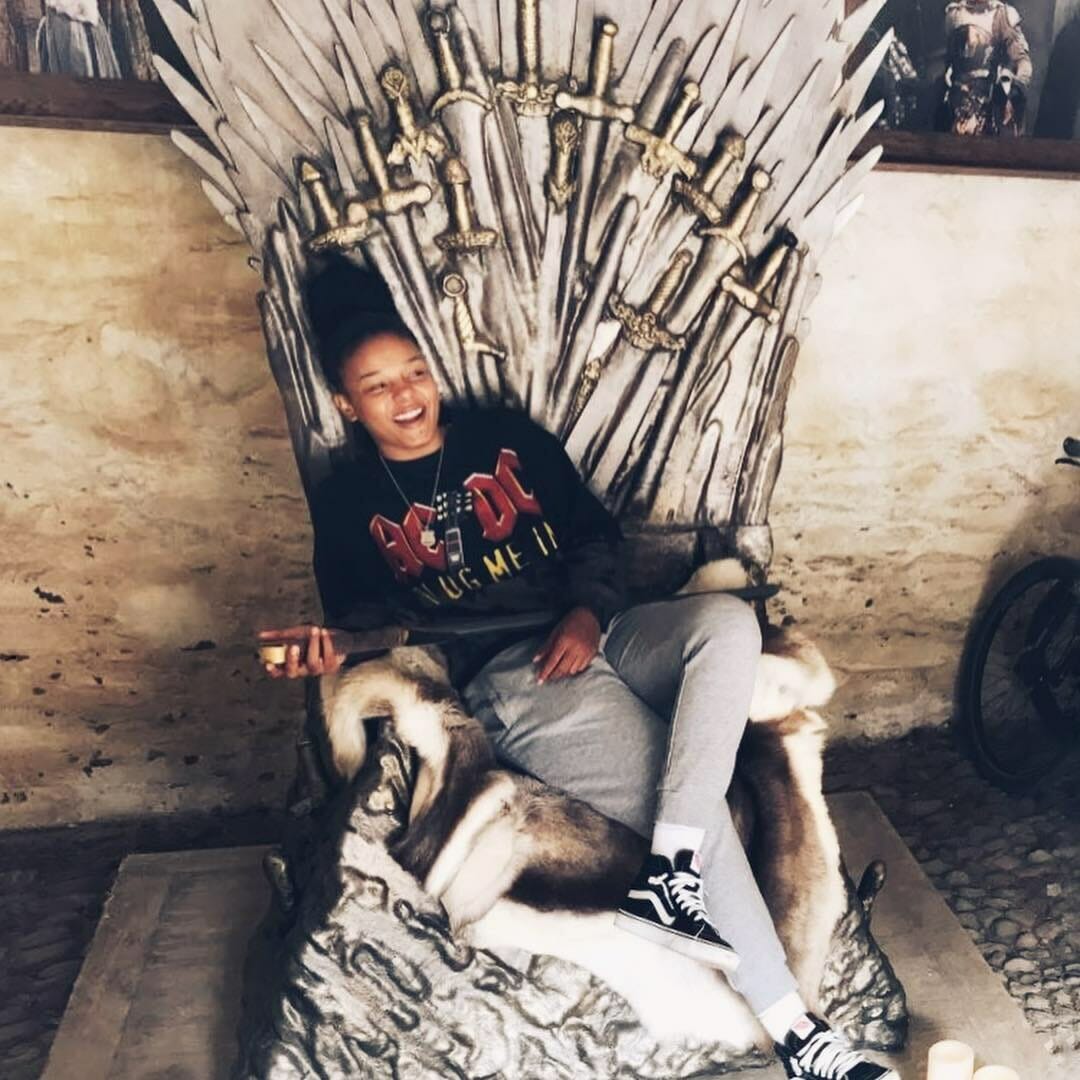 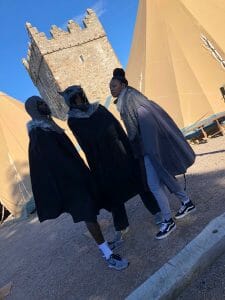 Just kidding … but it was close enough! I’ve always dreamed of flying to L.A. and seeing a real television set. I’ve always wanted to see how a show is put together for the audience on the other side of the screen (you know… the T.V. magic). Who would have thought that my dream would come true while in Northern Ireland!

On one random Sunday morning, I was sitting in my room & binging Netflix while hunched over a bowl of generic Tesco cereal. You probably could predict that I was on my way to a lazy wasted Sunday. Thankfully I received a text from Shay (another scholar) asking if I wanted to go on a tour of where Game of Thrones was shot. I mean… of course I want to go on a tour of the place that produced Game of Thrones, are you kidding me? Game of Thrones, the multi-award winning television series, I would be crazy not to go! So that’s how I found myself squished in the backseat of a car on the way to Winterfell Castle with Shay, Mike (another scholar), and one of their teammates. 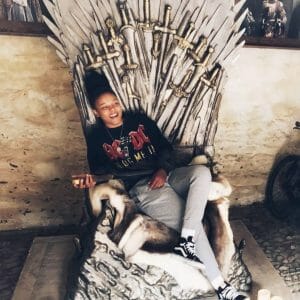 It was the perfect day! We were given the full tour and were shown how the Game of Thrones production team worked their magic. It was amazing to see how the production team was able to take Winterfell castle & turn it into what we see on the big screen. They multiplied the castle & actors, added to background and BOOM, Television Magic! We dressed up in the Game of Thrones costumes and shot arrows. I’m not gonna lie I wasn’t the best with arrows, but with some pointers. I started to look like a real-life Katniss Everdeen (or so I thought I did). We ended our tour with a nice bike ride around the castle. It’s been a while since I rode a bike and felt the breeze when riding. We stopped at different viewpoints to soak up some of the breathtaking sites and learn more about how the set was produced. In end, we finished the perfect day with a great lunch at Boojum. My potential wasted Sunday, turned into memories that I’ll have for a lifetime. Got to love some T.V. Magic!

P.S.  If you want to see my best Katniss impersonation, click the line (IMG_3108)