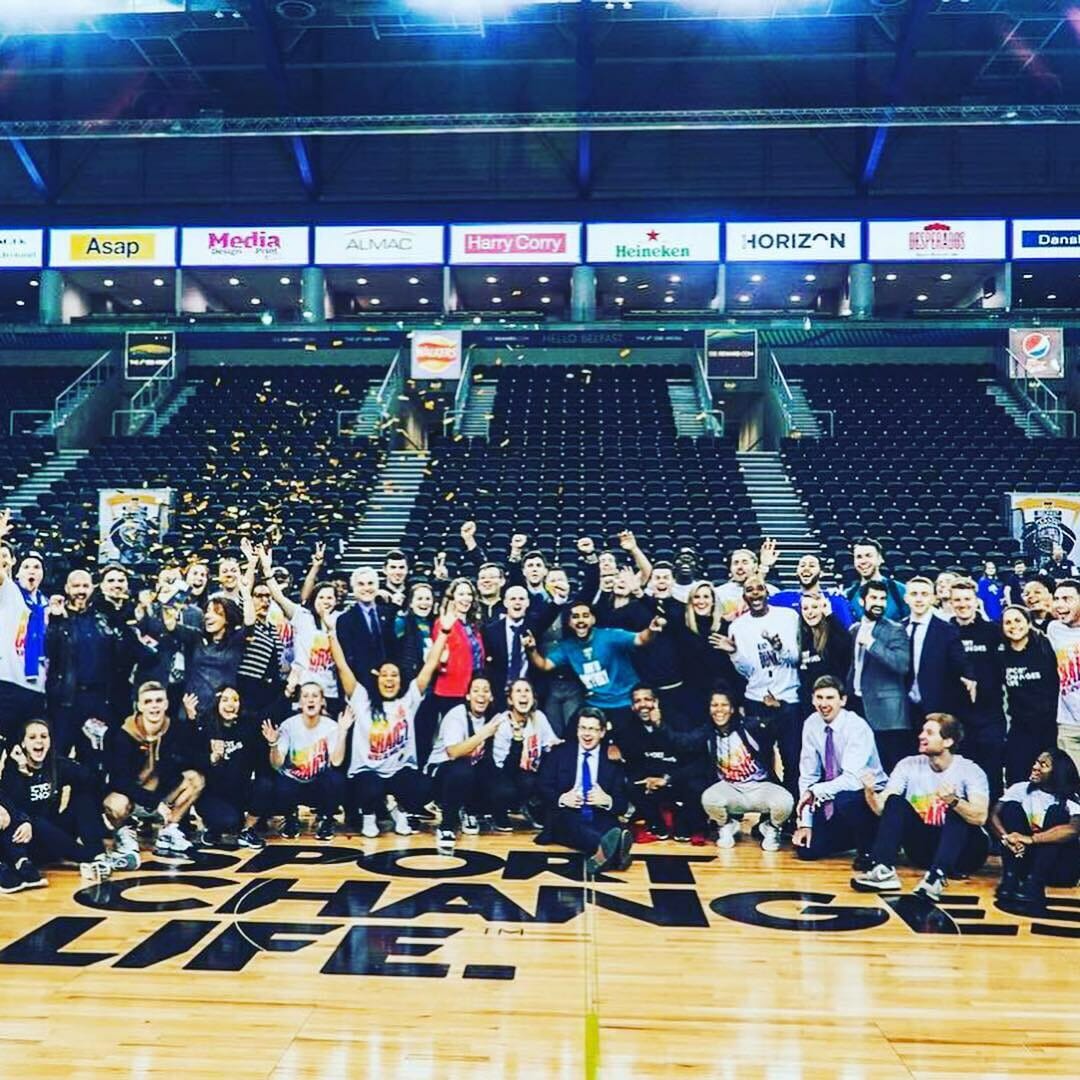 Before my first time at Madison Square Garden, the closest I’ve ever been to an NBA player was in my living room through the television screen. I always believed that NBA games were these extravagant events that celebrities went to that my family couldn’t afford. So you can understand my surprise when my father told me we were going to see a game. I don’t remember the exact day we went or who was playing the Knicks but I can tell you I fell in love with basketball on that day.

I remember it like it was yesterday. It wasn’t so much the game its self (TBH knowing the Knicks it was probably a blow out) but rather the atmosphere. I remember waiting in the line for tickets with my mom and dad, I’ve never been able to physically feel other people’s excitement the way I was that night. When we finally got to the front and was let inside, I had this feeling of relief. As if there was going to be some sort of bouncer there who would deny my family access to such a remarkable spectacle. I remember being pleasantly surprised at how close our seats were. I wondered if my parents blew their whole paycheck on them. Yet, the most important thing I remember was the crowd’s reaction to the Knicks’ first bucket. Thunderous applause and cheering that left me speechless and glued to my seat. At that moment, I felt this warm happiness just from watching other people around me. My dad was smiling because his beloved Knicks scored, my mom was laughing at my sister making fun of my dad’s reaction, and my older brother actually took a moment to put down his video game to see what all the commotion was about. All around me people were expressing happiness and joy at its best, and simplest form. On that day I learned the impact sport can have on people, and that impact is why basketball will always have a place in my heart.

Ever since that day I’ve always had a passion for the game of basketball. However, I was never able to experience that emotional connection to it the way I had at Madison Square Garden. I would have small moments, like when my team won a tough game or when practice got competitive. It was never like that day at Madison Square Garden. As I got older I could feel my love for the game slipping. The emotional connection with the game I love was fading, so I knew my career was fading too.

When I came to Ireland, I made up my mind that this was going to be my last year playing. I wanted to end my career on a high note. Sports Changes Life gave me the best opportunity to do so. A few months went by and I was enjoying life as a victory scholar. I not only had the opportunity to play basketball but to play an active role in the community around me. And then, there was the Belfast Classic. I thought it was super cool that I got to help with such a big tournament. The weeks leading up to the classic were chaotic, to say the least, but it ended being totally worth it! I remember right when I felt it, that old feeling I first had in Madison Square Garden. I was watching the last few seconds of the final game. Buffalo’s bench was getting excited, fans were starting stand for the imminent celebration, kids were starting to count down the clock just so they had an opportunity to yell and the people who put in weeks and weeks of hard work were finally taking that long-awaited breath. There were smiles all around and every one of them presents due to their own individual reason. Right then I felt that warm happiness again. Right then, at that moment, I fell back in love with basketball.