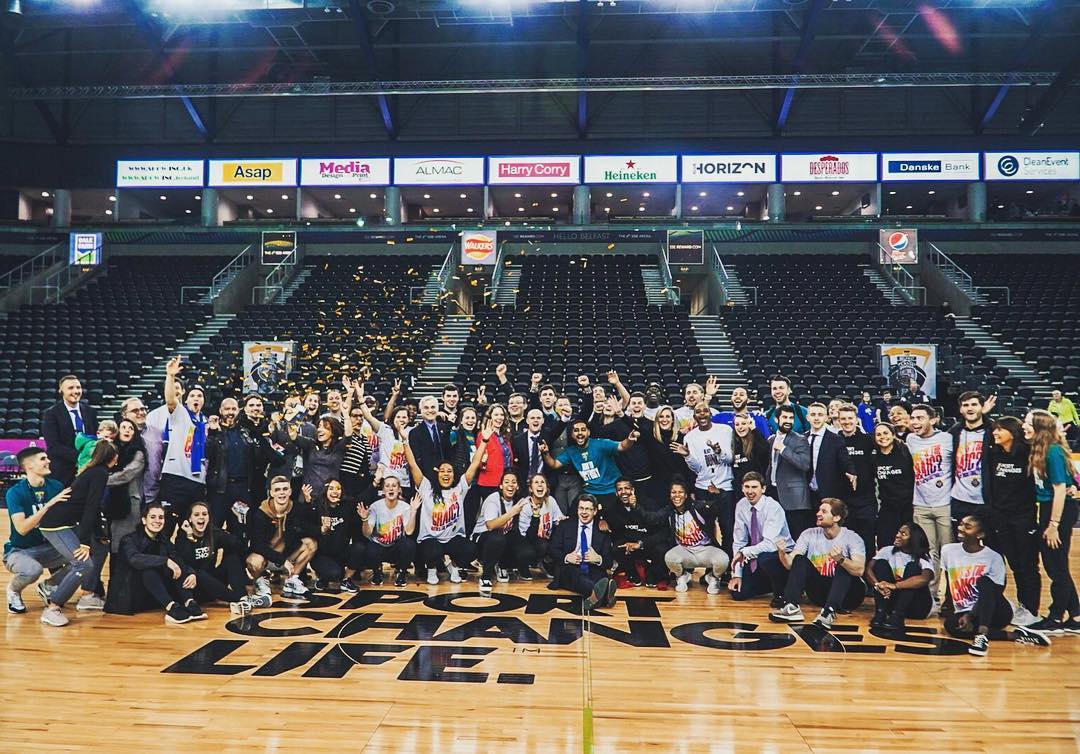 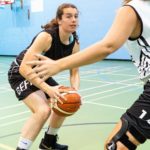 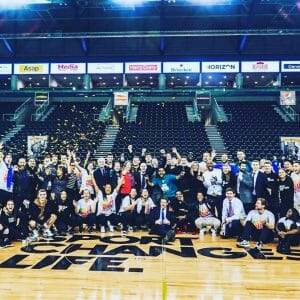 Getting to help out at the Belfast Classic was an amazing experience. It was great to see so many kids at the event! Watching their faces when players dunked or blocked shots was priceless. Even though the Victory Scholars were not playing at the event, the kids were excited to be able to interact with us. I was with a few scholars when a group of kids asked us for our autographs. In that moment, I really realized that these kids look up to us and that anything I said to them might really stick with them. I was a stat runner at the event and a member of the backstage crew. In this role, I got to see many of the components that went into running the tournament, and I concluded that it’s definitely harder than it looks. The SCL staff worked very hard and put together an incredible event for the teams and fans alike.

A common hashtag that resulted from the Classic was #GlobalizeTheGame. In the U.S., there are so many leagues and opportunities for kids to get involved with basketball. Players not only have team coaches, but many now have personal coaches that help them take their game to the next level.

Right now, Ireland is not quite there in the opportunities for young basketball players. Because it is not largely popular among the population of Ireland, young people do not have much encouragement to play the sport. For many kids that I work with, gaelic football or hurling/camogie is their first sport. As a Victory Scholar and a basketball fanatic, I hope I can get some kids to fall in love with basketball like I did when I was younger. Basketball has given me confidence, role models, and a support system ever since I started playing. I’m excited to continue my work in the schools and clubs to hopefully inspire some kids to follow the sport.