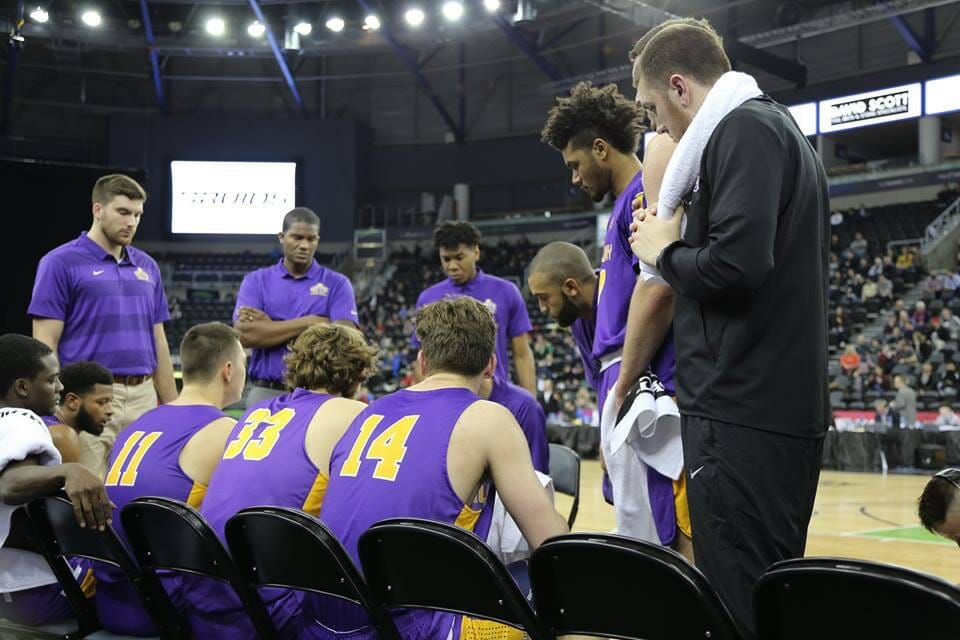 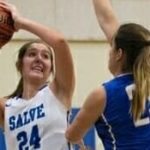 The Basketball Hall of Fame Belfast Classic. Where do I even begin? This week has been the best week of my entire life. I was gratefully chosen to be a team liaison for the University of Albany during their stay in Northern Ireland. First of all, I cannot begin to describe how amazing their program is. Their staff, their players and their families were so kind and welcoming and I will forever remember my time spent with them.

Being a team liaison meant that I got to watch practices, attend shoot arounds and sit behind their bench during games. It was really one of the first times I have been able to watch a team behind the scenes that I wasn’t apart of. It was amazing being able to watch Coach Brown, who has been coaching at UAlbany for over 17 years, and his staff work to better his young roster. Talking with Coach Brown, it was clear that he has a lot of respect for the players he coaches. Even though they struggled to get a win during the week, Coach Brown was still positive about the things they learned about their team and the steps they had to take to move forward and progress. We also got the chance to talk about the Victory Scholar Program and he was quickly asking how to apply because he felt that this program would be perfect for a couple of his players when the time comes. The interest and effort he puts into his team beyond the court just shows that care and respect runs deep in his program.

The team was able to spend a few hours of their time engaging in the community of Belfast by paying a visit to Malone College. Here, the guys answered some questions from the students and then moved on to skills and drills. It was so fun watching how these kids looked up to the players like they were superstars. One even asked how many millions of dollars did they make a season. The team could not have been better with them and I think they gained a school full of fans for life.

With goals of one day getting involved in college athletics again, this week has been unforgettable and eye opening. I hope to one day be apart of a program with as much mutual respect as I have seen in UAlbany. I have learned so much from being able to observe a team from the outside-in and I hope to use this experience to help obtain my future goals in college sports.