The meaning behind it ALL 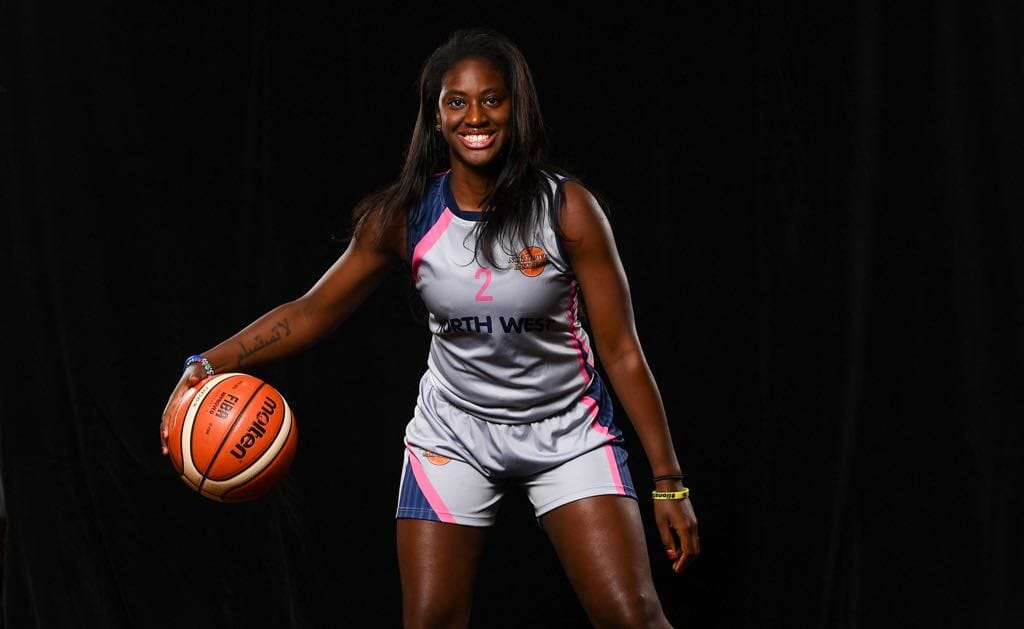 Talking to my friends and family back home a lot of them ask, what does it mean to be a victory scholar? or they ask why do you keep posting I am Victory?

By definition victory is an act of defeating an enemy or opponent in a battle, game, or other competition. So what is our competition or what are we defeating? We as the Sport Changes Life family are striving to defeat the societal injustices, discrimination, poverty, prejudice acts against religion or races, and disadvantage kids. No matter what country you go to every culture is battling their own societal differences. In America there is racism because the color of your skin isn’t the same as someone else or children aren’t able to attend schools because they’re exposed to alcohol or drugs at a young age. In Ireland there are religious differences and children are exposed to drugs as well. Using sport to bring people together from different areas to show that you can inspire someone to become a better person has opened my eyes. Being a Victory Scholar is more than just a trip to Ireland, an education, and coaching. It’s about the people that you impact and the people that impact you. The young people are inspirational and everyone has their own story. Being a Victory Scholar shows that on any given day you can change any life around you and not even know. Knowing that it’s about more than just me, using sport and my voice as a platform to promote change in an entire culture. Sport Changes Life gives everyone a voice no matter how fortunate or less fortunate you are. Knowing that change starts within, you can’t change the world until you change yourself. For me this meant entering another culture and accepting their norms and not judging because I’m not used to seeing those things in my culture. Every culture is unique and bring their own beauty that as an outsider you have to accept and try to understand. Knowing that everyone deserves compassion because everyone is fighting a battle you may never know about. Coaching the youth is more than just showing up for practice and telling them what to do, but developing their skills, getting to know them, seeing their smile, and creating an unforgettable bond that changes their perspectives about life. We as Scholars are being leaders to create more leaders to shape the world for a million tomorrows! Being a Victory Scholar is creating a legacy for years to come, knowing how you want to be remembered in the Sport Changes Life Family. Creating unforgettable memories, bonds, and changes. Years from now the days we spent as a SCL family, inspiring kids around us, and helping those around us, all the Victory Scholars will be able to remember and feel the intangibles from this experience deep down in our hearts. I’Il personally could never call this a program because this is definitely a family! I Believe in Victory!