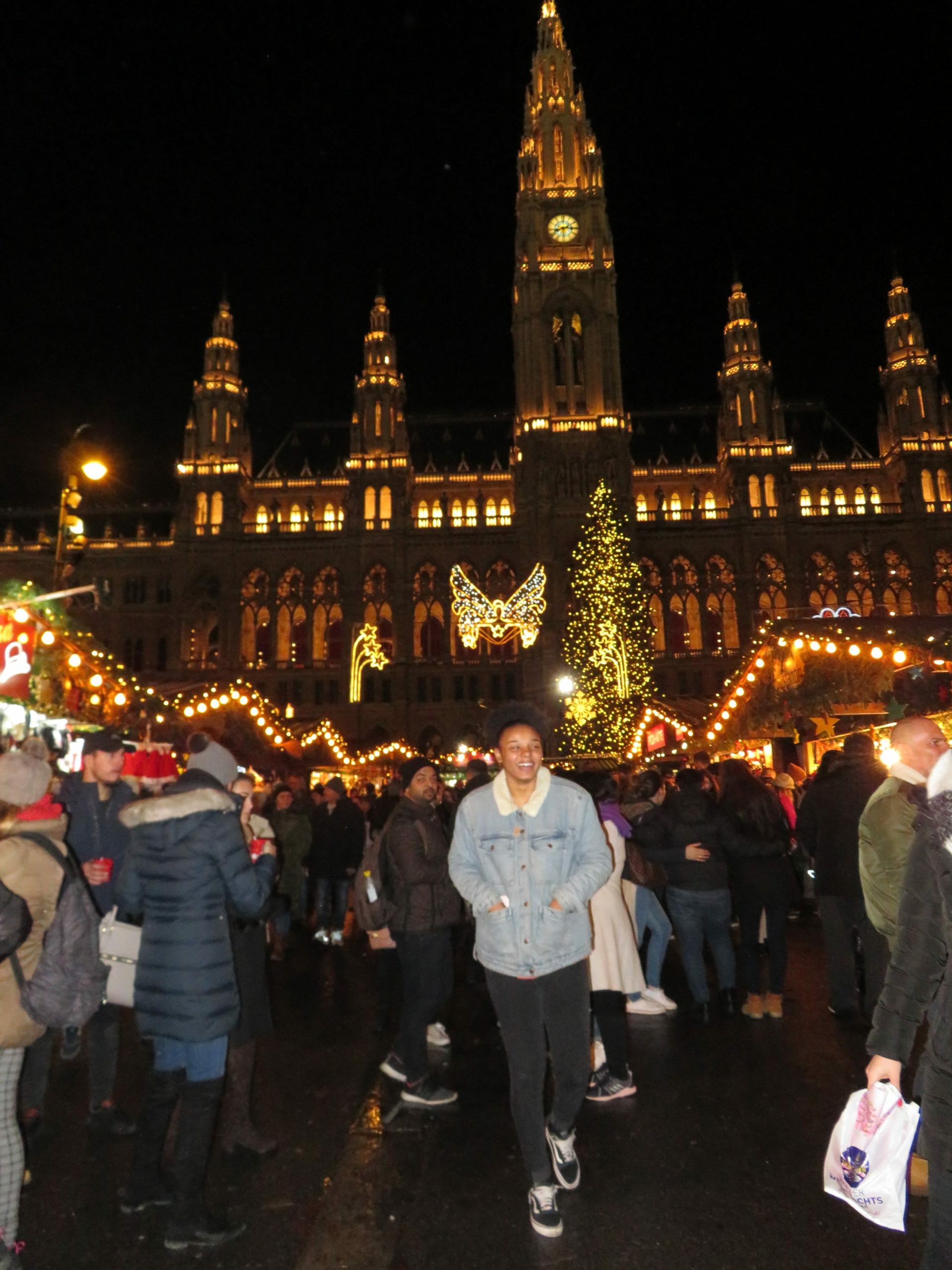 This “Kollyns, make sure you don’t go past the light at the end of the block,” said my mama pretty much everyday of my childhood. Ever since I was young, I would try to explore as much of the world as possible. Constantly trying to experience new things and places. However when you’re 10 years old and restricted to 1 block, exploring becomes pretty pointless.

As I grew older, I was eventually allowed to go farther than 1 block. However, other barriers started to get in the way of my explorations. Basketball took most of my time during the summer. AAU basketball tournaments were seen as my little get-aways. Sadly by the age of 22, the farthest I’ve ever been from home was Washington. Now this might not seem like a big deal, but for me it was. You see, the little block that I grew up on in New York, has a rich history of families having generations upon generations living on said block and never leaving it. That may seem nice but for me that sounds like prison. Before you call me dramatic, hear me out! Several generations of people, never leaving and never experiencing different countries or people. Just oblivious to the world past the street post.

I don’t want to be oblivious. I don’t want be blind to the beauty other places have to offer. So it has became one of my missions in life to explore as much as of the world as possible. I refuse to be another member of my neighborhood generation squad. Becoming a victory scholar has given a once and a lifetime opportunity and over winter break I took full advantage of said opportunity.

With a group of my fellow scholars, I was able to explore Prague and Vienna. Both were absolutely beautiful, with Christmas markets and lights all over. I found joy in just walking around and watching other people enjoying their time. It was filled with laughs and memories that I will cherish forever. Yet, it was a bittersweet experience. Walking around these two beautiful places reminded me of all the people back home who aren’t. I decided to try to break that cycle. Not only will I try to explore as much as possible, but I will help establish the same passion for traveling in my children and my children’s children. This is something a young Kollyns, who was trapped on 1 block, would be proud of.