Touring the country with a close friend 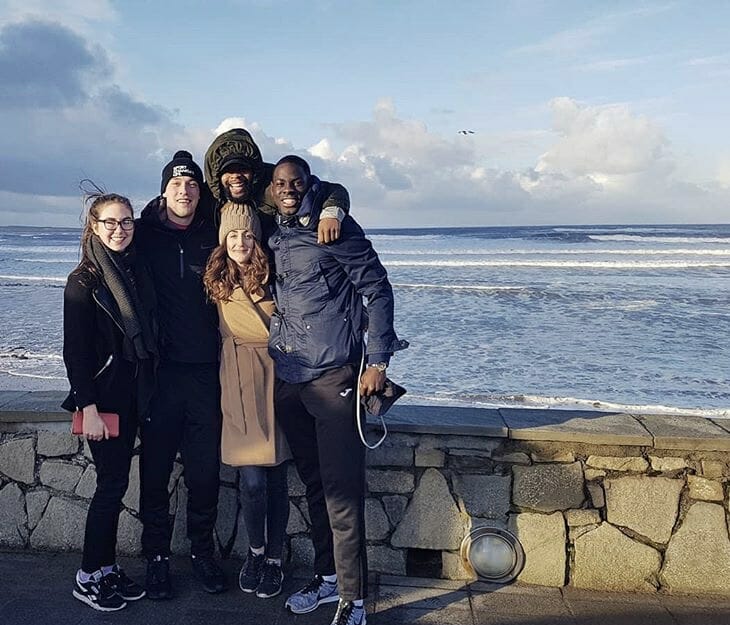 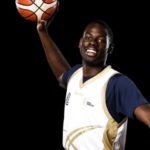 On a random weekend, one of my close friends, Marco, called me to tell me that he wants to plan a visit. I proposed some potential dates, and within the week he booked his flight. He was open to doing anything while he was here so I decided to make an itinerary so that we would have a solid plan. I then shared that itinerary with him and he was more than pleased with the plan. Two days before he arrived, I extended the invite to Phillip Johnson, a Victor scholar at Ulster University, and he was excited to embark on this trip.

We departed Belfast at 6 am to arrive in Dublin city center at 8am. We met up with Marco and headed to my friend Tom’s place to drop our bag off. For breakfast that morning we had a fitting full Irish breakfast at the Brazing Head. We then went to the Guinness factory followed by the Jameson whiskey factory. We had lunch, took a nap and relaxed a little before heading out for a fun time in the city center. Before we went to our final destination we stopped at the tourist bar called temple. We went in to find out that the environment was nice, but everything was a tad bit overpriced, so we looked for and found another bar.

We woke up the next morning to have breakfast and Tour Trinity College Dublin. Tom was able to give us a special tour of the library since he was a current student there. In this library section pictured below, there were just over a million books. The atmosphere was breathtaking. After the tour, we grabbed lunch at a convenient store then made the train to go to west of the island. We arrived in county Sligo, and were picked up by some friends of ours who were also my classmates. We made it to watch a basketball game of Sligo playing the Ulster Elks. It was a tough game because the Elks only had 5 players but it was a good one since all the players played hard and with heart. Marco and my friends enjoyed it and they were true fans on the bench. We then had dinner and then went out exploring the night time in Sligo. 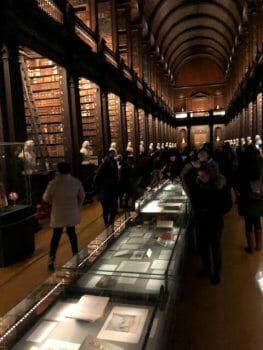 Arising early in the morning to a day full of exploring the beautiful, city of Sligo, was slightly difficult because the of the travel the night before, but definitely worth it. We went to magic road, kncknarea mountain, mullaghmore, standhill beach, carramore tombs, trainees cave, and dairmuid. All of these places were stunning and incredible. We had dinner at a local burger place that was absolute class. When we got to our friend’s place were we were staying the night, we played cards while watching home alone in a Christmas lit living room overflowing with gnomes. 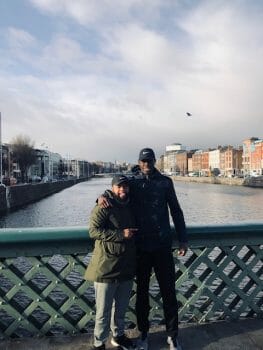 Marco told me that “Traveling and sight seeing was truly amazing” and I strongly second that statement. I know Phillip and everyone else felt the same way. It was definitely a memorable experience. I’m sure that if we had to do it all again, none of us would change one bit of it. I was delighted that everything went according to plan. I was delighted that Marco came to visit and that everyone of us had an amazing and memorable time.