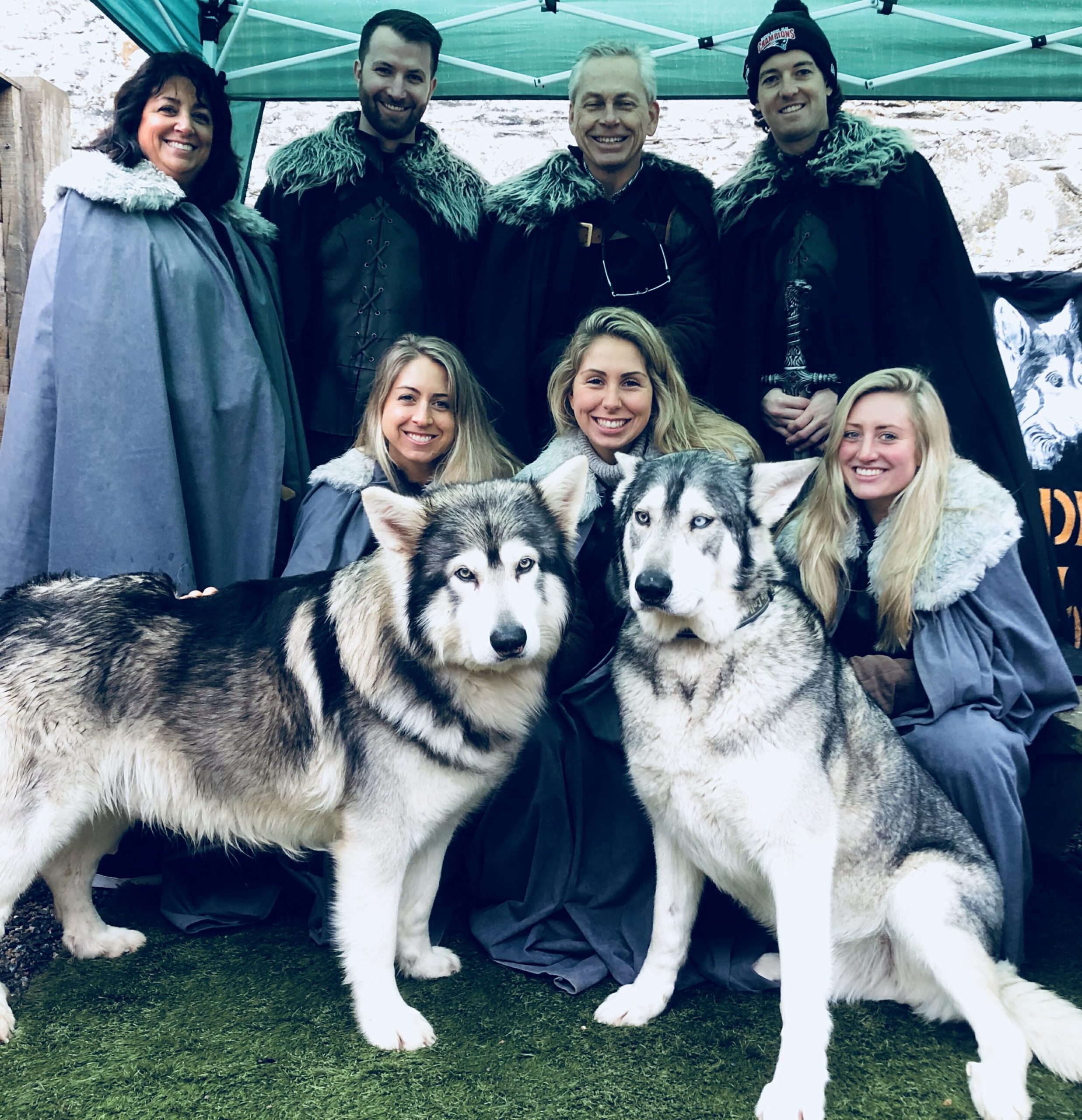 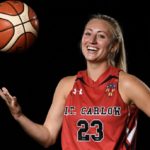 This past weekend I was lucky enough to see some familiar faces as my best friend (and DCU scholar) Sam’s family came to visit. And just as they always do, the Hyslips welcomed we with open arms as I joined on their weekend getaway. Sam and her parents came to support my college team play in Dublin (got the win😊) and happened to be the only three fans in the gym which called for a good laugh. Yes, they did sit on my team’s bench for a few minutes before seats were brought over to them. Afterwards we met up with Sam’s sister, brother-in-law and cousin when we feasted on a delicious Italian dinner to end the night.

Saturday was one for the books, beginning the day with a 7am departure for Northern Ireland. As her family are all avid Game of Thrones fans, we went to Winterfell where the show has many of its scenes filmed. Fortunately, I spent the week in advance becoming a GOT fan myself as I watched Season 7 to prep. Dressed up in warm cloaks, we were handed bow and arrows and given instructions so as to hit the target. This talent initially came natural to some more than others, as for some reason Sam’s arrows favored landing on my target while mine landed in the debris several feet away. Following target practice, we had the chance to meet the GOT wolves, which happen to be dogs that are as massive as they are adorable. And lastly, we finished off our time there by receiving a tour to witness the many film sets of the beautiful land.

On Sunday we made our way to Greystones, a coastal town south of Dublin, in which we embarked on a beautiful cliff walk to the town of Bray. Lined with pubs, cliffs, palm trees (despite it being 40°F), architecture of all sorts and vast green fields in the distance, Bray very well may have been the most peculiar beach town I have ever seen. But it was worth the brisk walk to see and a great way to wrap up an adventurous weekend.

Having now been in Ireland for five months straight, this officially marks the longest time I have ever been away from home. However, spending the weekend with the Hyslips brought a taste of home to me. It was a weekend I will happily look back on while reminiscing my time here in Ireland. So thank you Hyslip family for yet again welcoming my company and providing a weekend full of adventures, laughter and memories that will last forever.