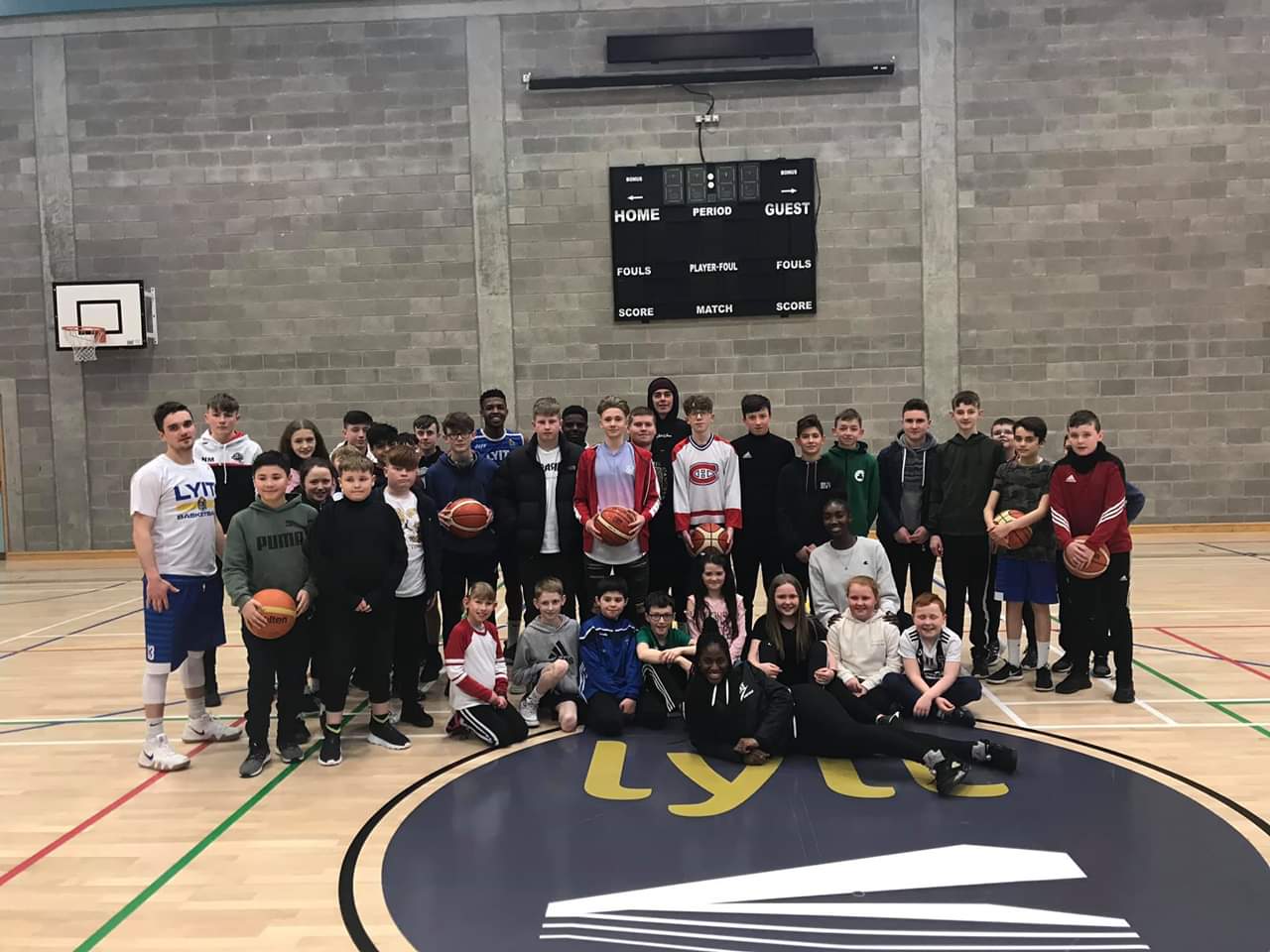 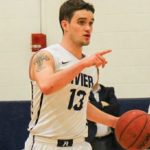 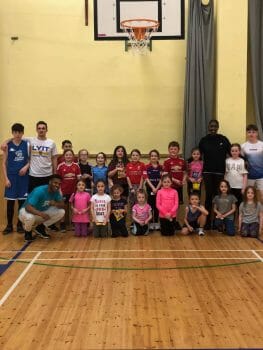 Spencer, Adyia and Tweddy and I with the help from local clubs in the region, we were able to put on a several Mid-term basketball camps. It was an amazing week, where we got to inspire young athletes in Ireland and Northern Ireland. The first two days consisted of us heading up to work with North Star Basketball club, a basketball organization based in Derry that our head basketball coach at LYIT Niall McDermott started 15 years ago. The morning session was full of young eager kids who were bright eyed, passionately waiting to learn from American basketball players and coaches who would they would meet them for the first time. With several of these young athletes being their first-time playing basketball we had to keep the few hours, fun and engaging to ensure they enjoyed their first experiences playing basketball. I can tell you after the two three-hour sessions they had with us, they thoroughly enjoyed the basketball sessions we were able to bring to them. The most enjoyable part was the big chocolate bars that were giving away at the end of the session. I can tell you they enjoyed the basketball, but a little bit of chocolate never hurt anyone.

The second session consisted of a group of 14-18-year-old boys, whom many of them I had been coaching for several months now. We picked it up where we left off in those previous sessions and continued to put in some work. I was happy to see their improvements continually getting better each week. The first of the two days we incorporated a lot of skills and gave them new drills they can take with them to work on in their own time. The second day we brought in more team-based workouts and then again gave them some competitions where they could compete for some chocolate bars. These weren’t no ordinary chocolate bars either, these were limited-edition Cadbury BIG Taste Oreo chocolate bars. It was a battle to see who would get the bars. The first two days of our week-long camps were a great start to the week.

Spencer, Adyia and Paul ended up heading out to Glenties, where they worked with 40 kids in a full day of skills, competitions and games. The following day we all headed out to Mulroy Hoops where we put on 2 great sessions, the two gyms were packed full of young basketballers! We were able to put together a session challenging them of their skills, introducing new basketball games and challenging them with some shooting and full court skill challenges. The final day I met Spencer and Paul out in Dunloe, I had missed out in the morning session after having to take a mid-term test then taxied out to a country side town. We have been out to Dunloe before for a few school sessions, yet this time we were putting on a camp for the kids in the town. Many of the kids it was there first few times playing basketball, yet the gym was full of kids competing and enjoying the game that many of us grew to love. 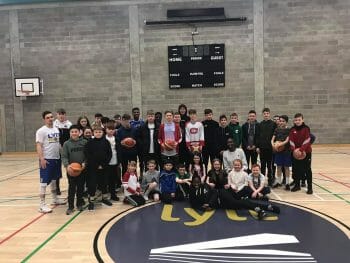 After five long and exhausting days, I can definitely say we helped to inspire some kids to want to continue to play basketball. This was shown through the 40 plus kids from NorthStar, Mulroy Hoops, Glenties and Dunloe, all of which were in attendance to watch our game vs UL Eagles. Even though we didn’t come out on top, as it has been a difficult year for the team, we were able to have some support from the kids which made it that much more special. Looking back, it was a nice finish to the week and will be looking forward to getting back to coaching and training!