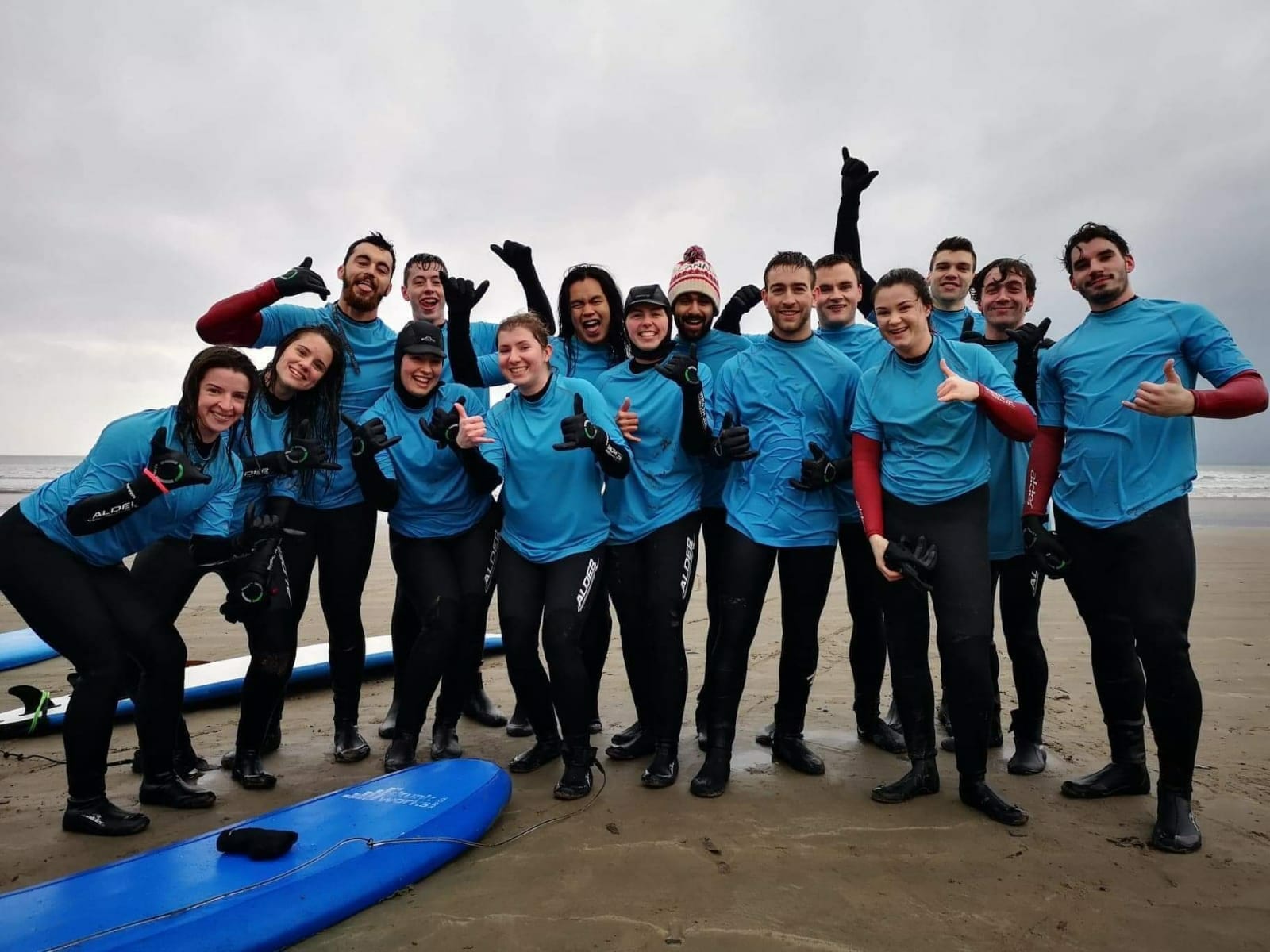 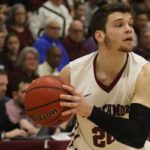 Between Sligo and Donegal, they are some of the best surf spots in Europe. Mullaghmore, about 30 minutes north of Sligo, is home to a wave that reaches 40+ feet during the right conditions (below). 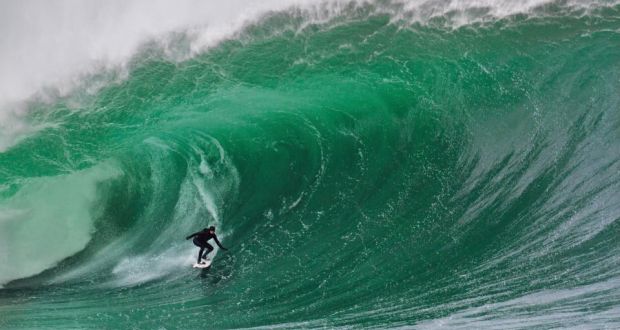 This phenomenon attracts pro surfers from all over the world, as well as major media companies like Red Bull who attempt to capture the surfers on film. All along the coast there are many surf-friendly beaches that cater to all levels and tons of companies that offer surf lessons and board rentals. The surf culture was one of the few things I knew about Sligo before moving here and it was on my bucket list to give it a try.

Early in the year I joined the Surf Club at IT Sligo who offer discounted lessons with a variety of surf schools around the Sligo area. The group goes out on Fridays and there are usually 15 spots available on a first come first serve basis. Once made public the spots fill quickly, usually after thirty minutes, which caused me to miss out early on. Other times I missed due because of coaching conflicts or the trip has been postponed due to poor weather (this happens often in the winter months). However this Wednesday when I got the notification that signups were live I quickly reserved my spot after confirming that my Friday afternoon was open.

Walking to the surf bus yesterday I was excited – mostly because I was leaving my comfort zone. Spending this year abroad has taught me that moments like this are often the ones you remember most fondly, and the opportunity to experience something new is always one worth taking. I didn’t know anyone else that had signed up to surf, or how good they would be. I fully expected to be the worst one there.

As these things usually go, it wasn’t nearly as bad as I expected. It was about a 40 minute drive to Rossnowlagh beach where Turf n’ Surf surf club was stationed. The group was mostly international students and I remembered a few from International Students Day back in September. I made a few new friends as well. When we arrived at Turf n’ Surf the two instructors gave each of us a wetsuit, gloves, and booties. After we changed into the gear they walked us down to the beach where they had the surf boards laid out. I’d heard that the longer the board, the easier to balance, so I tried to pick the biggest one. The two instructors then put us through a brief stretch, and then talked to us about the different parts of the surf board, where we wanted to stand when we were surfing, and most importantly how to pop up from our stomach to our feet – by far the hardest part. Then they cut us loose, free to try (and fail) for the next hour and a half.

I quickly developed a new respect for surfers because it was HARD. To ride a wave you need to paddle quick enough to catch it, make sure you’re balanced in the middle of your board, and pop up quickly (I first just tried popping up to my knees). After each attempt you have to battle the waves back out to catch another, which got harder and harder as you got more tired. Not to mention the water was COLD, and every time my head went under I came up fighting a brain freeze. In the entire session I only managed to pop up twice, but had to go from my knees to my feet so by the time I was all the way up the wave had lost most of it’s power. Still though, the challenge was addicting. I can see how people that finally learn how to surf never stop. It’s definitely something that I will try again soon! Special thanks to the group below for such a fun afternoon. 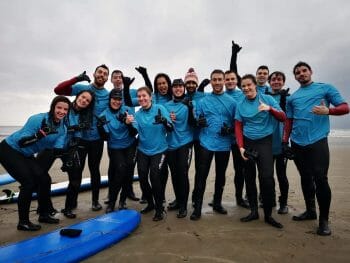