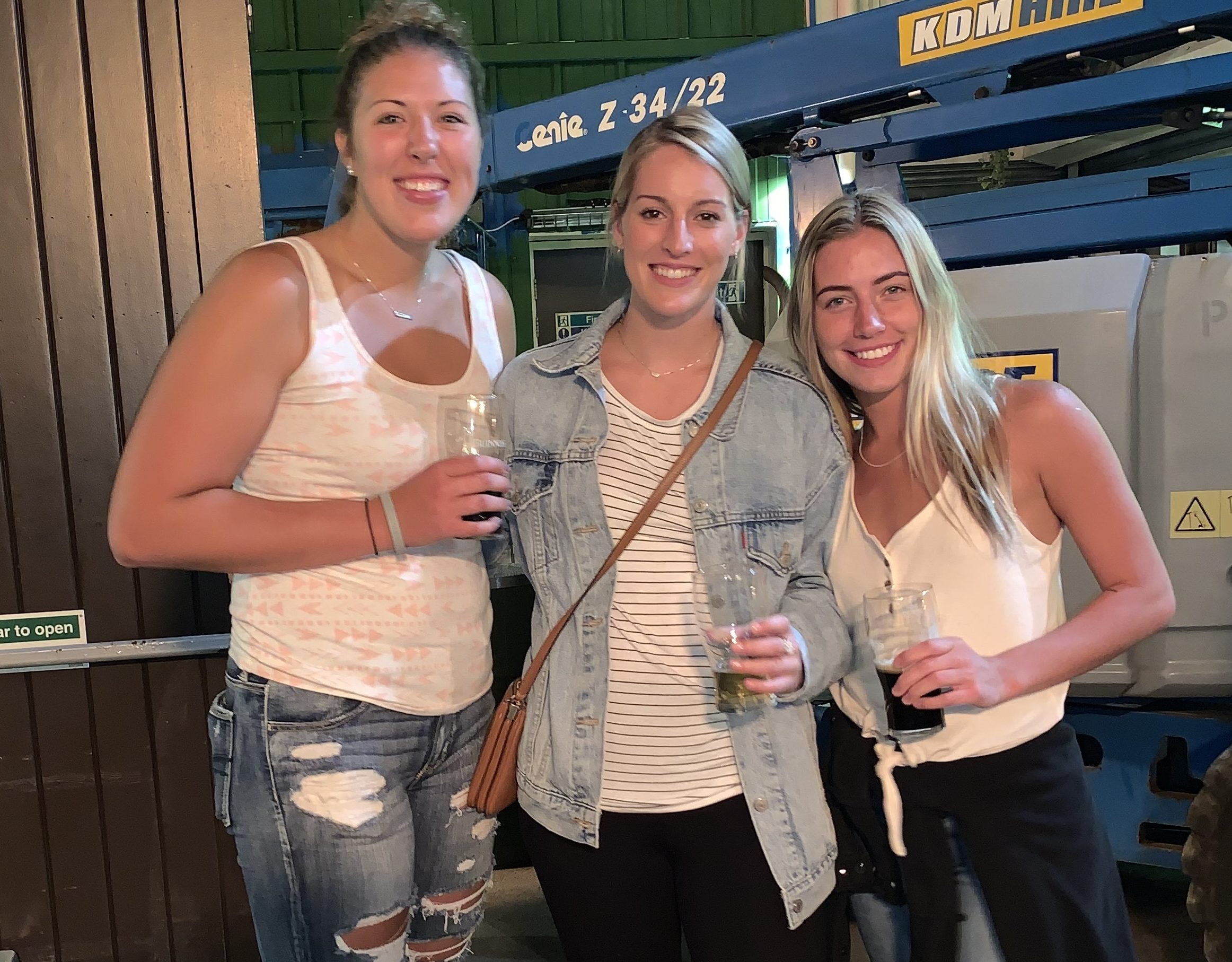 Pittsburgh, PA GALS!!!!!! Who would’ve thought that Maria, Kaitlyn and I would all be from Pittsburgh. Let alone we either played together or against one another. It was such a relief for me knowing that I knew two people from Pittsburgh were going to Ireland with me! I feel that it made the process of leaving home that much easier!

Maria and I played AAU together since 8th grade! We always stayed in touch during college but kind of went our separate ways! But now this opportunity has brought us back together and now we are able to tackle thing journey together! Even though we will be playing on different teams it is nice to know that we are only 3 hours away. Maria will be playing at Waterford and I will be at Ulster! 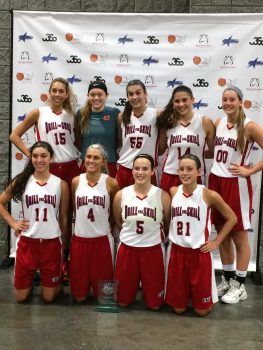 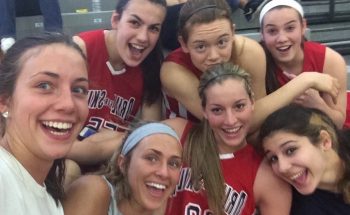 Kaitlyn and I played against each other once or twice during AAU, but we also played against each other in college twice! It has been great to catch up with these two recently! I am going to be sad when the day comes when they have to go to their schools! But it gives us all an opportunity to visit one another and see the country of Ireland! Kaitlyn will be attending Carlow! 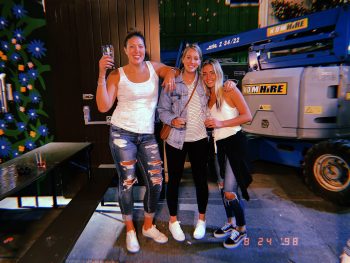 Here’s to another 10 months with my Pittsburgh girls! Can’t wait to visit them in Waterford and Carlow!!!!