A Little Town in Southern Ireland 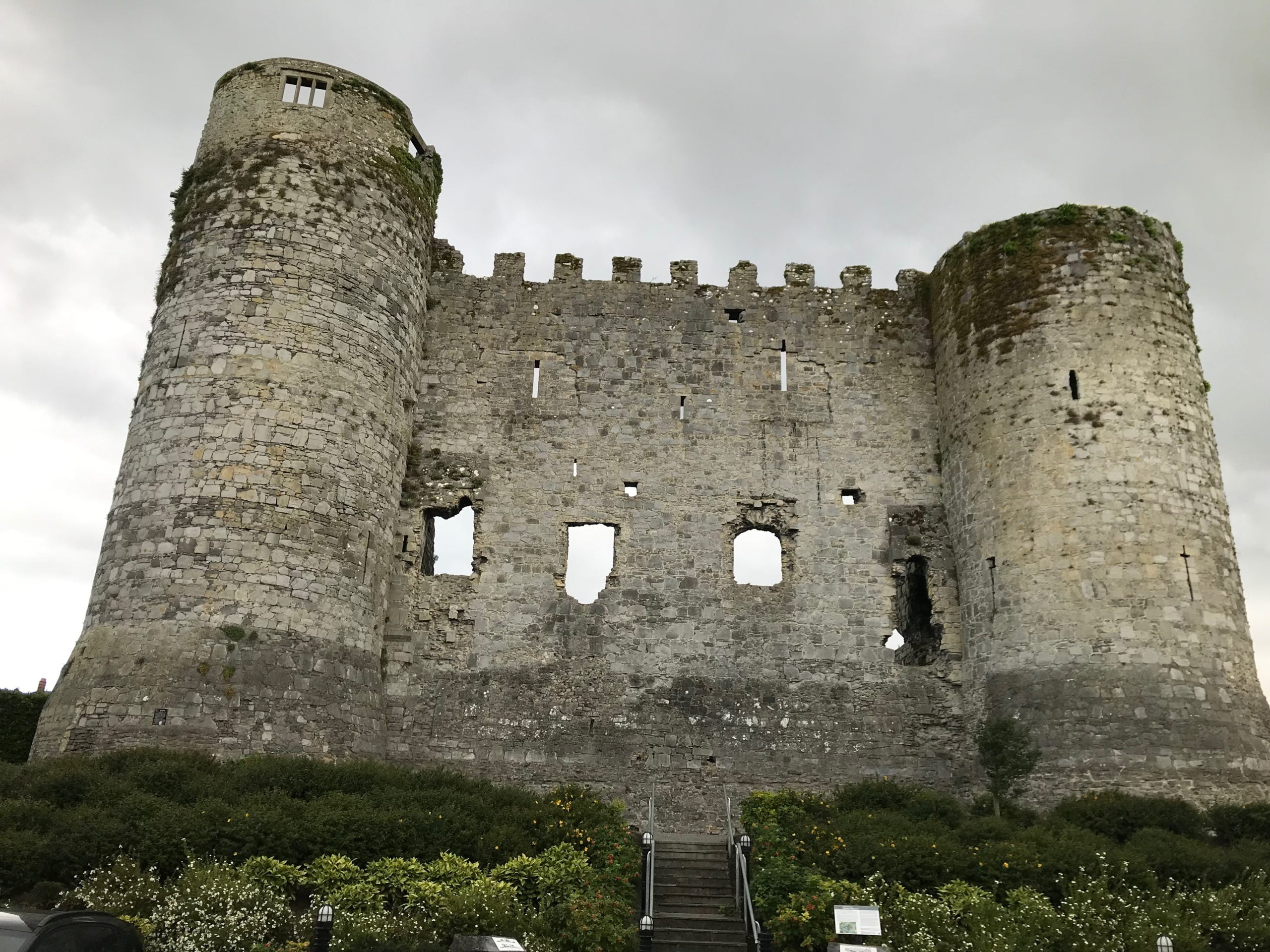 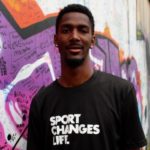 A little town in Southern Ireland called Carlow will be my home for the next 8 months. Previous to my arrival, I didn’t really hear much about Carlow. I always heard that it was a little town and that everything I needed like grocery stores and house goods are all in the town and not too far away from my apartment. I’m a go-with-the-flow kinda guy so it didn’t bother me too much that I didn’t know much about the town. I’d much rather get to Carlow and get a feel for things myself.

Staying in Belfast for 2 weeks had me a little worried only because everyone up there in Northern Ireland seemed to talk too fast for me to understand what they were saying. My friends back home all know that my hearing is already bad enough. Also, the drivers up north are pretty aggressive. Drivers showed no sign of slowing down for pedestrians. So far, the greatest difference between Northern Ireland and down here in the South, is that the accents are a lot easier to understand (thank God). I’ve found myself saying “huh” a lot less down here than I did up there but in the end, it is all a part of the experience. 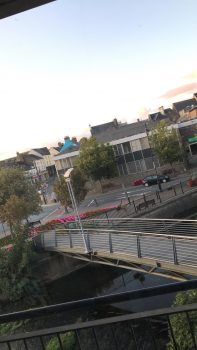 Carlow is much smaller than what I’m used to back home. It’s got its little markets down the street, a couple of tattoo parlors and barber shops down every street and of course there’s about 5 different pubs within minimal walking distance from each other. I got a little excited when I discovered there was a McDonald’s, a Burger King, and a KFC in walking distance from my apartment for when I’m missing a taste of home or I just don’t want to burn the kitchen down while attempting to cook. However, I am determined to learn how to cook a few meals during my stay. The people here are very friendly and love to talk your ear off, but I think that’s literally anywhere in Ireland. I’ve never been a big fan of living in the big cities back home so Carlow and I just fit together nicely.