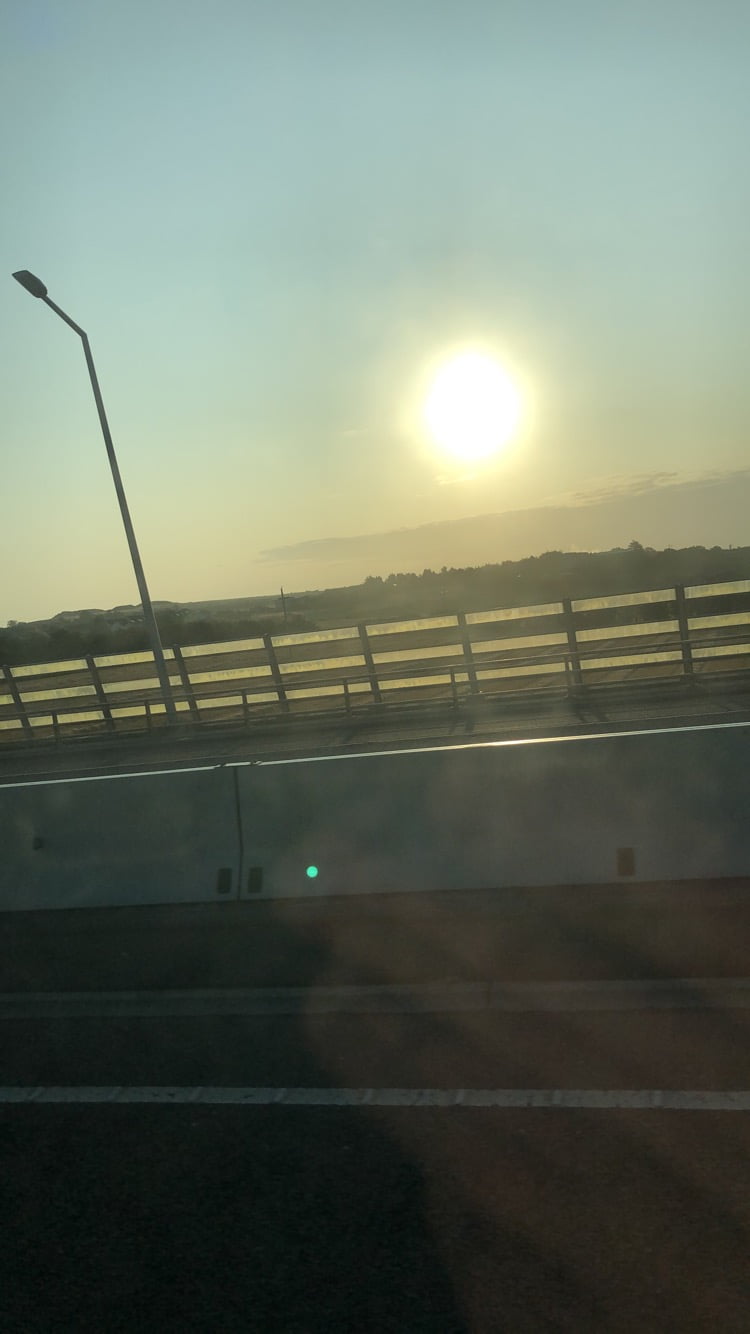 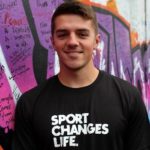 To say that my life has dramatically changed over the past few days would be an understatement. While I have been aware for the duration of the summer that I will be joining Sport Changes Life as a Victory Scholar, I had only a small idea of what this program is truly all about.

My travel day started around 4:00am EST with a teary-eyed departure from my parents at the Columbus Airport. Then I braced myself for what would be a 30-hour travel day which involved a flight to New York, an 8-hour layover, followed by a 6 and a half hour flight, and finally a 2-hour bus ride from Dublin Airport to Belfast. Despite the fact that I was completely drained, the eager staff members at SCL were enthusiastic about my and the other scholars arrival, and provided a boost to tackle the day. After my first proper Irish meal of my 10-month journey, that being McDonald’s, and a short nap, we were off to Ulster University at Jordanstown for our first eHoops session as Victory Scholars. That afternoon, myself and a couple of other early arrival scholars had the opportunity to work with the Glengormley eHoops program. After participating in some fun, team building activities with the girls, we then transitioned to the classroom setting where we had a bit more personable approach with the girls. I think the highlight of the eHoops session is when all the girls laughed at me for saying that I played “soccer” in high school. I was quickly reminded that on this side of the pond, it is called football, which I’ll be sure to keep in mind.

Perhaps the best part of the arrival day, apart from the 10 hours of sleep I got that night, was the news that I received the following morning. Following our eHoops session yesterday, Alan from Sport Changes Life informed that he had received two texts from girls that are apart of the program saying that the Americans were cool and wondering if they would be back for next week’s session. To me, the session seemed like it was far from my best performance. I was running on 0 hours of sleep, and at my first eHoops session, simply trying to understand the girl’s accents in order to provide a coherent response. Little did I know that the hour and a half we spent with them may in fact have been the bright spot of their day, and at the very least gave them something to look forward to in next week’s session. This quickly put into perspective the potential impact that I will be able to have during this journey. While I thought I knew what I was getting into with the Victory Scholar Program, the feeling that comes from making someone’ day a little better is truly the only way to internalize it. I am beyond excited to begin this journey, and can’t see what the rest of training week, let alone the next 10 months has to offer.