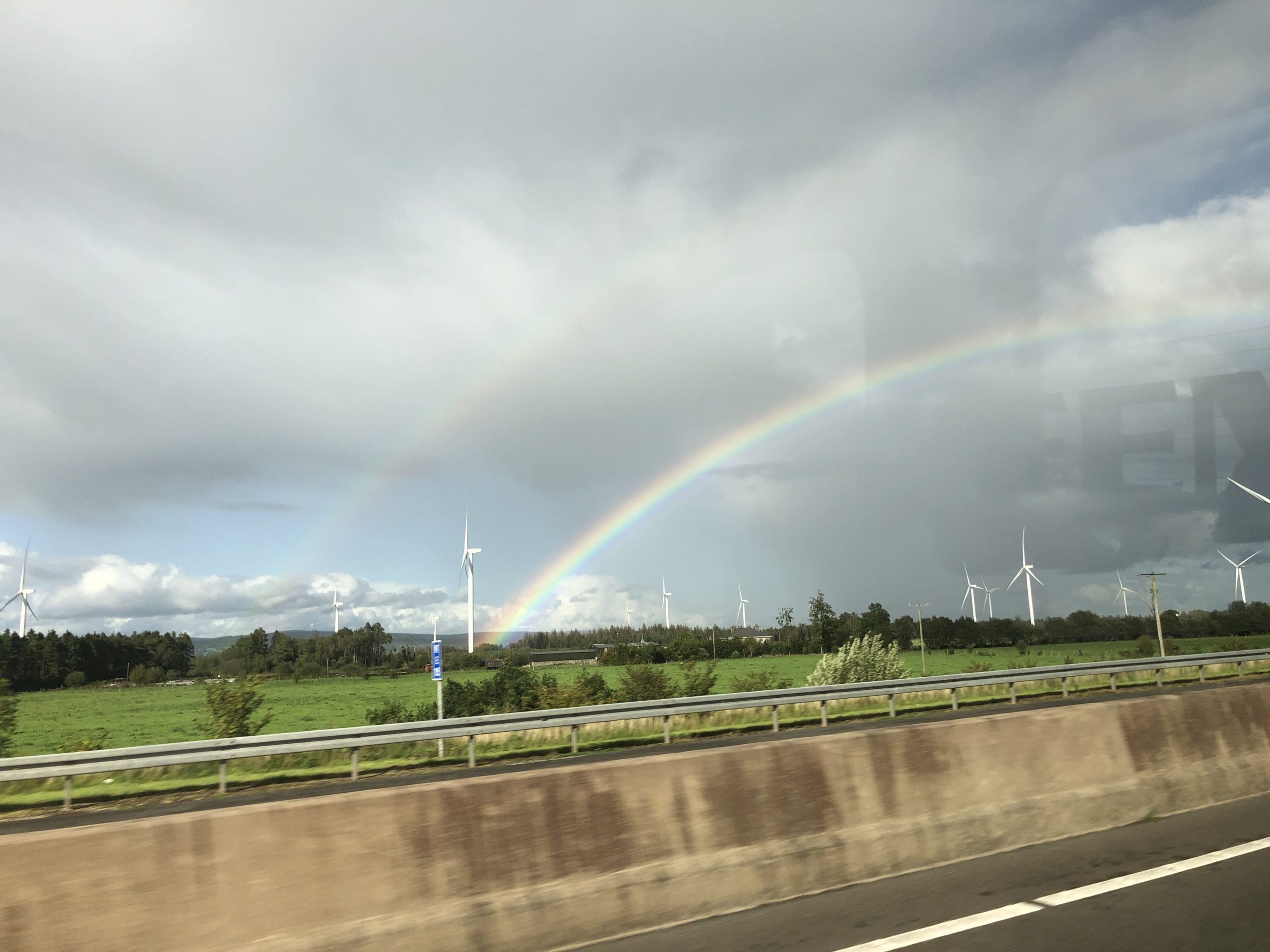 The remainder of my time in Jordanstown was truly wonderful. In just ten, short days I was able to form friendships with other scholars, the staff, and truly get my whereabouts around campus and the city of Belfast. I had begun to become comfortable, in large part due to familiarity with the area and those around me. But of course, this feeling was torn away when the training week ended. Everyone packed their bags, and headed off to their respected cities. I was again, thrust into a world of unknown.

On Saturday, August 31st, Ian, Summer*, and myself made the cross country journey** from Belfast to Limerick. Literally the only information we knew was where we were staying, and that our point of contact was a guy named Wayne. Upon our arrival, I already got a taste of how helpful and genuine a person Wayne is. That night, he took us grocery shopping. He waited on us for 45 minutes while we wandered around the grocery store grabbing anything and everything we might need. After filling his car to the brim with groceries, he then took us to Hungry Lyons, where I personally got my first taste of the Irish take on fast food, which at the very least was a lot less greasy than American fast food. Afterwards, we all began to unpack and try to settle into Apartment 73, which would be our new home.

Objectively speaking, the physical moving into our apartment where we will be living for the next nine months was a pretty big deal. And in the moment, I felt both excited and anxious. However, deep down,there was still a part of me that was unexpectedly irritated. This feeling wasn’t directed at any one particular person or thing, just the mere fact that familiarity had again been stripped away. While of course I was beyond eager to begin to figure everything out again, and embark on a new adventure, to say that I was feeling 100% thrilled with beginning this process over again would be a blatant lie. And while this feeling has quickly subsided over the past week, the biggest takeaway I have is a new level of appreciation for any international students, or anyone who moves to a different country to live for an extended period of time. While it appears obvious that there will be some mixed emotions, the sting of having familiarity severed twice in a ten day period was more than expected.

Looking back on the past 10 days since our arrival in Limerick, I can say that without a doubt having Summer, Ian, and Wayne around have made the process of settling 1,000 times easier. I can now assure you, that while everyday here has its unique challenges, I have regained the feeling of familiarity. Each day it grows stronger by the things I learn, the people I meet, and the time spent with others.

Stay tuned for Episode 3 as I recap a recent trip to the Dingle Peninsula with some dry and witty humor.

*Ian and Summer are my lovely housemates and the other two scholars staying here in Limerick.

**Even though it was just a 4 hour bus ride, it was still technically across the country. Several people here told me that the trip would be, “quite the journey”, so I guess it’s really all about perspective.