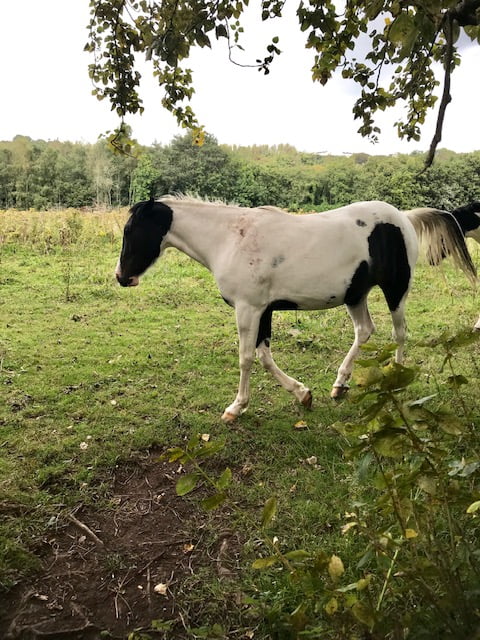 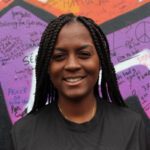 The Journey from Belfast to Cork was quite an adventure.

Two train rides, a cab, and a couple naps later and I’ve arrived in Cork. 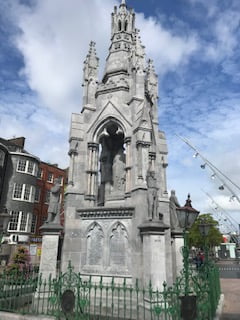 My first impression was how beautiful the city is and the building architecture. I arrived at my dorm which is pretty nice with a beautiful view of the country side and a few tennis courts that remind me of Wimbledon. I can hear Serena chats from my balcony view lol!

Besides that my fellow Victory Scholar Peter and I have gotten acquainted with our new roommates who are from France. They’re not big fans of Paris which surprised me but that’s similar to me because I from NYC but don’t really like Manhattan because it’s too crowded and busy. Our roommates are nice and we have bonded over the use of slang words which is different but cool at the same time.

I took a walk on a bike trail close by my apartments. There were so many scenic views of nature that looked like they were straight out of a romantic comedy. 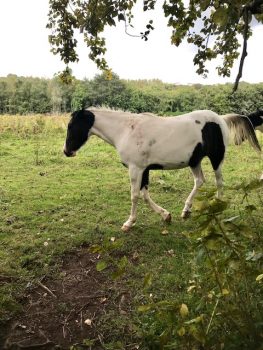 On the trail we saw a few horses. One horse I named Henry after a nice fellow I met at Ulster. My new roommate and I took it upon ourselves to get a closer view and the Horses were friendly but eventually got tired of us in the space. So they started to open their mouths aggressively and that’s when I knew it was time to go. I’m a city girl so horses and wild life isn’t really my thing. I was scared out of my mind lol, but hopefully one day I will develop the courage to horse back ride through the country side. Overall this week has been Lowkey and also comforting to know Cork will be my new home!