The First 48 Hours in Belfast 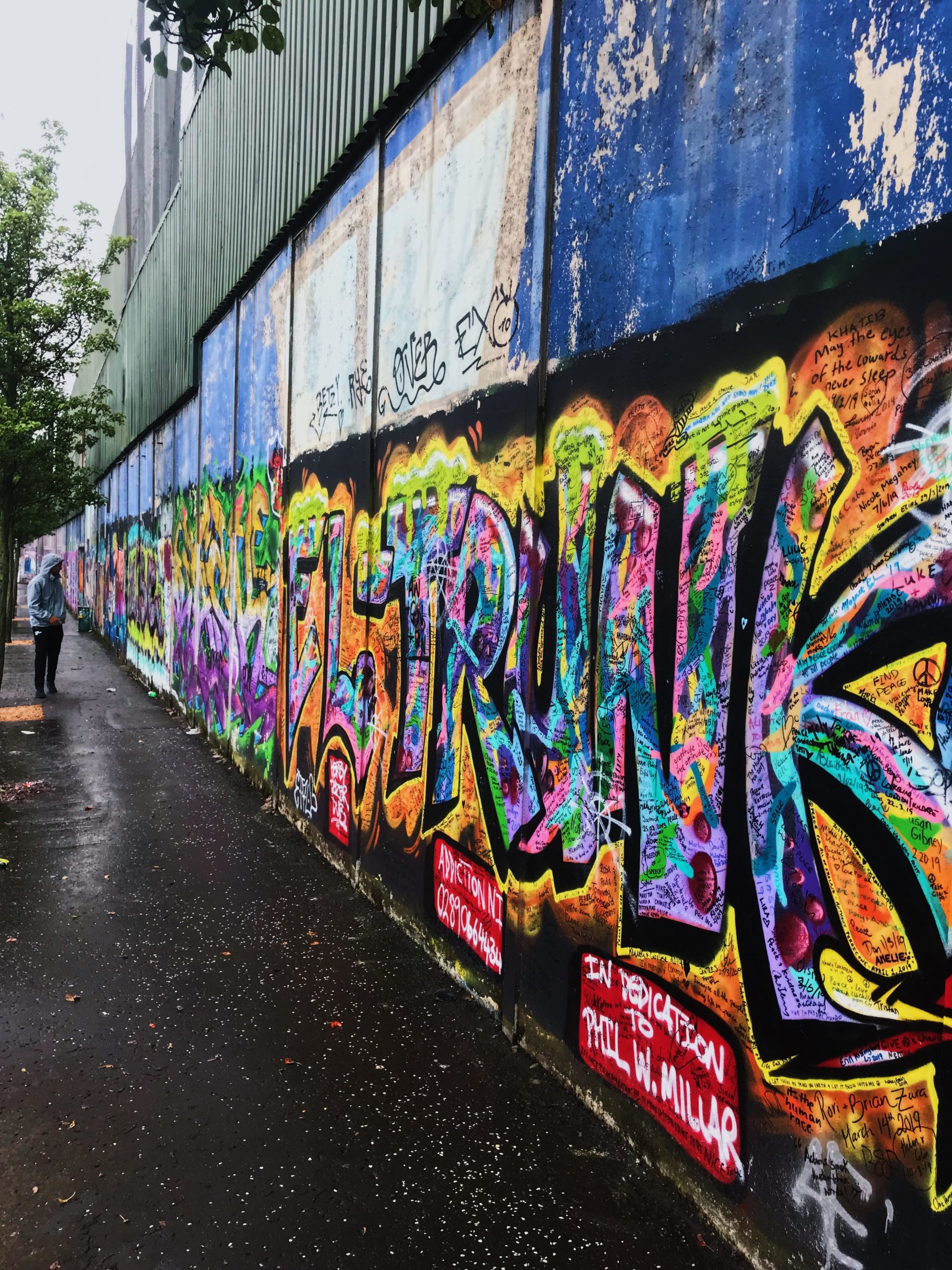 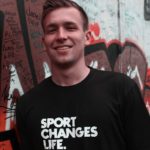 Prior to arriving in Ireland, uncertainty came over me as I knew the next year of my life would be completely different than the previous 22. However, after 48 hours of being on this island, I am stoked for the adventure I have embarked on. The Sport Changes Life family provided a warm welcome to me and my fellow Victory Scholars, despite most of us suffering from jet lag.

Upon my arrival in Belfast, we immediately began working with the youth of Ballyduff, a facet of the program that I was really looking forward to. While the Ballyduff girls and scholars were timid with one another at first, numerous activities brought us out of our shell and closer together. Following the competitive team building activities, we had the opportunity to learn about where they came from and their cultural upbringing. Similarly, they learned of our backgrounds with plenty of questions, specifically regarding the authenticity of American cult classics such as High School Musical. While we understood our different upbringings, we found common ground when discussing how each of our countries suffers from historical divide that perpetuates today.

In Belfast, the historical divide between Protestants and Catholics is a serious and complicated matter. To this day, many walls still stand to separate the two communities in various parts of the city. Additionally, gates on roads that join the communities during the day are closed at night by the police to deter violence. While the violence between the Protestants and Catholics has declined significantly over the years, murals and other insignia make it very clear as to which side of town you are on. The SCL staff brought us to one of the many walls that divide parts of Belfast, which displayed thousands of messages promoting peace and unity. The peace wall is a powerful representation of the religious troubles the city has endured, while also representing the hopes and aspirations of a more united Belfast in the future.