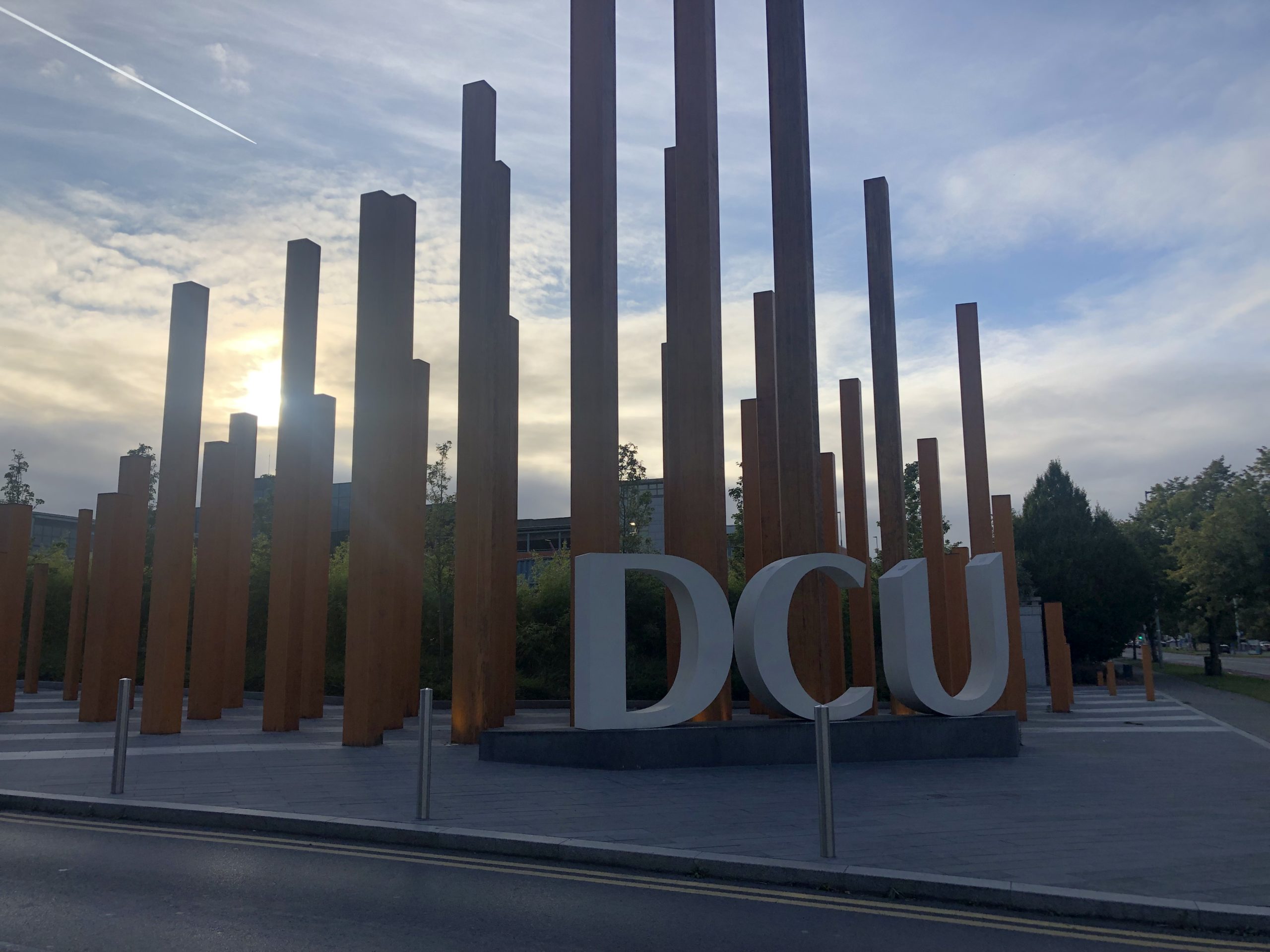 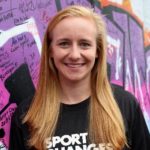 I’m starting to get settled into life here in Dublin. We have orientation this week, and will finally start classes next week! Basketball has been going great, and the team has been so welcoming. We started out strong our first week, practicing 5 times in the first 6 days. Since then we’ve had 2 preseason “friendlies” (what they call scrimmages here) and they were great. We played Templeogue in our first game, and got to play against fellow scholar Morgan O’Donnell. The game was fun and it was great to get a feel for our team! In the next game we played a talented, and very tall team from London. The weekend was awesome, and I can’t wait for our regular season to start!!

We also were able to get started with our community work since arriving in Dublin, and Meredith and I are assigned to two different age groups. On Saturday mornings we work with boys and girls aged 4-14. This group has soooo much energy, and they’re so adorable! They are huge fans of the game “sharks and minnows”, so we make sure we fit that into the schedule every weekend. On Thursday nights we are scheduled to train the DCU Mercy Division 2 team, which is older girls who are much more invested in basketball. All of the girls are so great and they make coaching enjoyable! They are very coachable, and I’m so excited to see how they do in their games.

Another amazing experience was watching the All-Ireland GAA final on Saturday night. I was able to watch the match at a local bar in Dublin with my teammates, and it was insane. I have never experienced a crowd so invested in a game. I could barely see the game because people were so close to the TVs!! In front of where we were standing, there were guys who would run up to the TV as if they were going to chest bump one of the players on the screen. I honestly thought I had seen it all being a Boston sports fan, but Dublin takes the cake for rowdiest crowds. It was a once in a lifetime experience for sure.