The one where they go to Belfast 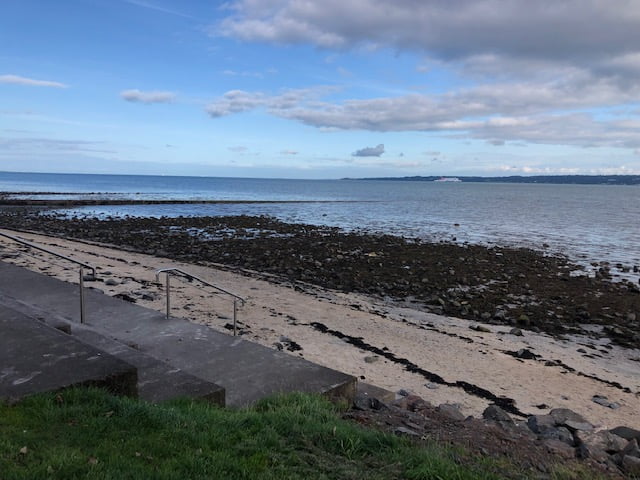 Coming into orientation week here in Belfast filled me with a flood of emotions- scared to leave my friends and family, nervous moving to an unfamiliar place, and anxious to meet the people that I would spend the next 10 months with. But right when I arrived at the Belfast bus terminal, I was welcomed with open arms. Every single person that I have had the pleasure of meeting has been so warm and inviting. I was the first of 22 Victory Scholars to arrive, so I got to spend some quality time with the staff in their headquarters. Everyone was so nice and accommodating. Their playful banter on who would beat who in a game of soccer, or how inclined (or not so inclined) some were in regards to technology. They all made me feel at home, when in reality I was 2,986 miles from it.

I was one of the lucky ones to arrive a day early, so 5 of us were able to catch up on some sleep. Thankfully it prepped us for the full day of orientation we had ahead of us. The other 17 scholars, unfortunately, were running on little to no sleep that day. We made a trip to a local grocery store and picked up some breakfast for our apartment, and were happily surprised to see that the grocery store here was drastically cheaper than home. Later that same day we got to work with a local soccer program, who were part of Sport Changes Life’s eHoops program. These girls were around the ages of 16-18 years old, and extremely talented at soccer. We got to play some basketball games with them, which was so fun because of how excited everyone got whenever the girls got a basket. We got to know some of the girls as well, and I got the chance to talk to one girl who was finishing up her ACL recovery. We were comparing our injuries and paths to recovery, which was pretty cool.

A highlight of the week was definitely our night out in Belfast, where we all went to a bar named Filthy McNastys. We had the best time dancing, singing, and trying the local favorites. It was an amazing night, and definitely set the bar high for nights out in Ireland.

If orientation is any indicator for how the next ten months will go, we are all in for a treat.