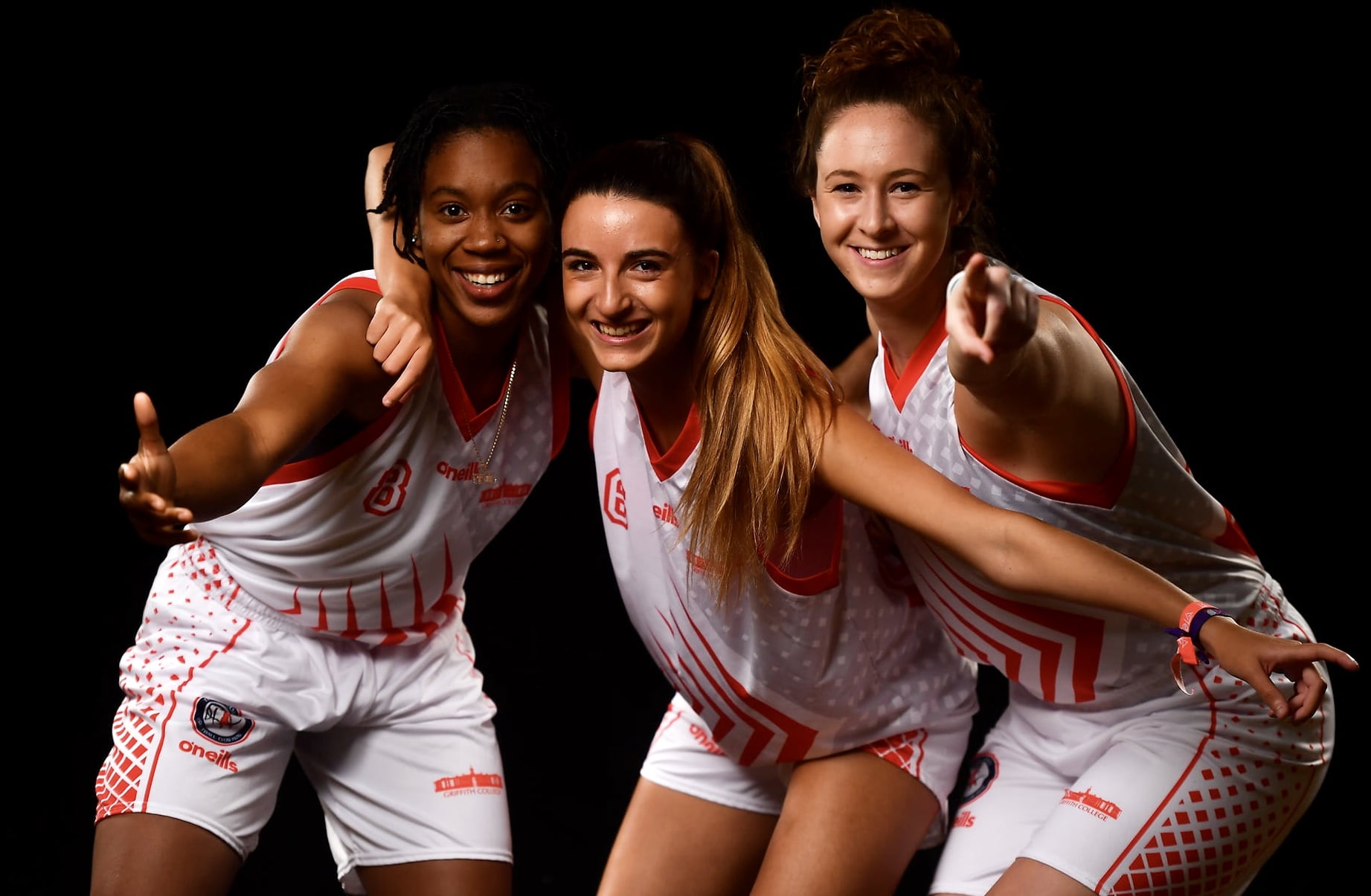 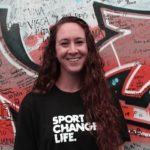 Since my last blog post, the season has begun and I am loving it. It feels so good to be playing basketball again at a level where it’s competitive and the stakes are high. There are few things in life that beat the feeling you getting an and 1, taking that charge, or hitting a buzzer beater.

We played 6 games in preseason, starting off 4-2. Playing that many preseason games gave us the opportunity to learn each other’s strengths and weaknesses so we can play better as a team. I like playing teams that are better than us to see if we can hold our own (shoutout to Victory Scholars Ashley and Meredith for kicking our butts), and how we handle being in bad situations. Preseason gave us a really good idea on where we stood and what we needed to improve on.

The one thing my team is consistent with is energy. There hasn’t been a game (so far) that we have not been hyping each other up and getting excited for one another. This is something I really missed about being on a team, and why I am so happy to have gotten the opportunity to play overseas.

So far this season, we are 1-1. We took a tough loss last night against a really strong Meteors team, but it showed us what we need to improve on. Next week we head up to Donegal, and I can’t wait to get on the court again! 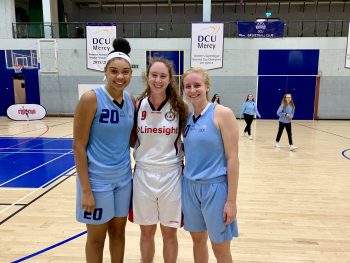 Victory Scholars Meredith and Ashley, who play for DCU, after they beat my team 🙁