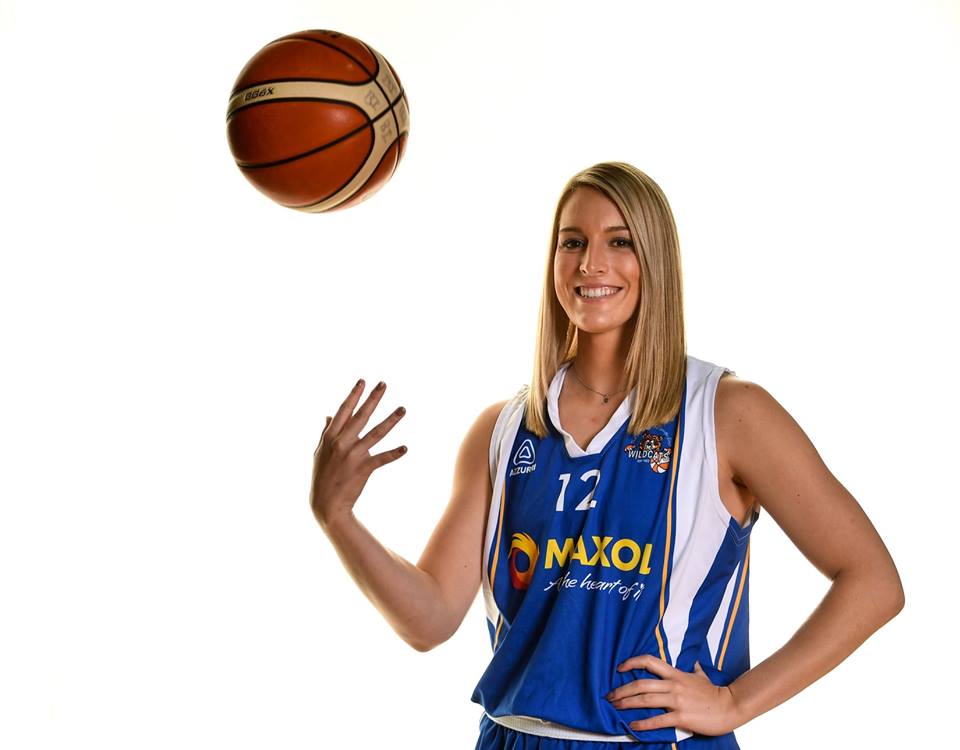 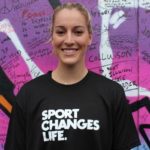 This Saturday marked the start of basketball season! Our team is off to a great start. Last week, we competed in a preseason tournament and made it to the finals. We defeated the Marble City Hawks, IT Carlow, and Maree but lost to Pyrobel Killester in the championship. Even though we did not win the whole thing, it was still a great weekend of basketball for the Wildcats. We played four games in two days which reminded me of my AAU days. It’s been a long time since I have played that many games in such a short amount of time but it was a lot of fun and nice to get a few games under my belt as a Wildcat!

We were on the road to Carlow this Sunday morning for our first official Super League game. I was excited and nervous for the game, but as soon as it started I felt right at home with my team. I get to play with a great group of girls that love fast breaking and being aggressive (or as they call it here “dogged”) – just my style! We came out with a win 88-36. It was a lot of fun to play against another Western PA native, Kaitlyn Slagus. Kaitlyn played at Belle Vernon in high school and back in the day we faced each other multiple times in the good ole’ McKeesport Summer League.

Earlier this week I had the privilege of being interviewed by Matt Keane from the local radio station, WLR. Matt was so friendly and welcoming at the station and is clearly very passionate about Waterford sports. I had a great time in the studio with him and can’t wait to be back again this Thursday! Here is the link from our last interview: https://www.wlrfm.com/2019/09/26/100616/

On another note that has nothing to do with basketball– I have been on the search for a bag of pretzels since I got here. Pretzels are my go-to snack so I was a little frustrated when I couldn’t find any at my local grocery stores (Some other missing food essentials include: ranch dressing, Special K Chocolately Delight cereal, and Chic-fil-A). At last nights practice one of my teammates, Cathy, greeted me with a big bag of pretzels that she found at a store near her house. This is just another reason I love my teammates!

I think that this weeks’ win will give us some great momentum heading in to the rest of the season. Our next game and home opener will be this Saturday night against Fr Mathews. Rumor has it the Wildcats have a great fanbase so I am looking forward to it!