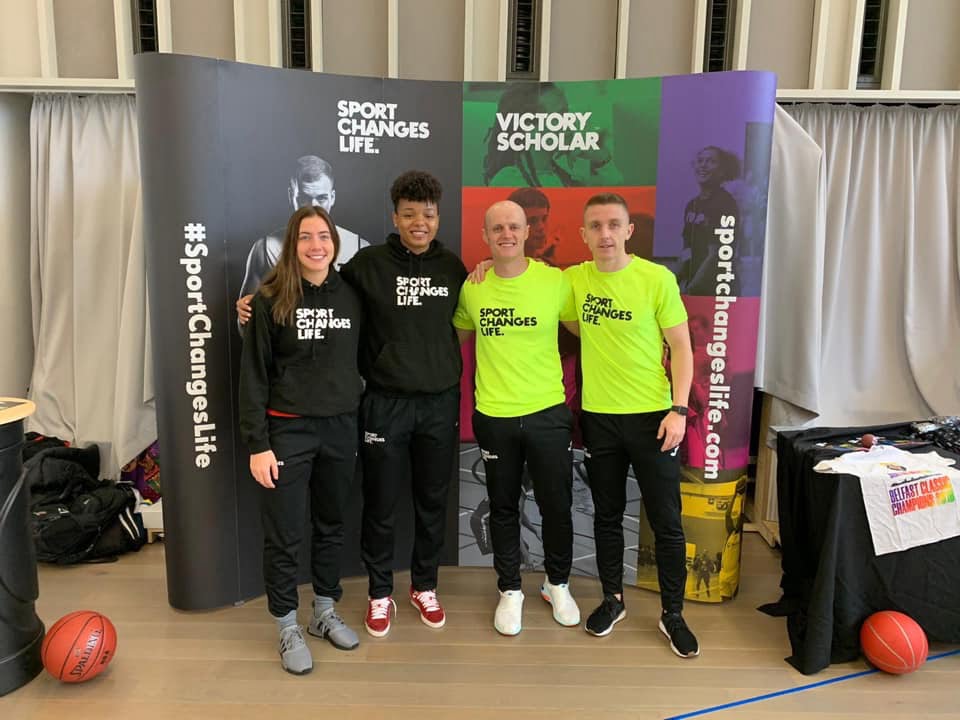 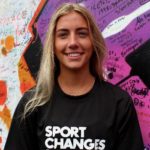 This festival was awesome! It was from 10-4 and we were able to engage with some awesome people! We did different sports throughout the day and kids were able to come up and just play the games. Most games we did, kids had the opportunity to win a prize. This was incentive for a lot of kids to get out there and try the games! We did basketball, boccia, American football, and some other games we came up with! The turn was awesome and we interacted with a good amount of people. You can see the enjoyment on kids faces when they would participate in our games. They were having so much fun and were able to connect with other kids there who they didn’t know. They were able to connect because they were all doing the same drills with the same end goal. You saw other kids cheering for one another because it was that easy to get involved in the games we had going on!

It is so good to get the youth community engaged in sports whether its just for the day or they learn something and take it back with them. Sports can truly change peoples life in different ways which is amazing. People often think you have to be athletic to play a sport but that’s not the case because as long as they enjoy what they are doing that’s all that matters. 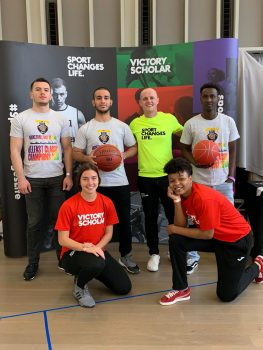 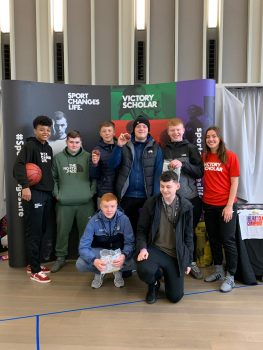