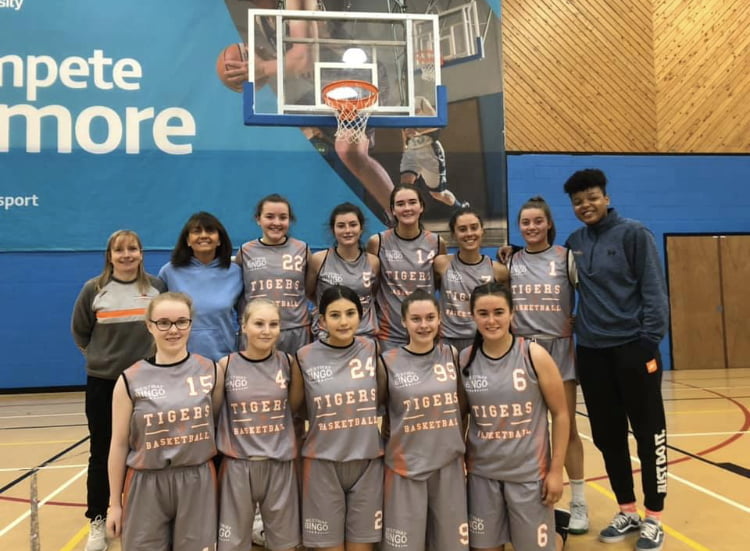 Courtney’s quote represents my coaching ideology exactly. As a player, I always believed that a coach’s knowledge of the X’s and O’s was secondary. I always felt their ability to form relationships and communicate with their athletes was more important.

In several disputes with my past coaches, I have fought adamantly to prove this point. I was always told, “you won’t understand until you’re coaching”. Or “you’re going to struggle if you ever become a coach”. And as the over-confident know-it-all that I am, I would brush them off and go about my day. Because no matter what they said, I just believed coaching would be a cakewalk. Well, now I’m a coach. And it’s not a cakewalk.

Don’t get me wrong my ideology is still the same. However, I now have a newer appreciation for Xs and Os. Essentially, as the players are out on the court physically and mentally exerting themselves, the coaches are having a mental chest match on the sideline. Both battling to see who can set their team up for success and who can put individual players in positions to be successful. I didn’t truly realize how important those skills were until my players were staring at me in a huddle like “what are we gonna do out there?”, and I truly didn’t know.

So far practices have been a constant battle of trial and error. And I have been frustrated and questioning myself. Like “Am I helping them improve” or “Are they enjoying themselves”. But if there is one thing I know, it’s that the only way to improve is to push yourself out of your comfort zone. So while I may not be ready to coach a WNBA team, I know by challenging myself I’ll get there one day! I’m thankful for the young women and their parents within the club, they have allowed me to truly grow as a person, player, and most definitely, as a coach!