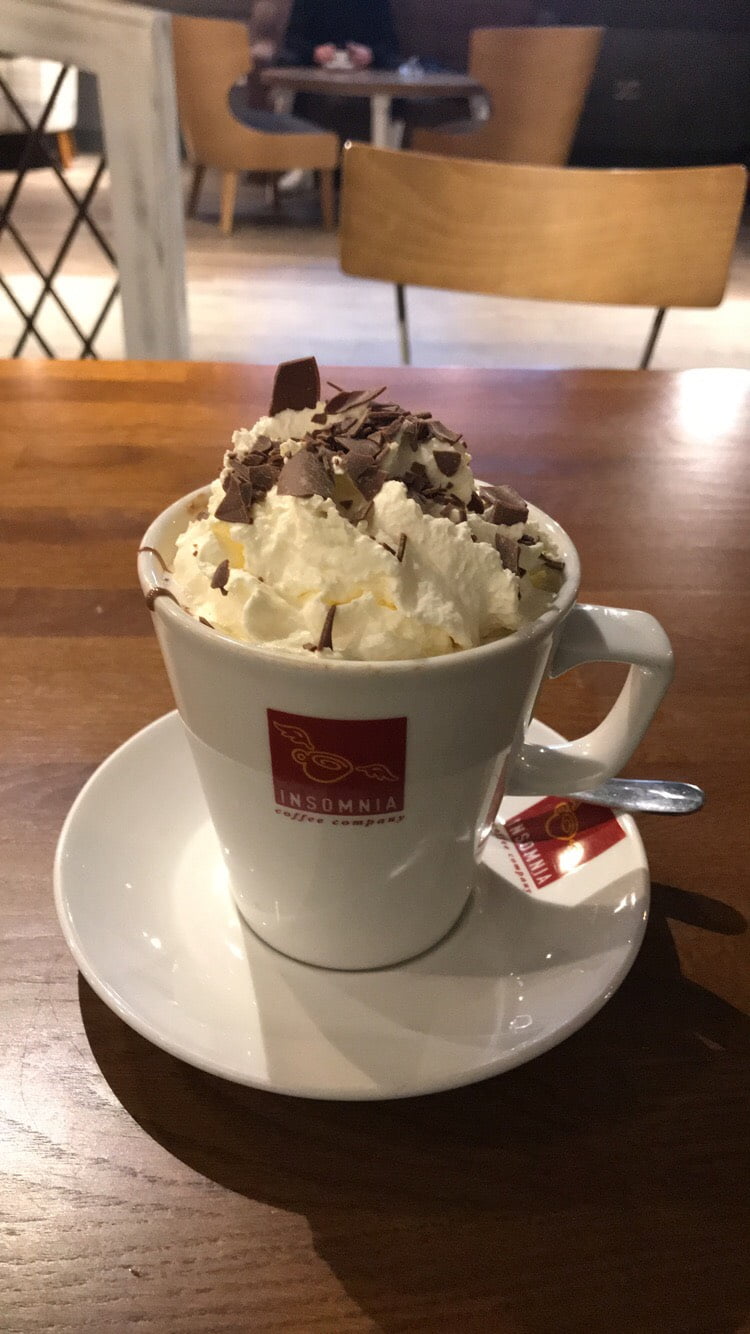 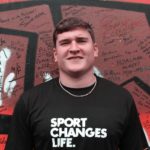 Before coming to Ireland I would consider myself a regular coffee drinking. While in college I had plenty of late night study sessions followed by an early morning. I would relay on coffee to get me through some of my days.

I have two teammates on my club team that are from Spain and it has become a regular for us to go have long coffee and tea talks at a local restaurant. Usually on a Sunday (that’s our off day) we go and have an hour or so conversation. These talks can range from what we did during the week or where we think we will be in 10 years. Many different topics are discussed.

I have learned some new things about Spain and riot’s that are taking place. I have been able to explain some things that are going on in America. It is a good friendly talk that look forward to each week. I have learned a little Spanish while being around my teammates as well as I’m helping them with their English.

Next week all the Scholars are meeting in Belfast for a Thanksgiving meal. It won’t be anything like going to my grandparents house in Tennessee, but getting together with the other Scholars and hearing how their experiences have been will be a blast.

Proverbs 16:3 “Commit your works to the Lord and your plans will be established.”