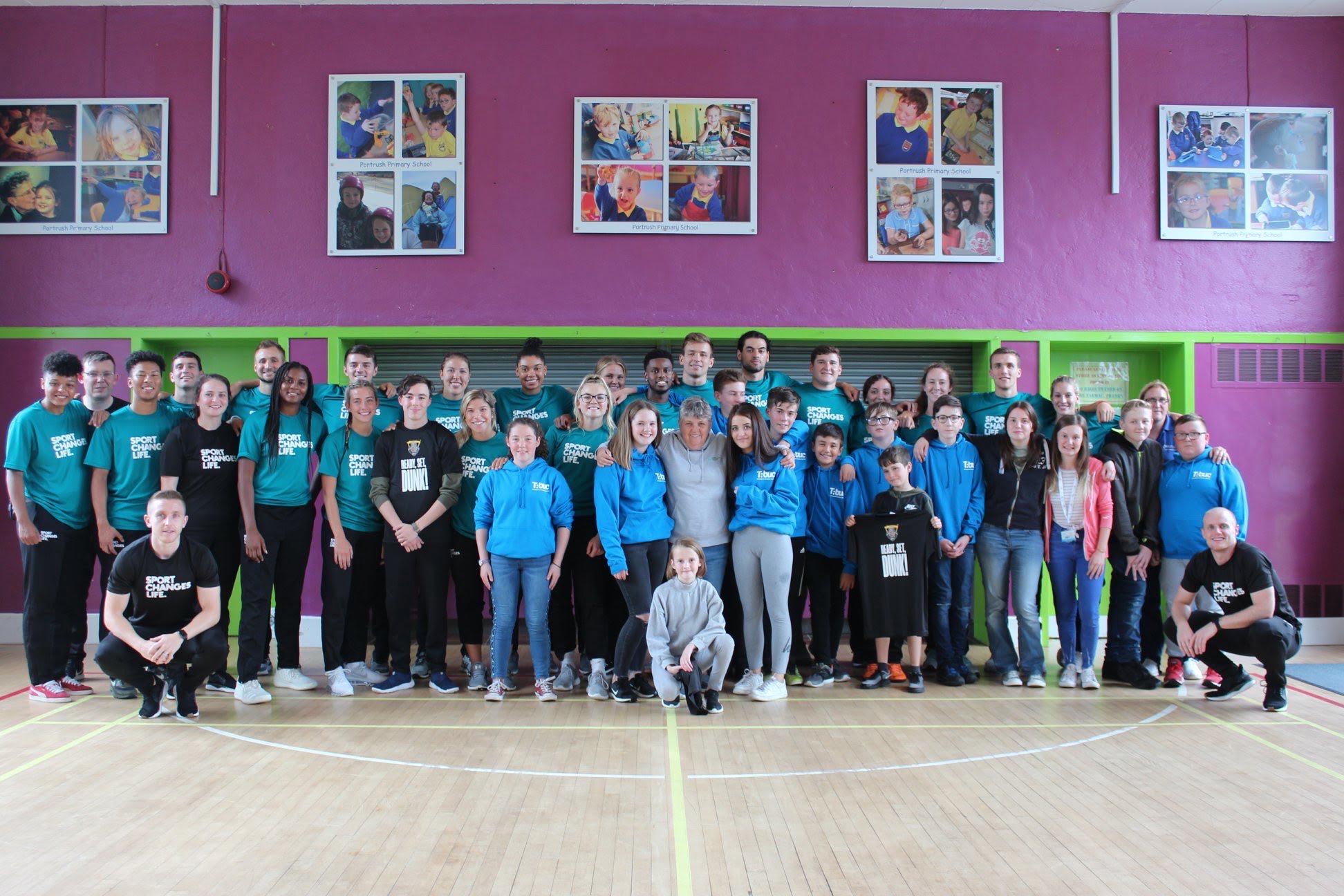 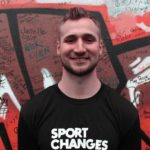 Thanksgiving at my home usually consists of a fairly normal schedule. It consists of sleeping in and usually waking up to the smell of food cooking. It consists of starving ourselves until thanksgiving dinner around 2pm, just to allow ourselves to eat leftovers later that night. For me and my brother, it means watching football all day even trying to sneak away from the table to look at scores. Overall, it means spending time with family while usually being coach potatoes with the only sort of movement away from the couch being for dinner or leftovers. And in our house, you never want to be the one that is first to get up off the couch. This certainly means that you will be getting somebody a drink or some sort of food. This war of attrition usually ends with whoever gives up their pride/gets hungry or thirsty first.

Here in Belfast, Thanksgiving was much different to say the least. It actually isn’t a thing at all over here. There was no awaking to the smell of food cooking, the Macy’s parade, or thanksgiving football. That morning instead of sleeping in and being a couch potato, I went to our over 50’s group at Valley Leisure Center. This ended up being the first inkling of how different and somewhat weird the day may be. This is because to everybody else, it was just a normal day here. After over 50’s group and couple tough pickleball losses, it was back to the apartment to get ready for the night ahead.

The night ahead that I speak was one big Sport Changes Life celebration. You see every year, Sport Changes Life has a tradition of trying to bring all of the scholars together for one big thanksgiving celebration. Something that I’m sure everybody looks forward to since leaving orientation in late August. Lucky for us Ulster scholars, it was in Belfast this year. Sport Changes Life booked a banquet room above Wolf and Whistle restaurant for 11 scholars plus a couple staff members and some others joined in on the celebration.

As you may have guessed though, the dinner was very different than a traditional thanksgiving dinner. That night there was no turkey, stuffing, sweet potatoes, or my grandma’s famous pineapple casserole on the menu. For me, there was a starter of Caesar salad, smoked carbonara for main, and apple pie with custard for dessert. Something I never had before, but definitely highly recommend now. And while this was far from what I was used to eating on this day, it was completely delicious. Especially since it was enjoyed with good company. After dinner, it was a night out in Belfast with the scholars. Something that once again helped me get through a tough and unusual time here.

While this Thanksgiving was much different and tougher than others in the past, it was still a great celebration. It was still great to reconnect with some of the other scholars and spend time with them that day and evening. Big shout out and thanks to SCL for putting the event together!!

For me personally, it gave me a better understanding of the holiday itself as well. It made me realize that while food and football are often thought of on this day, what is really important is giving thanks and being grateful for what you have even if it is an underwhelming Caesar salad. And while next year, I’m not sure where I will be at, I certainly hope to be able to celebrate with family once again with my new found appreciation of Thanksgiving.