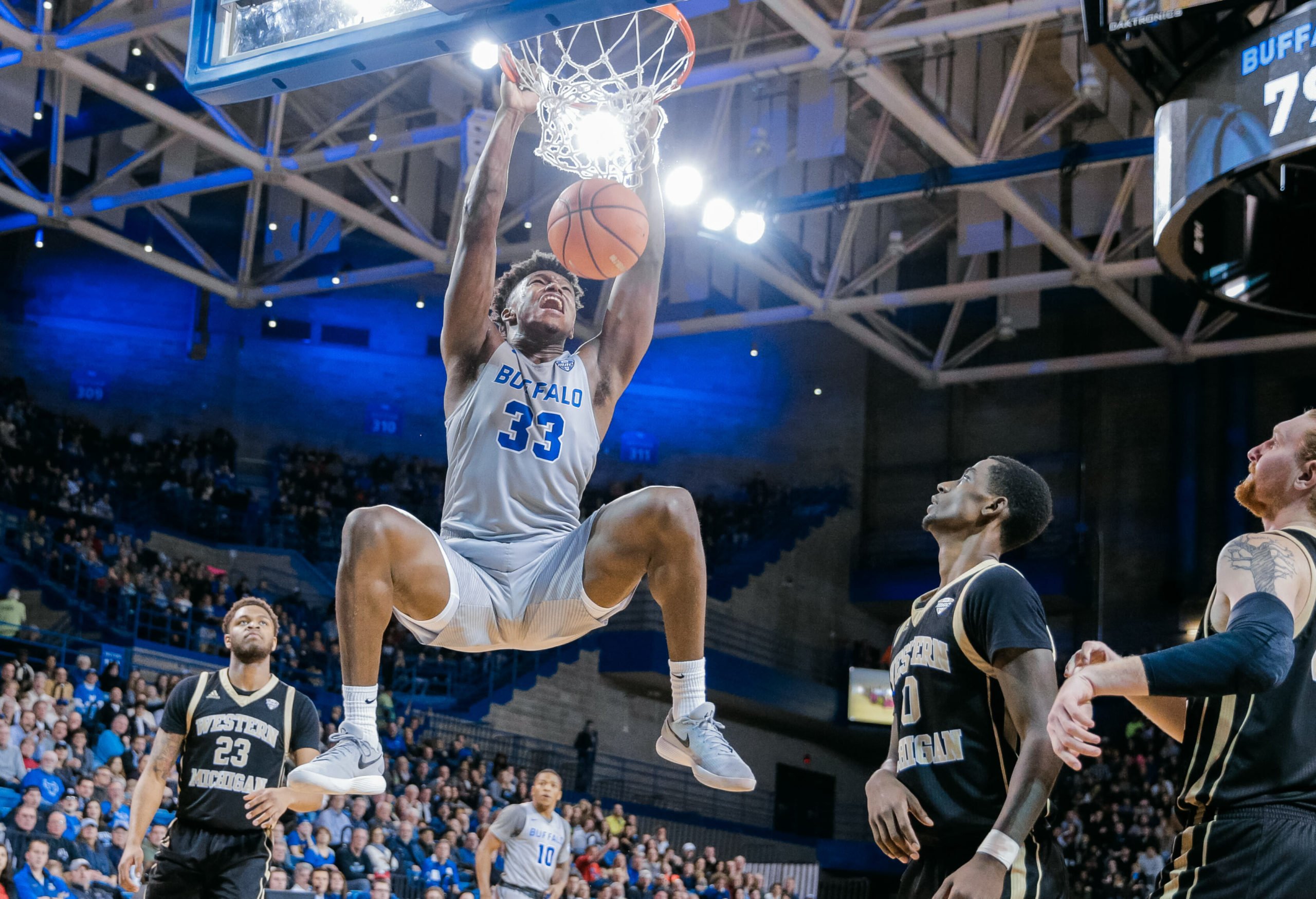 Following its successful inaugural year, organisers of the Basketball Hall of Fame Belfast Classic have officially launched ticket sales for what is expected to be one of the most exciting sporting events of the year to take place on the island of Ireland.

Launching on American Independence Day, Wednesday 4th July 2018, general admission tickets will be available from the SSE Arena box office for £10 with family passes available from £25.  This year eager fans can also take advantage of a discounted tournament pass which will offer the chance to take in all eight games of tournament play for £30.

Carrying on the established tradition of giving back to Northern Ireland’s community, this year’s Basketball Hall of Fame Belfast Classic will continue to raise awareness of the Sport Changes Life Foundation (SCLF)’s dedication to raising aspirations of young people using sporting excellence, academic achievement and personal development with the support of event partners Naismith Memorial Basketball Hall of Fame and the Metro Atlantic Athletic Conference (MAAC).  The tournament will also be broadcast live across America, with thousands of fans tuning in to see this world-class sporting event hosted in Northern Ireland’s capital city.

For more information or to reserve your tickets visit HERE