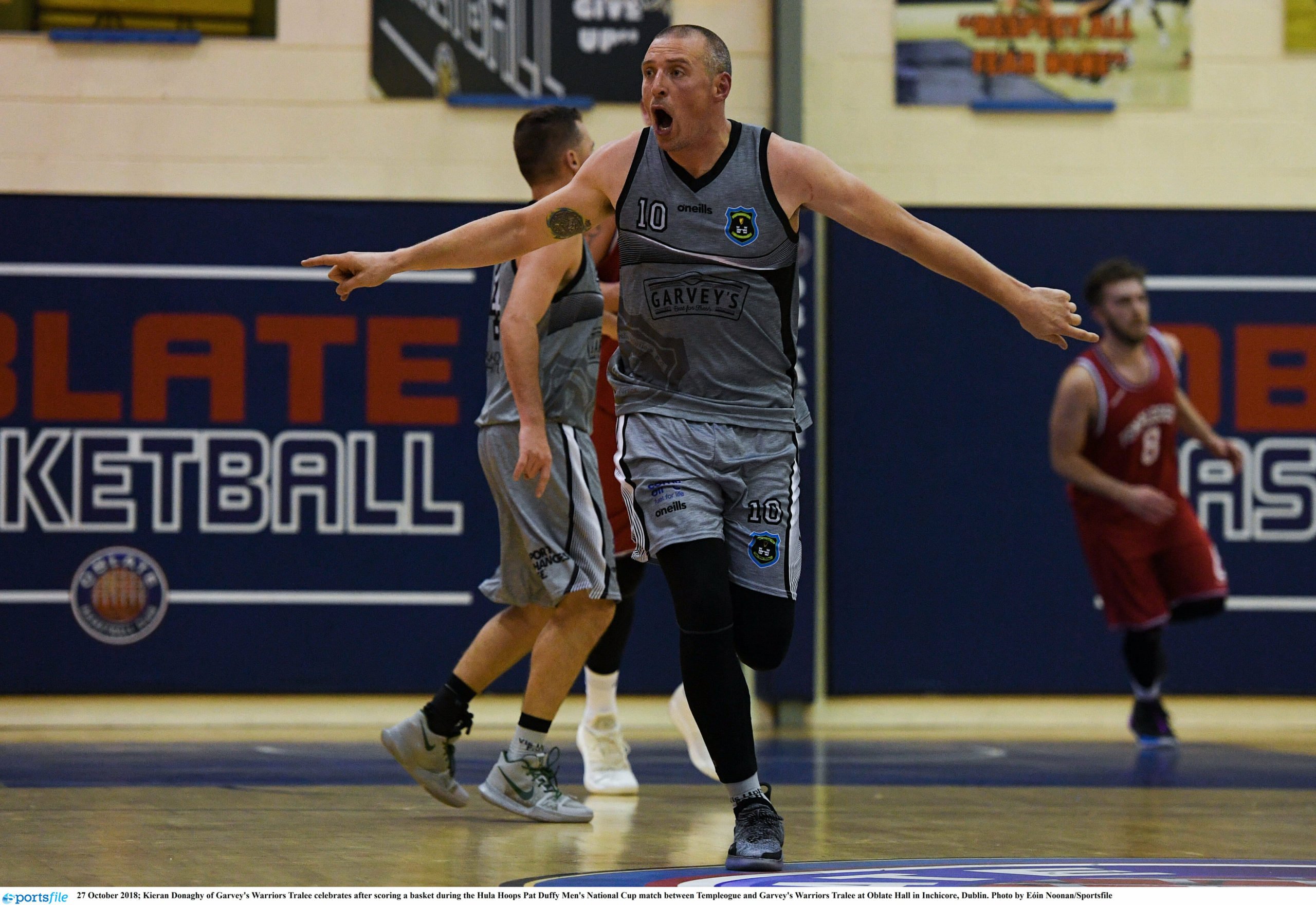 For dedicated basketball fans across the world, the number 23 conjures up thoughts of basketball all-stars like current NBA basketballer Lebron James and of course American basketball legend Michael Jordan, considered one of the NBA’s greatest players of all time. Jordan wore the number 23 throughout his college and professional career and it proved an extremely lucky number for him.

With 23 days left until the Basketball Hall of Fame Belfast Classic is underway, tournament organisers Sport Changes Life have joined up with their own squad of local basketball legends who have come out in support of this ironic event. Big basketball will return to Belfast from 29thNovember – 1stDecember 2018 and this year the event is being supported by some heavy-hitting basketballers of diverse backgrounds who are highlighting just how widely popular this growing sport is across the Island of Ireland.

“We are delighted with the diverse base of high-calibre basketball players we have been able to recruit as ambassadors for this year’s Basketball Hall of Fame Belfast Classic,” said Marc Mulholland, Executive Director. “Coming from across the island of Ireland and the United Kingdom, highlighting all ages, genders, backgrounds and abilities, our team of ambassadors are flying the flag in their respective demographics, proving that basketball really is a sport which can be enjoyed by everyone and – with dedication and commitment to the sport – the sport can take you anywhere, from local grassroots clubs to national squads, and World championships.”

Kieran Donaghy is famous across Ireland for his on-pitch antics as a Gaelic footballer with Kerry but is lesser known for his outstanding career as a leading Irish basketball player. Kieran plays for Garvey’s Tralee Warriors and has also represented Ireland at an underage and senior level on the court on the Irish National team. While he made the tough decision to choose Gaelic over basketball as a focus in 2004, recently-retired Kieran is turning his attention back to basketball as this year’s Classic doubles in size following its successful inaugural year in 2017.

The most successful wheelchair basketballer from Northern Ireland to date, Team GB Senior Men’s Wheelchair Basketball gold medallist James MacSorley has played the sport since the age of 6.  Recently relocated to England following his recruitment to the Sheffield Steelers, James proves that there are no limits for young people who are drawn to the court.