IF YOU BUILD IT THEY WILL COME! 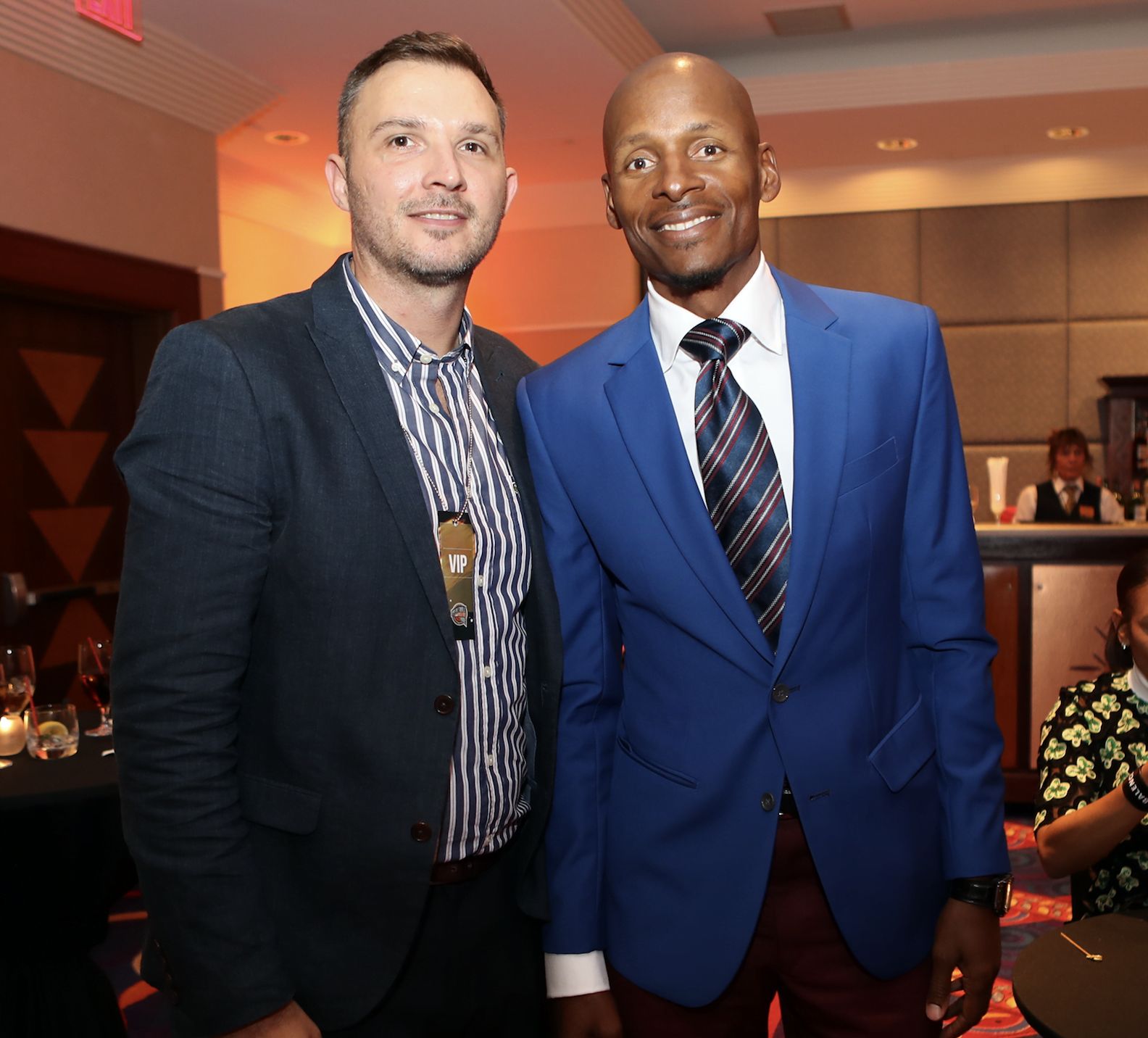 Growing up in West Belfast and going to La Salle secondary school, playing the sport of basketball wasn’t quite as cool as it is now. Basketball for me growing up was my late uncle John Kennedy’s car horn going early on a Saturday morning and heading to Twinbrook for early basketball sessions, then to his house for a fry and off with my cousin, John’s son and my coach, Simon Kennedy to our Junior games against whatever club was next to take on the might of St. Gall’s juniors set up. We may have thought we were better than we were but that was our team, playing for our family and our community in the sport we loved.

The day didn’t end there. It was straight to Nanny’s house for stew before we all headed to Andersonstown Leisure centre for the biggest game of the week watching St. Gall’s Basketball Club take on the challenging away teams from all over the country. As a child, just walking into the leisure centre was enough to give me the exciting feeling I was about to witness the best basketball players in my world on the court playing for me, my friends, my community! They were my heroes –  my Uncle John, Uncle Paul, my cousin Simon, Gerard ‘Bubbles’ Ryan, Gareth Maguire, Paul ‘Rocky Cairns, Brendan Rushe, Eamonn Donnelly, Seany Donnelly, the Donnelly twins and so many more. That isn’t even coming close to mentioning the streams of American players like Dave Hopla, Bo Williams, Torraine Sears, Gerald Kennedy, and Steve Campbell that impacted my life through the sport. But you know it was everything around the game that was so important – my wonderful auntie Brenda did the door and manned the tuck shop, my cousins and sisters cheerleading and starting changts in the crowds, Bobby Morrison and Butsy winding us up over the PA system and my friends all in the crowd roaring the roof off the building.

It was that very feeling that I longed to recreate when my mentor and friend Gareth Maguire said ‘Marc let’s bring the biggest basketball event this country has ever seen and let’s get as many kids to have that feeling when they walk into the arena’. He was right. We were so lucky. It was those experiences early in our lives that helped us see that basketball basketball could change your life, it had happened to both of us and we could see it right in front of us.

When we began our work at Sport Changes Life to create the Basketball Hall of Fame Belfast Classic we knew that the task was huge but we the reward for all of those young people would be a fantastic payoff. In 2017 at the first historic four-team tournament at the SSE Arena we could see the hard work had paid off. Young people and our new basketball community had been revitalised with the same energy I had back in Andersontown watching my heroes hit the floor. On the final shot of the game, I watched the crowd erupt. The buzz was there. The feeling I had missed so much was back and it was called the Belfast Classic.

Fast forwarding to this year, as the Executive Director of our event I was invited to the Basketball Hall of Fame Enshrinement by our partner. The Basketball Hall of Fame induction for this year’s class including NBA, WNBA and basketball superstars like Steve Nash, Rodd Thorn, Jason Kidd, Grant Hill, Charlie Scott ,Maurice Cheeks, Katie Smith, Tina Thompson and my personal idol, Boston Celtic legend, Ray Allen. I had grown up watching my local heroes as a child but as a teenager my aspirations turned to studying the art of shooting with the likes of Ray Allen.

To say that being invited to attend the Enshrinement was an honour is an understatement. It was a childhood dream to meet these great players in the flesh and thank them for having such a profound impact on my life on and off the court. It amazed me, standing there and talking to Jason Kidd, Grant Hill and Ray Allen about basketball in Belfast. Our common friend was the great NBA shooting coach Dave Hopla, known as ‘Uncle Dave’ in the St. Gall’s family. I’m still just that kid from West Belfast who loves basketball and – although on a different stage now – I’m working to bring the biggest NCAA college basketball tournament to my home town to recreate that life-changing atmosphere. The audience of the 2017 Belfast classic was captured by the game I fell in love with, and now that we are in our second year with eight huge teams on their way to the SSE Arena from 29thNovember – 1stDecember, the Belfast Classic is not to be missed.