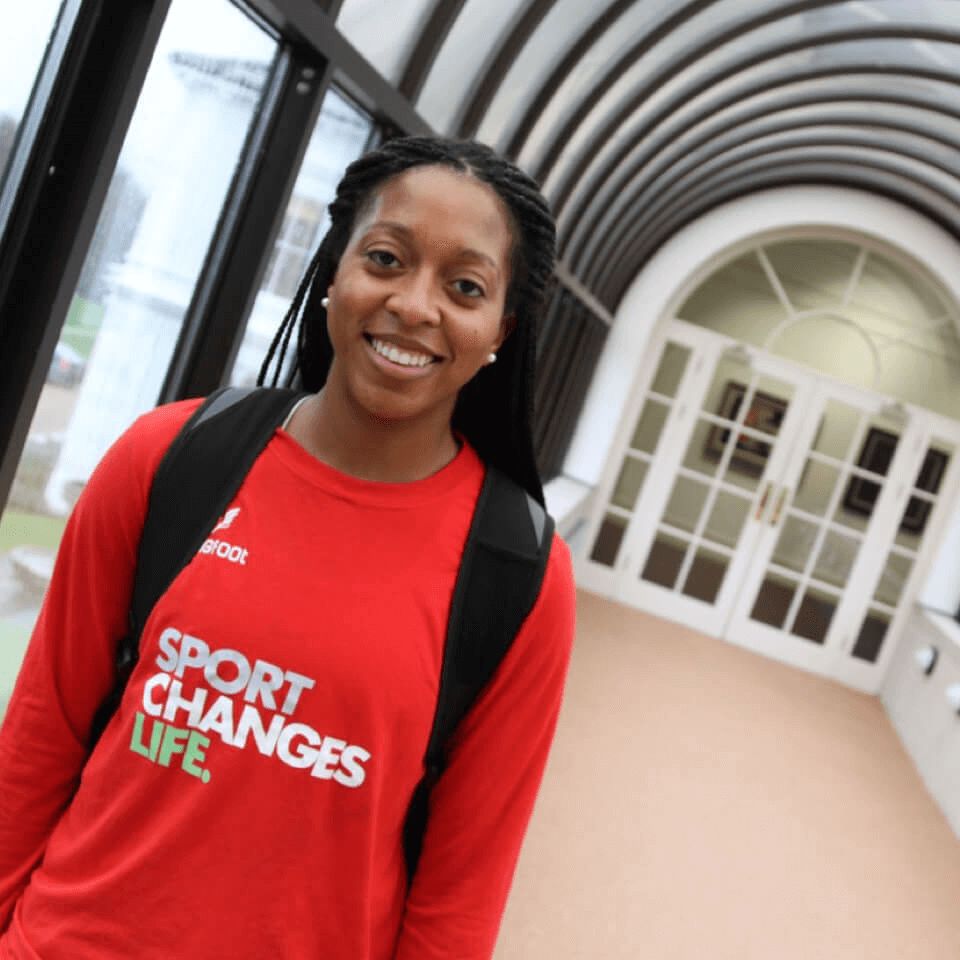 (INDIANAPOLIS, IN) Former Victory Scholar Kelsey Harris has been selected to join the 2016-17 NCAA postgraduate internship class, a yearlong position at the NCAA headquarters in Indianapolis, Indiana in the Untied States.

One of twenty-nine emerging athletic professionals chosen for the NCAA internship, Harris will specifically be working in their Championships and Alliances department. The internship is intended to expose participants to “the inner workings of college sports and higher education from the national perspective.” NCAA postgraduate interns are trained, mentored, and provided extensive networking opportunities.

During her time as Victory Scholar, Harris coached the 18u, 14u, and 12u UL Huskies Club girl’s basketball teams. She also played for the UL Huskies SuperLeague Women’s Basketball Team and the UL Huskies College Team. In addition to being a scholar and a coach, Harris was an mentor and an inspiration for young people, and illustrated how sport can positively impact lives.

Reflecting on her time as a Victory Scholar, Harris writes, “the smallest details can make the biggest difference – both on the court and off the court.”

The Sport Changes Life team is confident such a mentality will serve Kelsey well in her NCAA internship, and wishes her well in this and all future endeavors.